Sen. Kirsten Gillibrand who stepped to the plate to bat against President Trump and other candidates in the upcoming elections recently unveiled her plan for marijuana reform. It involves legalizing the drug nationwide, removing non-violent convictions and private and federal health insurance coverage for marijuana. It’s the most extensive we’ve seen from a candidate yet, and it comes with fancy posters, take a look.

The 2020 presidential race is looking like it will have cannabis under the spotlight as even Bernie Sanders released his “half baked” plans for cannabis reform. Sen. Gillibrand’s seems more comprehensive, as she’s playing less into the criminal convictions, but also towards the re-access of financial services around cannabis, so that new business can thrive and grow in the country. The program is also designed to assist communities that have been impacted by prohibition. “Marijuana legalization is a criminal justice issue, a health care issue, and an economic issue. It’s past time to make this happen at the federal level.”

It seems her focus is on regulating the economy, while also helping it work for small businesses. She wants to give small businesses—particularly those owned by women and minorities—access to capital and “technical assistance” so that they can more easily participate in the legal industry.

“As president, I will immediately deschedule marijuana as a controlled substance, and start working to not only heal the damage done by racist drug laws but tap into the medical and economic opportunity that legal marijuana offers,” Gillibrand wrote.

She plans to use the tax revenue from cannabis sales to fund programs that help train and educate the disadvantaged communities. 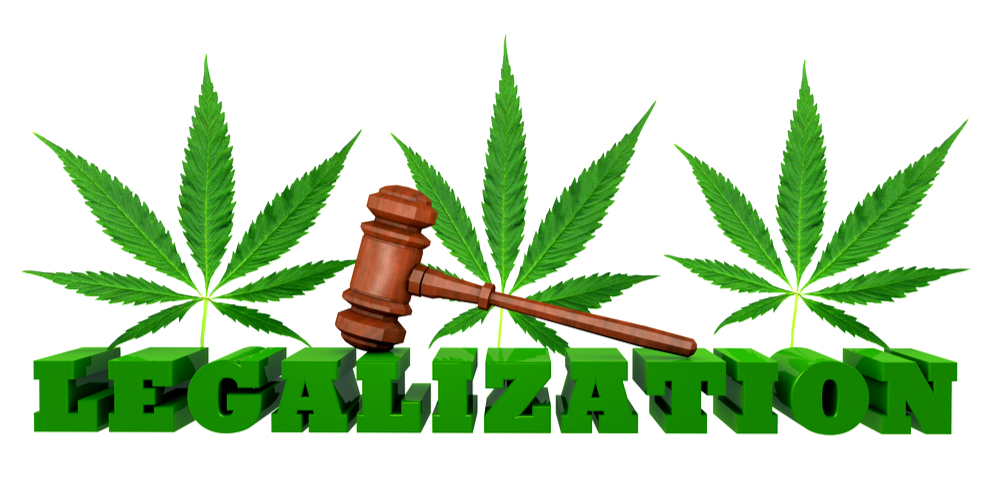 The most novel aspects of her proposal are the health coverage concerns she raises. She repeatedly stated her perspective that as an alternative to opioids, marijuana should be covered by private insurers and federal programs, such as Medicare and Medicaid. This would be a large step forward for the U.S. medical system which is currently fighting with an opioid crisis, that many seem to turn a blind eye too. Gillibrand’s plan earned early praise from Wanda James, the first black woman to own a dispensary in Colorado. They shared encouraging words across the Twittersphere.

Overall she further argues that the state level legalization efforts have positive benefits from the aspect of data collection, and will help build the framework, however, are not enough to tackle the deeply rooted issues that the economy and societies will face, if marijuana reform is not handled correctly from here on out. Sen. Gillibrand seems to be fighting more for a fair and prosperous economy, and medical system, than for just the legal use of the plant. It’s a fight we are excited to see, and we wish her all the best on her campaign.