At first glance, cannabis and professional football seem like unlikely bed partners. You might associate the imposing and oft-injured athletes with steroids, heavy-duty painkillers, or performance-enhancing drugs. But cannabis? Probably not.

Two former Detroit Lions players, Calvin Johnson and Robert Sims, are on a mission to change that.

Johnson and Sims — who retired from professional football in 2016 and 2015, respectively — initially began their post-NFL careers as partners in real estate, but when Michigan voted to legalize recreational cannabis in November 2018, the former teammates set their sights on the promising new industry. Despite missing out on the lottery to land a coveted dispensary license in Traverse City (only 13 were awarded), Johnson and Sims aren’t deterred. The duo is planning to launch their own line of cannabis products in the near future, called Primative.

“The word Primative comes from the idea that there is this medicine we used for thousands of years before we got into the opioids and stuff,” says Sims. “We believe that the benefits and the healing from cannabis come from a simpler time.”

Following his football career, Johnson was exposed to the medical properties of cannabis while hitting the dance floor on the 2016 season of ABC’s popular show ‘Dancing With The Stars.’ The pain didn’t compare to what he dealt with on the field, but he needed quick relief and he found it with CBD:

“When I was on the dancing show, I was using a CBD (the non-psychoactive ingredient of the cannabis plant) topical that my buddy gave me because my ankles were swelling up so much that I didn’t think I would be able to finish the show,” says Johnson, during last month’s Benzinga Cannabis Capital Conference in Toronto. “The relief happened almost overnight. I was already open-minded to marijuana, but after that, I became a true believer just because of the experience.”

Sims, on the other hand, discovered cannabis as a substitute for the pain management medications he was prescribed during his playing days.

“When I was finished playing, the prescriptions from the docs stopped,” says Sims. “It’s a slippery slope when you come out of the league and you’ve got all the Oxy and Vicodin or whatever you have to manage the pain. There has to be a substitution and cannabis ended up being that for me.” 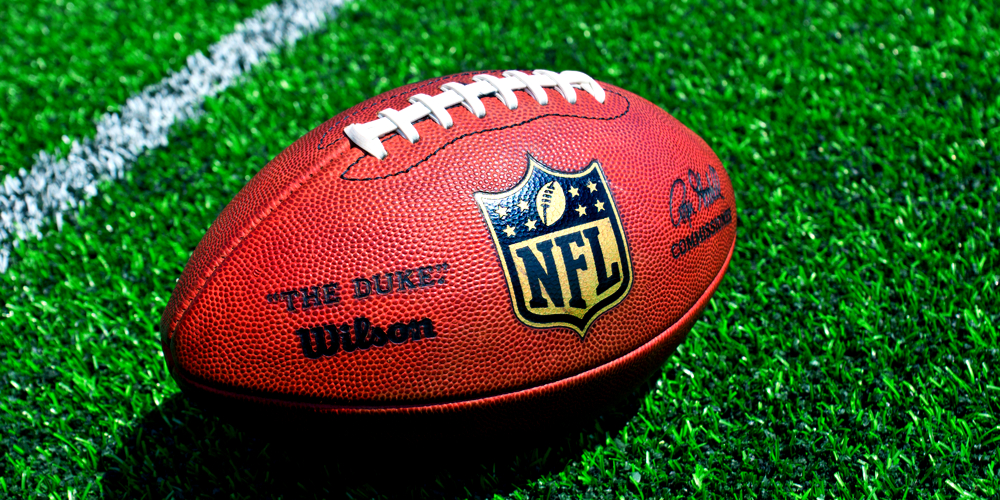 As it stands, the NFL sees no room for green on the field. Unlike with the Canadian Football League — which doesn’t test players for cannabis — the NFL tests all players for drug use (including cannabis) at least once per year. This despite the U.S.’s increasingly relaxed pot laws: cannabis is now legal for recreational use (among adults) in 10 states, and legal for medical use in an additional 33 states.

The cost of the league’s hard line? Since 2014, 117 NFL players have faced cannabis-related suspensions, resulting in 552 days of missed playing time and a whopping $43.9M worth of lost salary, according to Spotrac.

Johnson and Sims aren’t the only voices from the NFL community speaking out about against the league’s strict cannabis policies. Eugene Monroe, a former Baltimore Raven, is emerging as an influential cannabis champion.

In addition to donating $80,000 to research around the role of CBD in brain injury treatment — and becoming a partner in Green Thumb Industries (CSE: GTII) (OTCQX: GTBIF), a cannabis dispensary, and production operation — he’s using his newfound platform to challenge the league he so loves:

“It’s time for the NFL to change its archaic standards to better protect its players,” says Monroe. “For too long, I’ve watched my teammates and good friends battle with opioid addiction and leave the game with a long road still ahead — it’s time to make a change.”