Washington, D.C., has been making historic strides lately with regards to cannabis reform, and it appears that there’s more to come.

In a story that’s breaking with limited details, one of the U.S. Government’s major congressional subcommittees — the House Judiciary Crime, Terrorism and Homeland Security Subcommittee — is planning a Wednesday, July 10 hearing at 10:00 AM EST to discuss a series of legislative proposals that would allow states independent control over cannabis laws, free of federal interference.

In other words, the U.S. Federal Government is seriously entertaining the end of cannabis prohibition and judging by early reports, the agenda won’t focus on whether the country should legalize cannabis completely, but on how they should go about doing it. The subcommittee has officially stated that the hearing will be called “Marijuana Laws in America: Racial Justice and the Need for Reform.”

Witnesses to be Invited are Pro-Cannabis

A number of the witnesses that are expected to be invited to the hearing are influential pro-cannabis advocates.

Malik Burnett, a Resident Physician at Johns Hopkins Bloomberg School of Public Health, is expected to testify. Burnett, a respected cannabis policy expert, previously served as the DC Policy Manager (Office of National Affairs) at Drug Policy Alliance. During his tenure with the Alliance, he led a successful 2014 campaign to legalize cannabis in Washington.

Marilyn Mosby, Baltimore’s State Attorney, is also expected to testify. In January, Mosby announced that her office would cease to prosecute pot possession charges, and would instead work toward clearing the records of people with possession convictions.

David Nathan, a New Jersey-based doctor, consultant, and educator, is also expected to appear before the committee in the hearing. Nathan is also the Board President for Doctors for Cannabis Regulation (DFCR).

“I look forward to discussing the evidence-based health effects of cannabis, the failure of prohibition, the inadequacy of decriminalization, and the public health and social justice benefits of effective regulation,” says Nathan. “DFCR physicians have successfully fought for legalization in states around the country. Now DFCR is proud to advocate for the broad majority of Americans — both Republicans and Democrats — who want our government to remove cannabis from the Controlled Substances Act and finally end the specter of federal interference with state cannabis laws.”

Lastly, Neal Levine is said to be invited as the minority witness invited by the Republican party. As the CEO of the Cannabis Trade Federation, Levine is an outspoken advocate for the legalization of cannabis.

“I cannot comment on what has not been announced publicly by the committee,” says Levine. “But I would welcome the opportunity to share the perspective of our members. We are especially well positioned to discuss the challenges arising from the inconsistency between state and federal cannabis laws.” 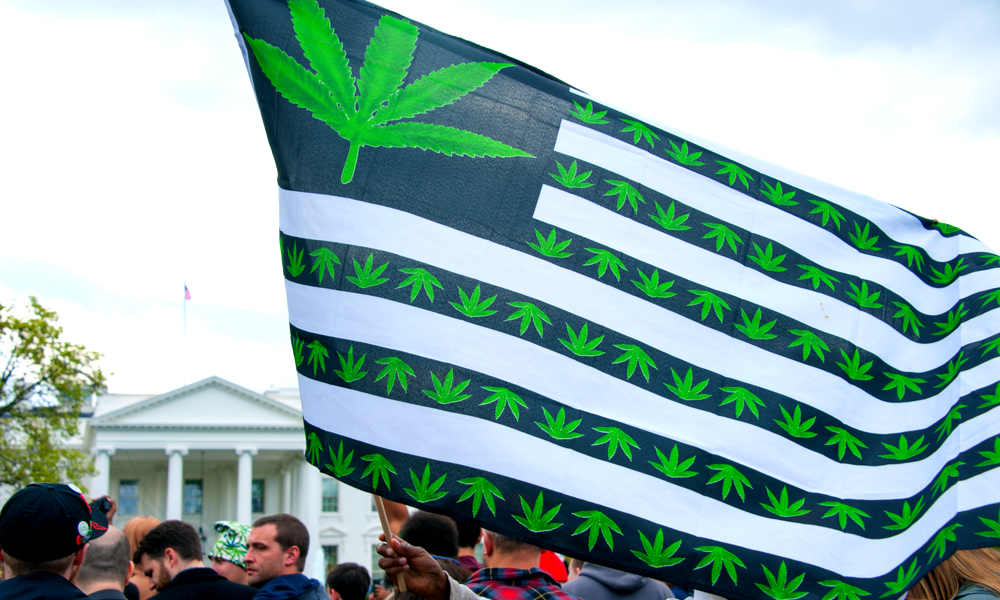 In fact, Rep. Earl Blumenauer (D-OR) — who is also the founder and co-chair of the Congressional Cannabis Caucus — has designated the Judiciary Committee as the panel to execute the plan for cannabis legalization.

“For the first time in recent memory, there will be a candid conversation in the Judiciary Committee about the failures of marijuana prohibition in the United States and how people have been impacted,” says Justin Strekal, Political Director of NORML. “We look forward to working with the subcommittee to best inform the conversation and the public at large.”

Additional legislation that could be impacted by the Judiciary Committee includes the Strengthening the Tenth Amendment Through Entrusting States (STATES) Act, the Marijuana Freedom, and Opportunity Act, the Marijuana Justice Act, and the Ending Federal Marijuana Prohibition Act.