The 2020 Upside: A Perfect Storm for Psychedelics Investors - The Cannabis Investor

The 2020 Upside: A Perfect Storm for Psychedelics Investors

Stress, anxiety and depression are on the rise. Substance abuse is on the rise. More people have been considering suicide.

A surge in mental health spending was already on the books. According to the World Health Organization (WHO), as of 2003, the United States spent in total $100 billion on mental health treatment or 6.2% of all health care spending. Other data from 2019 put that figure at $225 billion, more than double 2003 and a 52% increase from 2009.

The COVID mental health effect has accelerated. A tracking poll published in late March found that more than four in ten adults overall feel that worry and stress related to the coronavirus have had a negative impact on their mental health, up from 32% in early March.

A report based on a panel of surveys in mid-August by the Centers for Disease Control and Prevention (CDC) found that 11 percent of Americans reported having seriously considered suicide in the 30 days before completing the survey.

Symptoms of anxiety disorder and depressive disorder increased considerably in the United States from April through June of 2020, according to the report, compared with the same period in 2019.

The CDC panel surveys found that, overall, 40.9% of respondents reported at least one adverse mental or behavioral health condition, including symptoms of anxiety disorder or depressive disorder (30.9%), symptoms of trauma- and stressor-related disorder (TSRD) related to the pandemic (26.3%), and have started or increased substance use to cope with stress or emotions related to COVID-19 (13.3%).

The psychedelics drugs market from 2020 to 2027 is forecast to rise by 16.3% and is expected to reach $7 billion by 2027, more than doubling from 2019, according to Data Bridge Market Research analysis.

As the pandemic continues, it’s created the perfect storm for psychedelics companies—including some major pharmaceutical companies—to gear up faster and make expansion deals to meet the growing demand for better mental wellness.

There is now even a Psychedelics Index, tracking stock movements of 17 public companies and dozens of other psychedelic companies in various stages of development.

Industry watchers expect the larger pharmaceutical companies to continue testing the waters of the psychedelics market while keeping an eye on psychedelic drug use restrictions, and the still-evolving stigma issues associated with psychedelics.

Mergers, buyouts and takeovers are ramping up. Some Canadian psychedelic companies are using reverse takeovers of relatively defunct mining companies to give them a faster and less expensive way to go public. 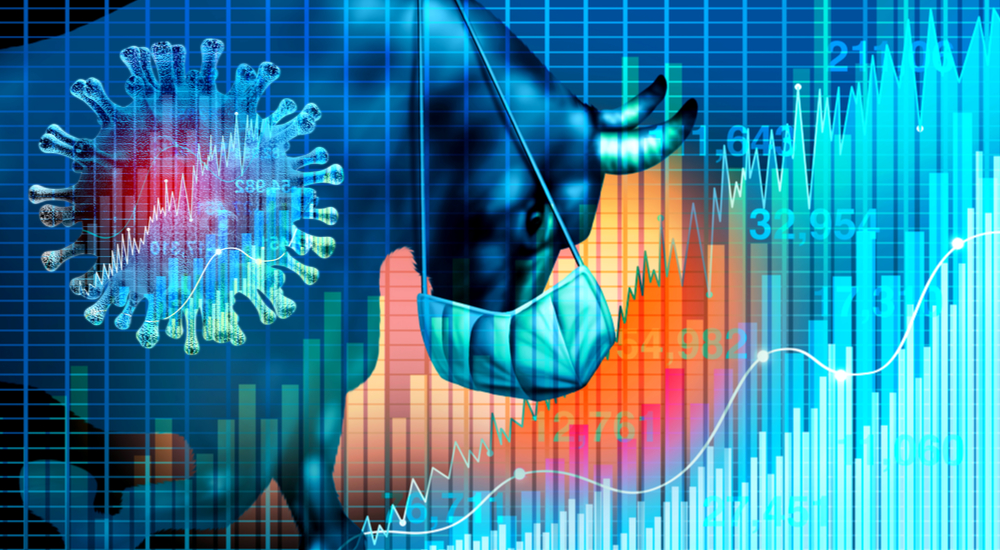 Reverse takeovers are common on the Canadian Securities Exchange (CSE), home to many of the country’s oil and gas companies, and was a process used by early-stage cannabis companies as well. From 2017 to 2019, a total of 66 cannabis issuers announced or completed reverse takeovers, according to a Canadian capital markets report.

MindMed (NEO: MMED) (OTCQB: MMEDF) (FRA: BGHM) completed its reverse takeover of Broadway Gold Mining in February. Then in March, MindMed became the first psychedelics pharma company to go public on the NEO Exchange after its successful IPO. Over 14 million shares traded on its first day.

Cybin, a psilocybin and nutraceutical company, announced June 29th that it is currently in the process of doing a reverse takeover of Clarmin Explorations; and on July 2nd, Entheon Biomedical Corporation, a biotechnology company developing a portfolio of psychedelic therapeutic products, merged with MPV Exploration, a zinc and copper mining company.

That move followed an investment in March by Novamind in Synthesis Institute B.V., a Netherlands-based psychedelics retreat offering an interdisciplinary approach to safe, legal psilocybin experiences.

The fast-moving Mydecine Innovations (CSE: MYCO) (OTCQX: MYCOF) (FRA:0NFA) made a couple of significant business moves this year. Mydecine bought Mindleap Health to further its initiatives in telehealth with Mindleap’s digital telehealth platform that combines telemedicine with mood, emotion, and habit tracking with a focus on psychedelic aftercare; and NeuroPharm, to strengthen its preclinical and clinical trial studies within global test sites for PTSD.

Mindset Pharma announced in July that it was filing a patent with the United States Patent and Trademark Office (USPTO) for a better method to synthesize psilocybin and psilocin—which has been an expensive process that can slow down the pace of research and development.

The list of company deals like these in the psychedelics industry goes on and on, with new announcements almost every day.

Adding to the psychedelics business momentum are the calls for relaxing restrictions on psilocybin, such as the decriminalization efforts in Denver, Oakland, Santa Cruz, Washington D.C. and elsewhere in the U.S. There have also been calls for a more relaxed posture from the Food and Drug Administration (FDA) about approving development for psychedelics research and development that can help expedite physician and psychotherapist education as well as global regulatory approvals.

The United Kingdom is on a similar pathway to easing restrictions in psychedelic business development. A recently released report from a U.K. drug policy reform group called for the rescheduling of psilocybin to allow more government support for medical research to support scientific and commercial development.

The bottom line is that this emerging industry, this new investor playground on a roll, has a chance to develop steadily and successfully only if those in charge understand that there are landmines and trapdoors in any business working with federally illegal substances—like the cannabis industry.

It’s about paying attention to fundamentals, according to Robert Hoban, president and founder of Hoban Law Group, writing about the development of the cannabis industry. He said those early investors in the cannabis industry should have avoided the frenzy in the capital markets. “And that came about because investors knew so little about the industry that they insisted on applying the same methodology, manner, and strategies that had worked in other businesses. They didn’t work here,” he wrote in an article for Forbes.

Disclosure: Champignon Brands is a client of The Cannabis Investor. TCI does not hold a position in any of the other stocks mentioned in this article.