Red White & Bloom (CSE: RWB) (OTCQX: RWBYF) announced Friday several new additions to its Mid-American Growers (MAG) team. MAG is a wholly-owned subsidiary of RWB. The company also reported that two of its executives will now have expanded roles with the team.

As RWB continues to execute its expansion plan, the company has made several moves to bolstered its team, which includes the following new additions:

Margeaux Bruner supports the legal, compliance, and government affairs team by assisting with onsite operational compliance across all business entities for MAG/RWB as a Director of Compliance & Diversity Inclusion. As a current member of the Minority Cannabis Business Association Board of Directors and former Political Director for the Michigan Cannabis Industry Association, Margeaux assuaged and liaised policy on behalf of the membership. Bipartisan appointments; Attorney General Dana Nessel’s Marijuana Policy Workgroup, and former Governor Rick Snyder as a Commissioner for the Impaired Driving Safety Committee representing qualified and registered patients.

Barry McDonald, a former Olympian and NCAA All-American, has occupied many senior-level positions in allied industries as well as event and trade show and lifestyle media companies. Barry is a strategic leader with a strong belief in people development, brand excellence, and an ‘anything is possible’ attitude. He has had a proven ability to deliver revenue and operational objectives via strategic planning, goal setting and organizational development. Barry’s strong ‘hands-on’ leadership approach has proven successful in overcoming obstacles and delivering profitability. He holds B.A. and M.S. degrees in English and Marketing from the University of Illinois, Chicago, where he also was a Division 1 Assistant Coach and received his sports honours. 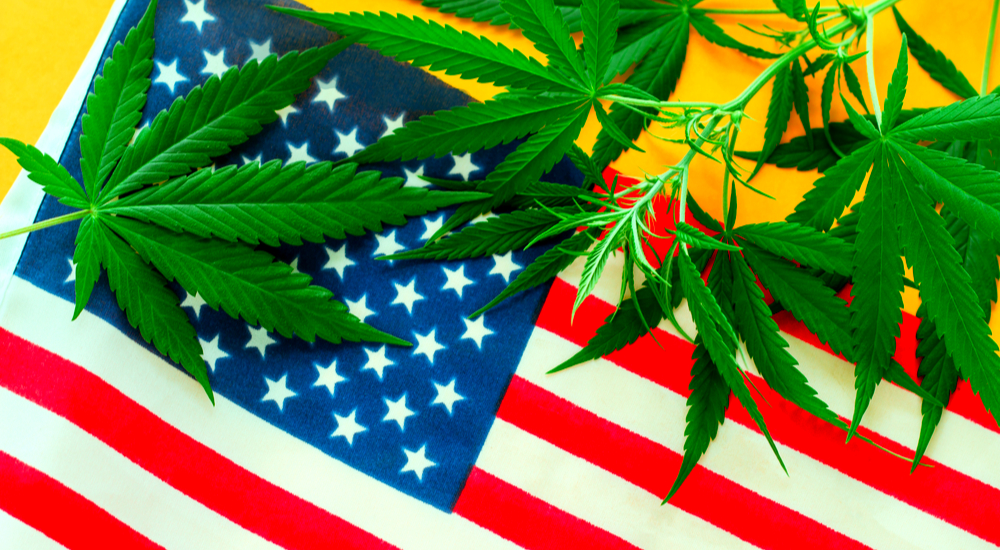 Anne Hyde, with an extensive background in finance and administration, thrives in leadership positions. She oversees business development, activities, and operations to ensure desired results are consistent with the overall strategy and mission. Bringing over 25 years of financial and operational experience to her role, Anne draws on her experience from varying business sectors, including retail, floriculture, and cannabis.

Anne became part of the RWB team with the acquisition of MAG, the Granville, Illinois operators of one of the country’s largest indoor greenhouses, with 3.6 million sq. ft. under cultivation. She continues as its President and COO, reviewing and evaluating manufacturing activities, performance, results and continuous improvement. From 2014-2019 she was VP for ColorPoint, of Lexington, Kentucky, where she was a member of a 7-person leadership team directing operations and planning for an extensive greenhouse with $80 million in annual revenues. Anne began her career with Ernst & Young and also served for eight years as the CFO for a community foundation in Lexington.

Anne is a firm believer in giving back to the community and believes the cannabis industry can reach out to those who have been disenfranchised by the circumstances before legalization. To promote diversity and inclusion, she is directing a program to physically recruit employees from officially designated disadvantaged zones.

Joseph has been with RWB since November of 2019 as the Corporate Controller and will now take on the additional responsibilities as the new Director of Finance reporting directly to the CFO. Joseph has occupied senior positions and managed accounting and financial control functions at publicly traded cannabis companies for the past four years, including his time at TerrAscend (CSE: TER) (OTCQX: TRSSF). He also has significant experience with branded products, including several years at K2 Sports, a division of Newell Rubbermaid. Joseph has demonstrated success in building accounting infrastructure in start-up environments, adding value to an organization through strategic focus as a finance leader. He is recognized for his ability to develop and nurture relationships with business partners, exhibiting a high level of professionalism and integrity. Joseph holds a B.A in Mathematics and Chemistry from the University of Toronto.

“I am very pleased to welcome Margeaux, Jay and Barry to the team and congratulate Anne and Joseph for earning expanded roles with the company. I have no doubt that their contributions will take MAG and RWB to new heights,” commented RWB Chairman and CEO Brad Rogers.

RWB also reported that the company issued 1.5 million restricted share units (RSUs) to a consultant and 3.9 million stock options to certain directors, officers, and consultants. The RSUs were issued to the consultant as an incentive to drive the growth of the company. For more information on the RSUs and stock options, please refer to the company’s official press release here. 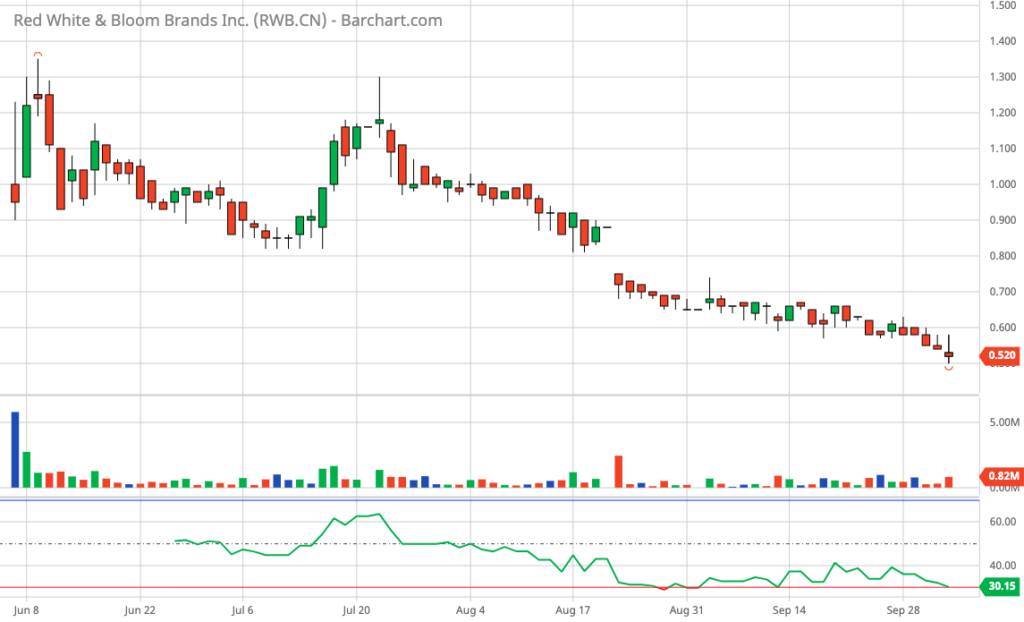