NFL May Soon Do Away With Player Suspensions For Cannabis Use

NFL May Soon Do Away With Player Suspensions For Cannabis Use

Recently, the National Football League (NFL) proposed allowing cannabis for pain management. Now the NFL appears to be on the verge of taking their marijuana reform policies a step further.

According to a newly proposed collective bargaining agreement approved by team owners — and shared with players — the NFL is considering ending suspensions for players who test positive for cannabis. If approved, the newly proposed policy being circulated by the NFL Players Association (NFLPA) would also reduce the number of players who are required to take tests for cannabis use, as well as change the window of time in which tests can be administered. Currently, cannabis tests can take place up to four months before the start of training camp; if the bargaining agreement is passed, this would be lowered to two weeks before training camp.

Additionally, the proposed policy would increase the acceptable amount of positive THC metabolite, from the current 35 nanograms to 150 nanograms.

Earlier this month, reports began to circulate about the rumoured reduced penalties for cannabis use among NFL players, but it wasn’t until the influential sports lawyer, Darren Heitner, broke the news on Twitter on February 20, 2020, that details of the proposed changes to the NFL’s drug policy were accurately understood.

“Following more than ten months of intensive and thorough negotiations, the NFL Players and clubs have jointly developed a comprehensive set of new and revised terms that will transform the future of the game, provide for players — past, present, and future — both on and off the field, and ensure that the NFL’s second century is even better and more exciting for the fans,” said the NFL in an official statement.

The NFL continued: “The membership voted today to accept the negotiated terms on the principal elements of a new Collective Bargaining Agreement. The Players Association would also need to vote to approve the same terms for there to be a new agreement. Since the clubs and players need to have a system in place and know the rules that they will operate under by next week, the membership also approved moving forward under the final year of the 2011 CBA if the players decide not to approve the negotiated terms. Out of respect for the process and our partners at the NFLPA, we will have no further comment at this time.” 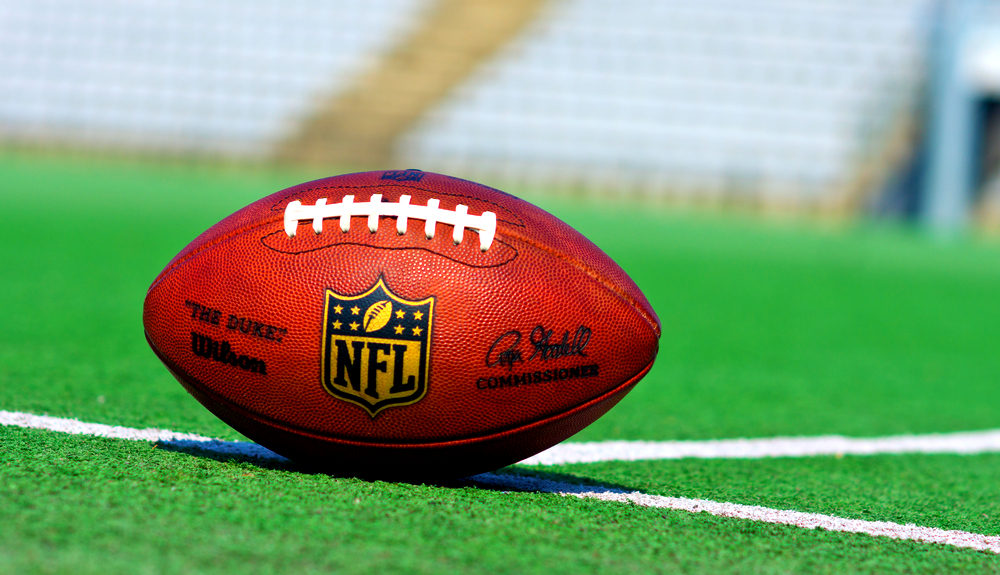 If the newly proposed collective bargaining agreement is ratified, the NFL would be the latest professional sports league in the U.S. to ease restrictions around cannabis use among players.

In December 2019, Major League Baseball (MLB) — in conjunction with the MLB players union — officially announced that it would remove cannabis from its list of banned substances. Moving forward, the MLB will handle cannabis consumption in the same manner that it handles alcohol consumption, shifting to a treatment-based model as opposed to imposing penalties.

“Going forward, marijuana-related conduct will be treated the same as alcohol-related conduct under the Parties’ Joint Treatment Program for Alcohol-Related and Off-Field Violent Conduct, which provides for mandatory evaluation, voluntary treatment and the possibility of discipline by a Player’s Club or the Commissioner’s Office in response to certain conduct involving Natural Cannabinoids,” said the MLB in an official statement.

In a response to the MLB’s cannabis announcement, the owner of the Dallas Cowboys, Jerry Jones, and the quarterback of the New England Patriots, Tom Brady, both expressed their beliefs that the NFL would also soon be required to modernize its approach to cannabis use.

“I think you should expect and will expect an adjustment of the contemporary way or the present way that marijuana is being thought about,” said Jones. “I think the world is sensitive to the issue regarding marijuana, and it’s also an issue contemporarily that we are excited about being in-step with the social and legal scene as it goes forward.”

“I know there’s been talks about that in the NFL as well, and I think the stigma is being removed. And hopefully, they’re doing a lot of research into whatever benefits there may come from it,” said Brady said.“These are the signs of the times. The times are changing and progress is good.”