On March 30th of this year, the New York State legislature signed the Marijuana Regulation & Taxation Act, a bill that would legalize recreational cannabis statewide. One day later, then-governor Andrew Cuomo signed the bill into law.  The legislation allows for the possession of up to an ounce of cannabis by those ages 21 years and older.

The new law also called for the establishment of a regulating body to write the rules on creating a recreational cannabis market, including those pertaining to licensing of production facilities and dispensaries. Since that legislation passed, though, there had been little to no progress made on getting this regulatory body off the ground. That all changed when Andrew Cuomo stepped down from office earlier this year.

One of the biggest obstacles standing in the way of New York State starting had been Governor Cuomo himself. Even though he was a vocal supporter of ending cannabis prohibition in his state, Cuomo dragged his feet in appointing board members to the Office of Cannabis Management, the department charged with establishing a legal marketplace. Despite nearly half a year elapsing between the signing of the Marijuana Regulation & Taxation Act and Governor Cuomo stepping down in August, the board remained incomplete at the time of his resignation.

Cuomo’s replacement, Governor Kathy Hochul, made getting legalized cannabis off the ground a priority. Just one week after taking office, she called a special session of the Legislature to confirm her appointments to the Office of Cannabis Management and the Cannabis Control Board. On Wednesday, September 22nd, over five months after legalization passed, the new governor appointed the final two board members to the Office of Cannabis Management.

Governor Hochul commented on her appointees:

“New York’s cannabis industry has stalled for far too long—I am making important appointments to set the Office of Cannabis Management up for success so they can hit the ground running. I am confident Mr. McDaniel and Ms. Garcia will serve the board with professionalism and experience as we lead our state forward in this new industry. I had to unleash this opportunity that had been stifled for the first five months [after legalization was signed into law] because a few appointments hadn’t been made. Got that done.” 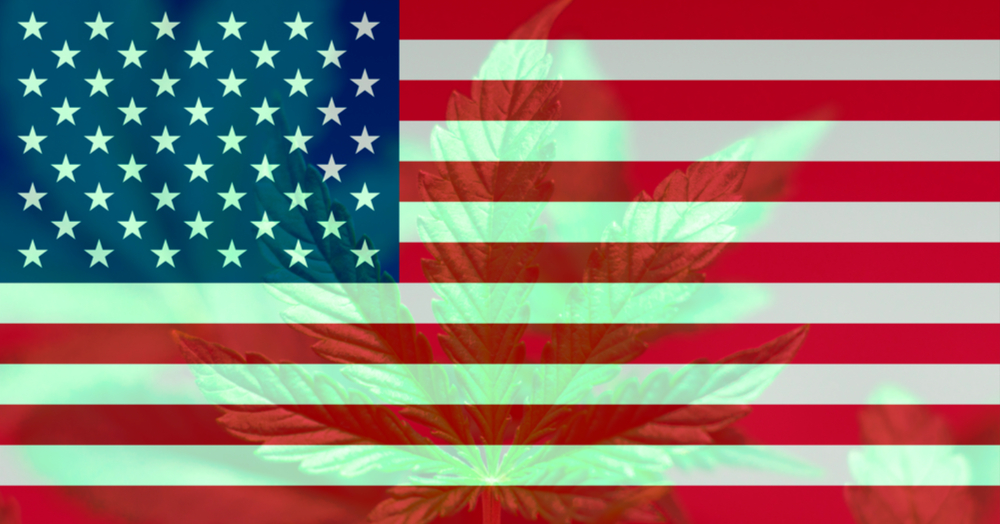 The Epicenter of East Coast Cannabis

Now that the board of the Office of Cannabis Management is completely staffed, they can get to work building the regulatory framework for recreational cannabis sales. There are provisions in the law that will Fastrack the licensing process for existing medical cannabis production facilities and dispensaries. Industry experts expect the first recreational sales to take place in the first half of 2022.

Once up and running, the market is expected to grow into a multi-billion dollar industry employing thousands of New Yorkers. With nearly 20 million residents and over 250 million visitors annually, New York trails only California in the sheer number of potential customers in the state.

The bill is expected to have wide-ranging effects outside of the state as well. As the cultural and political leader of the Eastern U.S., what happens in New York rarely stays in New York. It’s widely expected that those Northeast states that have not already done so will legalize cannabis, lest they begin to find New York cannabis entering their states.

In addition to its neighbors in the Northeast, New York has an outsized influence on the overall U.S. political landscape. Once there are another 20 million Americans living with recreational cannabis as a part of their everyday life, the federal government will be even more incentivized to legalize at the national level.

New York stands to become one of the largest cannabis markets, not only in the U.S. but in the entire world.  The newly installed governor is determined to speed up the process of starting recreational sales; her actions have already gotten the ball rolling in the right direction.  Once recreational sales begin, expect further dominoes to fall elsewhere in the U.S.