The negative social and economic effects of prohibition are widely known. Whether talking about cannabis, alcohol or other narcotics, illegal status drives underground trade and people to prison. Prohibition also drives neighbourhoods and cities to ruin and robs opportunities from responsible purveyors whose drugs could be legally sold and taxed. What is becoming clearer year after year is that restrictions and negative biases toward substances like cannabis and psychedelics are also robbing medical science and patients of potential cures for diseases like Alzheimer’s.

Enter Shlomi Raz, a researcher and entrepreneur whose career has spanned from Wall Street to academic medical research and now business, as the founder of the psychedelic-focused life science company Eleusis. Years ago, Raz learned about groundbreaking research at the Johns Hopkins University’s Center for Psychedelic & Consciousness Research that uncovered multiple psychiatric benefits of psychedelic ‘magic mushrooms‘ containing psilocybin. Patients in multiple studies at Johns Hopkins in Baltimore experienced deep and lasting improvements in their sense of well-being and peace, giving them mental respite from post-traumatic stress disorder (PTSD) and other conditions.

Through his probing research, Raz found that the mechanism of action of magic mushrooms and their active ingredient psilocybin has shown to be powerful in psychiatric orders which could be leveraged in another space that deeply affects the quality of life—Alzheimer’s Disease. The Alzheimer’s Association states that 5.8 million Americans were living with Alzheimer’s Dementia as of 2019, accounting for 1 in 10 Americans aged 65 and older. The most common type of dementia is Alzheimer’s disease, which makes up 50% to 70% of cases. The disease is associated with the buildup of something called amyloid plaque, a protein fragment that spreads throughout the brain.

To understand the connection that Raz made, you have to understand that drugs have targets. If you aim at a certain rogue agent in the body or one that is functioning strangely and leading to negative changes, you can potentially halt those changes. Drug research hinges on identifying targets and going after them. 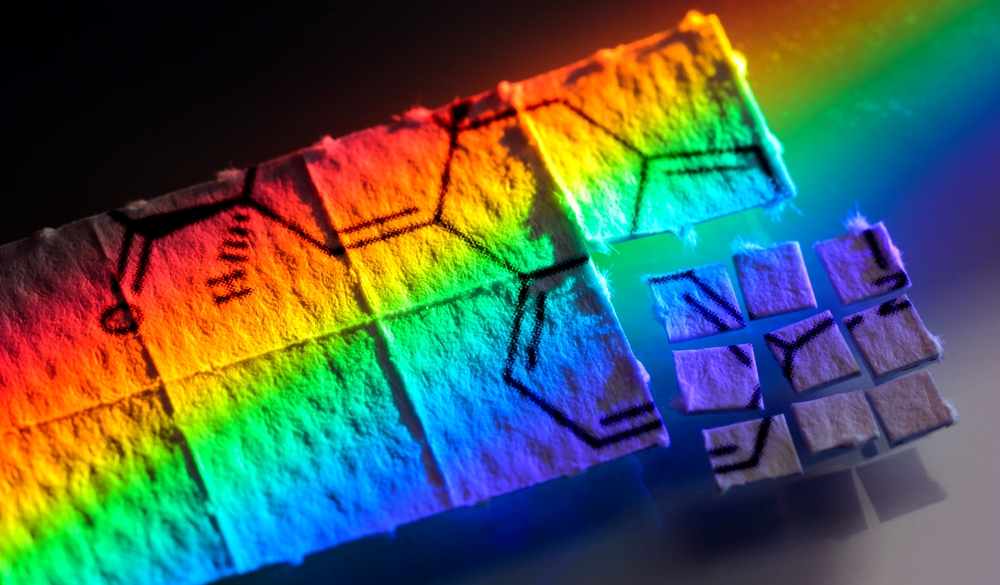 It turns out that the same serotonin 2A receptor in the brain that is associated with positive changes in mental health when it is exposed to psychedelics is also a target that can affect and slow down the accumulation of toxic amyloid in the brain. LSD can activate the serotonin 2A receptor strongly and for an extended period. So why haven’t pharma companies gone after it to address Alzheimer’s, as drug after drug fails to bring down the disease in clinical trials? Well, they are afraid of that target because of what we can call collateral effects—they do not want Alzheimer’s patients tripping, and they do not want to run afoul of the law by attempting to bring Psychedelics to market to treat 10% of the senior citizens in the U.S. and many millions of other patients worldwide.

Alzheimer’s is complex, with multiple dysregulated processes intertwining and making the disease tough to address. It is a worthwhile challenge for Raz and Eleusis, which he founded in 2013. The company is five years into clinical trials that use sub-perceptual microdoses of LSD to engage the serotonin 2A receptor without hallucinogenic effects. The goal is to move his team’s safe approach into Phase 2 clinical trials, building on a strong Phase 1 track record and publication in the journal Psychopharmacology.

Targeting the 2A receptor to bring down toxic amyloids would have multiple benefits, not only in cognitive impairment we associate with Alzheimer’s but also in depression and anxiety, which we know from Johns Hopkins and other studies can be drastically affected by psychedelics. Raz and Eleusis are showing therapeutic potential for multiple aspects of the disease and hitting not only 2A but other serotonin and dopamine receptors.

LSD has mild physiological effects and can be dosed at levels where the psychoactive properties are mild or below perception, says Raz. As to the illegality of LSD and the fact that his trials have been in the U.K., Raz says he does not think he would have had a different experience in the U.S. So, the regulators he is dealing with are also recognizing the breakthrough potential in psychedelics.

So, what’s next? More Alzheimer’s trials, more publications, and even exploration of applications for LSD including retinal disease. What’s missing is the money for expensive trials, and that’s where larger companies—and their investors—will need to step in. Keep an eye on the Psychedelics space for more news and information on the companies that are investing capital to fund psychedelic research and the growth of a burgeoning new sector.

Stay tuned by signing up for our Email Newsletter below or by following Psychedelic Profits on social media for the latest news and investment opportunities that this newly emerging market will present.