Psychedelic mushrooms have been making lots of headlines lately, from the announcement of innovative new ways to produce Psilocybin to massive investments in studying the mental health benefits of the substance.

Now, a New York lawmaker has introduced a bill designed to decriminalize psychedelic mushrooms by removing Psilocybin — the psychedelic component of Magic Mushrooms — from the Schedule 1 list of controlled substances in New York’s Public Health Law.

The bill is being sponsored by pro-cannabis New York State Assemblymember Linda B. Rosenthal (D) — the first such bill to be introduced by a legislator, as opposed to an activist group. As proof that the grassroots movement to decriminalize fungi and entheogenic plants extends beyond New York State, there are many other psychedelics reform bills that have also been filed in state legislatures throughout the U.S. For example, last year a Vermont lawmaker introduced a psychedelics decriminalization bill, and a legislator in Iowa pushed for legalized MDMA and Psilocybin.

The New York legislation points to the growing body of clinical evidence and a variety of ongoing studies examining the medical value of Psilocybin in treating severe mental health conditions such as substance abuse, eating disorders, anxiety, addiction, and treatment-resistant depression. Rosenthal also noted after reviewing work done by UK-based psychedelics company Compass Pathways, the FDA added Psilocybin on a fast-tracked list to become a prescription medication for psychotherapy.

“Psilocybin is a naturally occurring chemical compound produced by certain species of mushroom,” states the New York State legislation. “Many cities, including Denver, CO, Santa Cruz, CA, and Oakland, CA, have already decriminalized the use and possession of Psilocybin, and New York should do the same. With the opportunity to positively affect the lives of millions suffering with mental health and addiction issues, this bill will decriminalize Psilocybin and allow further research into the study of the drug and its beneficial uses for treatment.” 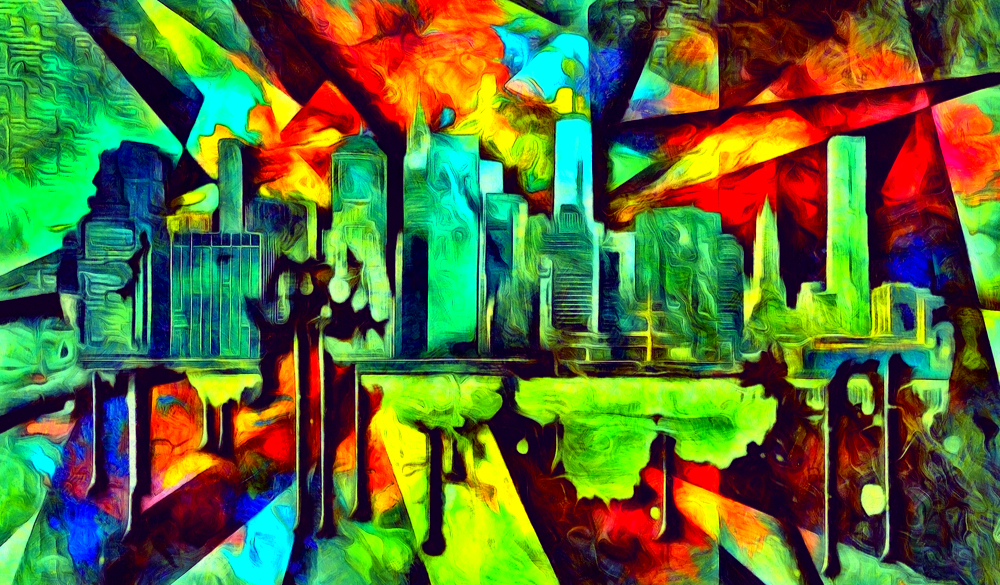 While Rosenthal’s mission to remove Psilocybin from New York State’s list of Schedule 1 substances is important, is it enough?

In addition to Psilocybin, ‘magic mushrooms’ contain several other compounds, including the lesser-known Psilocin — an active component that contributes to the drug’s psychoactive effect on humans. While it’s possible that the bill could be amended down the road to include compounds such as Psilocin, as the proposed legislation is currently written, Psilocin would remain prohibited. So while the bill represents a much-needed step toward decriminalization, it’s arguably a modest step forward.

“It doesn’t look like it would legalize or decriminalize magic mushrooms per se, just psilocybin in particular,” explains Deputy Director of Empire State NORML, Troy Smit. “It’s an interesting approach,” adds Smit, who acknowledged that the current proposal is only the initial version of the bill.

Additionally, it’s unclear if the proposal would open up access to Psilocybin for therapeutic treatment only, or if it will deal with questions regarding general availability in the market.

For instance, if approved, would the public face Psilocybin possession limits? Would Psilocybin sales be prohibited or otherwise regulated? What sorts of rules might be put in place regarding Psilocybin treatments and therapies? With a bill as narrowly-focused as Rosenthal’s, it’s not surprising that so many questions remain.

Not Comprehensive, But Definitely Positive

Even if Rosenthal’s bill is more of a political statement than a comprehensive plan for legal reform, it’s still being heralded by experts as a step in the right direction.

“[The bill is] a very positive step forward and suggests that there’s a lot of opportunity for psychedelic reform here [in New York State],” explains Noah Potter, an attorney with Hoban Law Group and author of the Psychedelic Law Blog.

“Obviously, there is a growing group of serious licensed professionals who deeply believe in the usefulness of psilocybin for many things,” explains Tatarsky. “With the accumulation of both millennia of traditional wisdom and the science over the last 20 years, while it hasn’t yet gotten the FDA stamp of approval, I think it’s gotten many people to be strongly in support of psilocybin-assisted therapy.”