MindMed (NEO: MMED) (OTC: MMEDF) (FRA: BGHM), in collaboration with the Liechti Laboratory at the University Hospital Basel, announced yesterday it discovered a new technology that the company says could help shorten or even stop the effects of an undesired LSD trip.

Based in Basel Switzerland, the Liechti Laboratory is described by MindMed as “the leading research center focused on the pharmacology of psychedelic substances.” MindMed’s newly discovered psychedelic neutralizer technology is based on the surprising results of the collaborative experimental research conducted at the Liechti Lab.

“The innovative and original work of the Liechti Laboratory is a treasure trove of novel data on LSD. We are just at the beginning of several significant discoveries that have the potential to further the application of psychedelics as therapeutic medicines. If developed, these discoveries will benefit both patients and therapists working in the psychedelic medicine space,” stated JR Rahn, co-founder and co-CEO of MindMed.

The company believes its new invention has the potential to reduce the hallucinogenic effects that certain psychedelic drugs such as LSD have been known to produce. For example, a medical patient that’s using LSD in combination with psychotherapy could benefit from having the ability to neutralize an unwelcomed psychedelic trip should one arise. The patient could then carry on with the session, rather than have to leave because they’re ‘tripping balls.’

For those unfamiliar with the term, Wikipedia describes a ‘bad trip’ as: “a frightening and unpleasant experience triggered by psychoactive drugs, especially psychedelic drugs such as LSD and magic mushrooms.” Undesired effects produced during a bad trip can include a range of feelings, which include mild anxiety, alienation, abject terror, ultimate entrapment, or complete loss of self-identity. 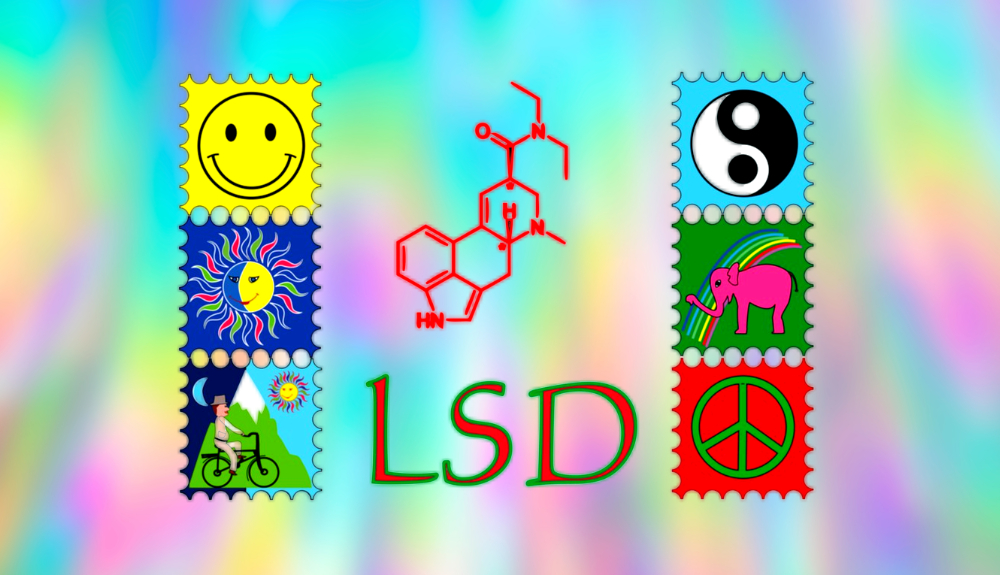 Once developed further, the company thinks its technology could one day act as an “off-switch to an LSD trip.” Although bad trips are a rare occurrence, the fear of encountering one and the stigma associated with it remains. MindMed plans to provide the medical professionals and therapists responsible for dosing LSD in a clinical setting with the technology and resources to better control the effects of the psychedelic drug. If MindMed’s technology is successful, it has the ability to significantly improve the patient experience and outcome as well as reduce the fear and stigma some associate with psychedelic medicine.

MindMed also reported that it filed a patent application in the United States for the company’s neutralizer technology. The company gained the exclusive, worldwide rights to the technology as covered by the recently filed patent application, which was based on the inventions previously generated by the Liechti Laboratory in LSD and any future LSD research funded by MindMed.  The company is developing a robust patent library of psychedelics-based technologies, which now includes its new LSD neutralizer.

“MindMed believes that true innovations will always be protectable, which is why MindMed is committed to investing in novel research and proprietary data around LSD and other psychedelics. We believe this latest invention is a good example of the work we will seek to patent and we remain committed to understanding how pharmaceutical ingredients, novel methods of manufacture, new uses of older medications, proprietary formulations and surprising experimental results can benefit patients,” said MindMed co-founder and co-CEO Stephen Hurst.