The study, expected to begin in Q4 of 2020, will focus on the psychedelic substance DMT and its effect on humans. MindMed, which is backed by Shark Tank billionaire Kevin O’Leary and Canopy Growth (TSX: WEED) (NYSE: CGC) (FRA: 11L1) founder Bruce Linton will provide the startup funding for the Phase 1 clinical trial intended to test various intravenous DMT dosing procedures.

N,N-Dimethyltryptamine, aka DMT, is a well-known and naturally-occurring psychedelic substance and is the main ingredient in the psychoactive brew Ayahuasca. Compared to similar psychedelics like LSD and Psilocybin (Magic Mushrooms), DMT has a rapid onset and offset action with its hallucinogenic effects lasting on average for around 30 minutes.

Traditionally, Ayahuasca has used for both medical and spiritual purposes in shamanic ceremonies by indigenous communities in South America and is known to induce an “introspective dream-like experience” that includes visions and memories. Today, people from all over the world travel to these places to participate in ayahuasca rituals. When administered as an Ayahuasca brew, natural substances are mixed with DMT to prolong its experiential effects and slow the metabolism in the human body. 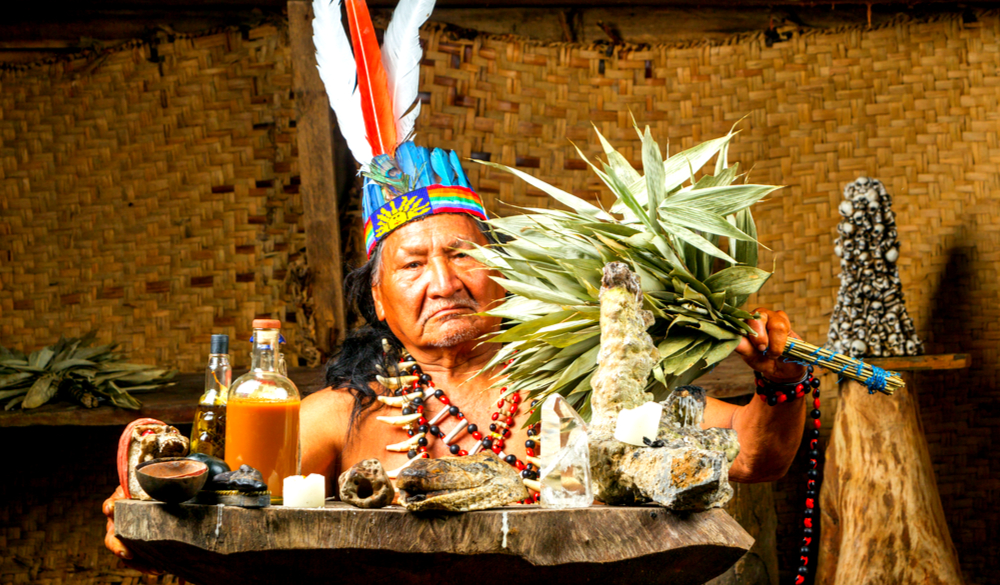 “There is a growing trend in Western society to use Ayahuasca and DMT to facilitate a healing process for one’s mind. However, there is very limited safety data and clinical trials evaluating DMT as a potential medicine, so we are going to double down on understanding the therapeutic opportunity and more effective ways to administer DMT in a controlled setting to achieve this healing process,” commented JR Rahn, Co-Founder and CEO of MindMed.

The goal of MindMed’s Phase 1 clinical trial is to explore how DMT can achieve experiential effects similar to Ayahuasca by testing a more controlled intravenous dosing method. Currently, there is non-clinical, anecdotal evidence that suggests the effects of DMT and Ayahuasca are powerful healing tools for addiction disorders. MindMed hopes to use the human safety data from the Phase 1 study to enable the company’s clinical team to better design potential future commercial drug development programs based on DMT sessions.