Thanks to a $14.7 million unrealized gain on biological assets, and the $19.2 million sale of the Chestnut Hill Tree Farm, Liberty Health was able to report net income for the quarter of $22.8 million. This was a huge improvement over last year’s net loss of $5,605,355 for the same period.

Total current assets and inventory also increased during the quarter to $52.1 million and $22.4 million respectively.

Total liabilities for the quarter came in at $6.4 million after Liberty saw its accounts payables drop from $7 million in the previous quarter to $5.5 million in Q2.

Liberty Health saw its working capital increase by 129% quarter over quarter from $20 million to $45.8 million.

The company associated its strong financial growth on the opening of additional dispensaries and delivery locations throughout the state. Liberty also attributed a large increase in same-store sales as well as a jump in the number of Florida’s registered medical marijuana patients to its earnings success.

“The second quarter of fiscal year 2020 proved to be the largest sales revenue quarter in the history of our Company. Liberty’s continued growth directly ties to the strategic initiatives we have set in place, which has been increasing our Florida production, retail base and delivery footprint along with expanding our product portfolio and brand partnerships. We continue to work on numerous marketing strategies that will complement our expansion plans and simultaneously provide our patients with a more educational, personalized and accessible experience,” said Liberty Health Interim CEO Victor Mancebo. 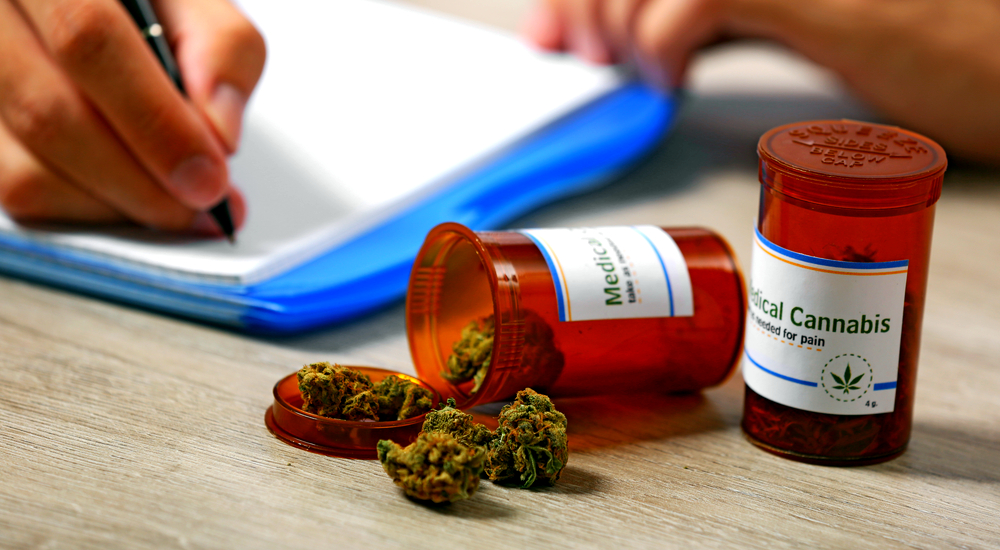 The company also finished construction on its new 387-acre state-of-the-art LHS 360º Innovation Campus. The facility consists of 300,000 sq ft of greenhouse, processing and production space and has now put Liberty Health in a position as the lowest-cost producer in the state of Florida.

Currently, Liberty Health operates a total of 19 dispensaries across the state of Florida at the following locations:

Shares of LHS stock are currently trading at $0.50 per share, up 23.75% on the day. At the time of this writing over 3.75 million shares have changed hands.