‘Let’s Fix This’: A Major Step Forward in Banking Access for the Cannabis Industry

Support From Both Sides of the Aisle

In a rare display of bipartisan political agreement, both the Republicans and Democrats voiced support for reforms to the Secure and Fair Enforcement (SAFE) Banking Act.

Chief among the reasons for backing the bill was the recognition that allowing cannabis companies to access banking services would reduce public safety risks — due to the elimination of an ‘all-cash’ industry ripe for robbery, crime, and money laundering. The bill is also popular across the political divide due to the tax implications: proper taxation of the cannabis industry would lead to increased revenue and streamlined transactions between cannabis and non-cannabis businesses.

“It was great to hear all the [committee] members acknowledge the need for banking, even the ones that may oppose cannabis,” said Brady Cobb, former cannabis lobbyist and current CEO of the cannabis investment company, SOL Global Investments (CSE: SOL) (OTCQB: SOLCF). “Sen. Mike Crapo saying there is a strong case for cannabis banking to be fixed is one of the clearest statements of intent to date, and for it to come from the chair of Senate Banking shows how seriously this reform is being taken.”

“The legal cannabis industry is one of the fastest growing in the United States and employs hundreds of thousands of people,” said Brown. “No matter how you feel about marijuana itself, we have a duty to look about for the workers who work in this industry and the communities they represent.” 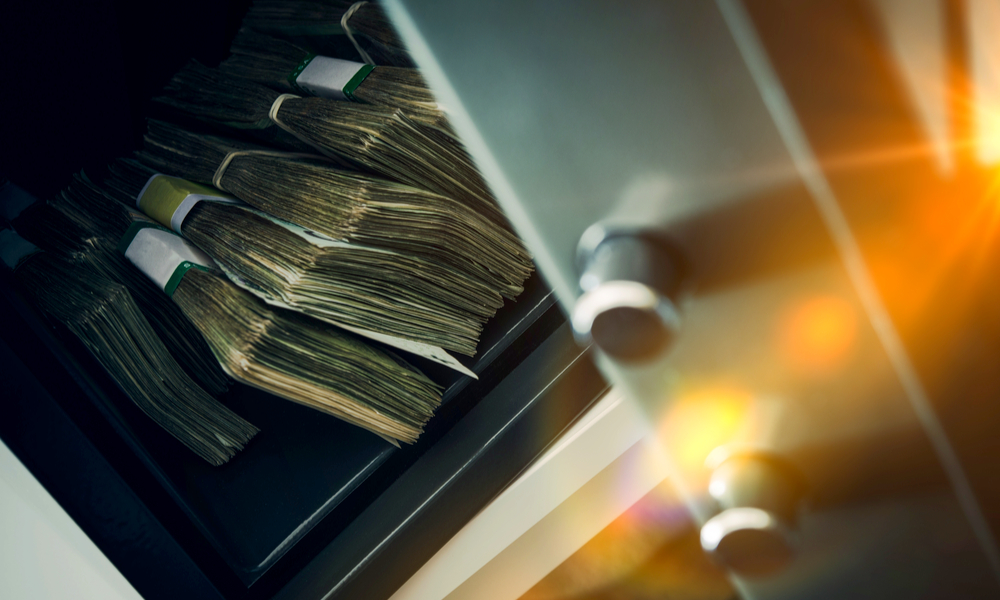 A Sudden Change of Tune

Just three months ago, Sen. Mike Crapo (R-ID), the Chair of the Senate Banking, Housing and Urban Affairs Committee, announced that he refused to examine the cannabis banking issue as long as the Federal Government classified cannabis a controlled substance: “As long as cannabis is illegal under Federal law, it seems to me to be difficult for us to resolve this,” said Crapo. “This is something that the Department of Justice deals with before [congressional action]”.

So when he announced the committee hearing last week, cannabis advocates were surprised. And by the time he voiced his change of tune, that surprise had become relief.

“I’ve spoken to almost all of our colleagues about this,” said Crapo. “[The committee] is trying right now to see if we can find a way to address the various issues. [The committee doesn’t] intend to hold additional hearings on the issue.”

States are Leading the Way

As the Federal Government scrambles to keep up, it’s clear that state-level policies have led the way in the fight for a safe, accountable, profitable, and legalized cannabis industry.

“The states are leading on this issue, and the Federal Government has failed to respond,” said Republican Colorado Senator Cory Gardner. “It has closed its eyes and plugged its ears and pretended the issue will go away. It won’t.”

“Keeping those dollars out of banks means we lose the ability to trace where the dollars go,” continued Gardner. “It also makes it harder to ensure all taxes are being paid. It makes it easier for criminals in the illicit market to pose as legitimate. And it leaves hundreds of millions of dollars of cash in the state.”

Gardner also used the hearing as an opportunity to acknowledge the challenges presented by the banking issue but remained steadfast in his support for reform.

“It’s a difficult hearing, a difficult topic, I know that — but we were sent here to deal with the difficult topics,” said Gardner. “It’s an important step forward. First hearing we’ve had on this issue as the Federal Government wakes up to the reality that the cannabis issue is not going to go away and we must have action.”

After the hearing concluded, Gardner reassured reporters that enough support exists to pass the SAFE Banking Act and an additional bill that would allow states to determine their own cannabis laws, free of Federal intervention.

“It would pass with majority support,” said Gardner. “And I think it would have a majority of Republicans voting for it as well.”