How to Protect Against The Cannabis Price Crash Coming to Canada

Canada is the pride and joy of the global cannabis industry, as well as its power pump and economic engine. However, Canada is not exempt from standard economic principles of balance and competition. So when we look at the impressive growth in the number of companies at all stages in the cannabis value chain, we have to weigh the company creation trend against real demand numbers of consumers. Those numbers include how much they are to pay for what is now a legal commodity, and of the sheer market size, i.e. how many Canadians really want to consume the product.

Whether companies are tapping into pent up customer demand or creating new customers through marketing in what was previously an illegal business, they need to reckon with the reality and expectation that cannabis prices will sink hard in an environment where a new family of firms quickly comes online. To differentiate themselves is to survive, and there are a number of strategic approaches to protecting against a commodity price drop.

Let’s take a look at some companies that have not painted themselves into a corner when it comes to the increasingly savvy and bargain-conscious Canadian cannabis consumer. Because of their mature approach to the market, these companies should comprise a portion of a well-diversified cannabis stock portfolio. 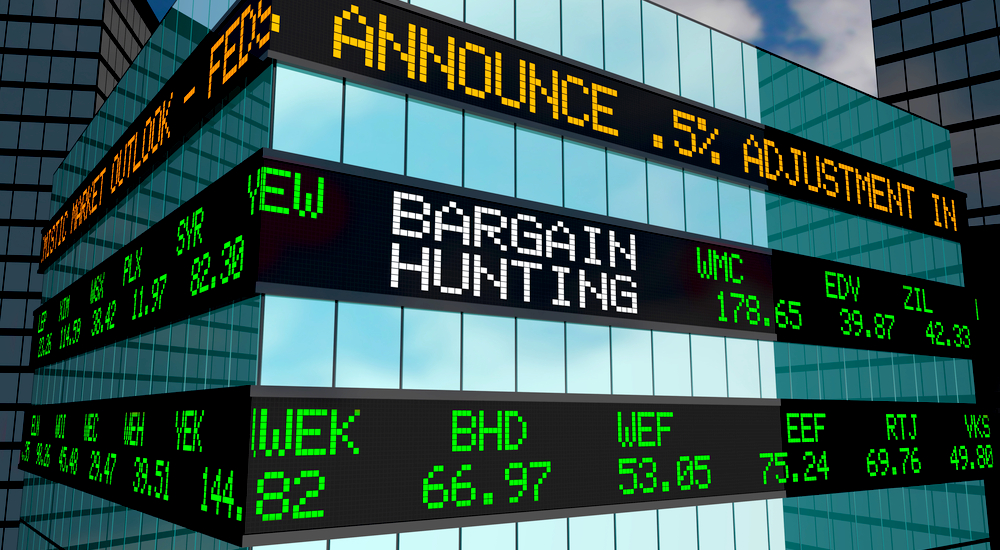 Vertically integrated Aleafia is obtaining new growing licenses at one end of its business and constantly beefing up its retail and clinical operations at the other end. When pricing pressure puts the squeeze on margins, companies that control as much of the value chain as is reasonable can make adjustments to their costs to stay in the black and keep investors happy. Just a few days ago Aleafia became the first Canadian licensed producer to complete a large scale outdoor cannabis crop. What better way to protect against a potential price crash than to set up an outdoor grow and produce cannabis at a fraction of the cost of traditional grow ops. Check out Aleafia’s outdoor grow pictures here.

If you’re worried about supply and demand and its effects on prices in Canada, why not take a look south of the border? TransCanna is making itself known as a cannabis logistics powerhouse in the western United States, beginning from its home state of California. What’s more, as the North American cannabis industry matures, companies in states with recent legalization will be scrambling to move supplies and products, and players in established markets will look for cost-effective infrastructure. TransCanna meets both sets of needs. TransCanna was also the #1 ranked cannabis stock on our top gainers of 2019 list.

International eyes and ears have served Aphria well, giving the company a foothold across the Atlantic in Germany and Israel as it keeps its base in Ontario. It has acquired Nuuvera along to take ownership of its subsidiaries in those two countries plus others in Italy and southern Africa. Aphria is part of a limited group of companies allowed to grow and sell medicinal cannabis in Germany, which is one of the fastest growing cannabis consumer bases in the world and where supply gluts are obviously not a current threat in its market stage. It was also recently announced that Aphria was selected as 1 of 4 cannabis companies by PAX Labs to take part in their Canadian launch. PAX Labs is leading vaporizer company. This move helps further diversify Aphria’s operations as well as protect the company from a possible drop in cannabis prices.

U.S. multi-state operator Curaleaf isn’t based in Canada; its home is in Massachusetts, and it is spreading from sea to shining sea with its cannabis oil acquisition in Oregon of Cura Brands. Curaleaf is oriented toward accessibility and dominance in the East Coast lifestyle space and is also firmly rooted in medicinal cannabis. The company stands to gain from real-world reforms in the States including the tremendously important marijuana money reform of the SAFE Banking Act, which promises to bring cannabis in the United States into the 21st century and away from cash-centered commerce.

There are many ways to steer a company through tight times and market realignment, and investors should keep a close eye on reports and an ear on calls to hear how much confidence executives have in their agility. Look at periods that force a shakeout of the market as a benefit and opportunity to streamline your portfolio and go long on durable strategies.