Discovering New Physical Connections in the Brain About How Psychedelics Work

Ego death has many definitions and means different things to different people once they have a psilocybin-induced experience. Medicinal chemist and cofounder of the Heffter Institute, David Nichols, told John Harrison, writing in the MAPS Bulletin, that ego death is “When the “I” that is inside can talk no more, is gone and cannot form thoughts, but simply is part of all that is, and is no longer separate.”

Researchers are working on how that experience becomes triggered by psilocybin, where it is in the brain, how it works with the default mode network (DMN), and what that means to the future of psychotherapy using psychedelics.

Psilocybin has given researchers a new tool in the investigation of the default mode network (DMN), thought to be the mode your brain goes in when you are not doing anything, but has been found to be running the body and the self.

The DMN is called “the me network”, according to author Michael Pollan in his book How to Change Your Mind. “Nodes in this network are thought to be responsible for autobiographical memory, the material from which we compose the story of who we are, by linking our past experiences with what happens to us and with projections of our future goals,” Pollan wrote.

The DMN is crucial for the maintenance of cognitive integration and constraint under normal conditions.

It is one of the most rapidly growing neuroscientific topics of the new millennium. Researchers have discovered that DMN is altered in a wide range of psychiatric and neurological diseases, including major depression, generalized anxiety disorder, social phobia, post-traumatic stress disorder, schizophrenia, attention-deficit hyperactivity disorder (ADHD), autism, Tourette’s syndrome, Alzheimer’s disease, stroke, chronic pain, cirrhosis, progressive multiple sclerosis, and others.

Brain wave analysis confirms that ego-death corresponds with a decrease in alpha brain waves in a key node of the DMN.

Researchers are intrigued by this action, but are not sure exactly how psilocybin does this, and hope to find new therapeutic effects and new therapeutic targets for treating many mental disorders after conducting deeper investigations.

Here is what they have found out so far. 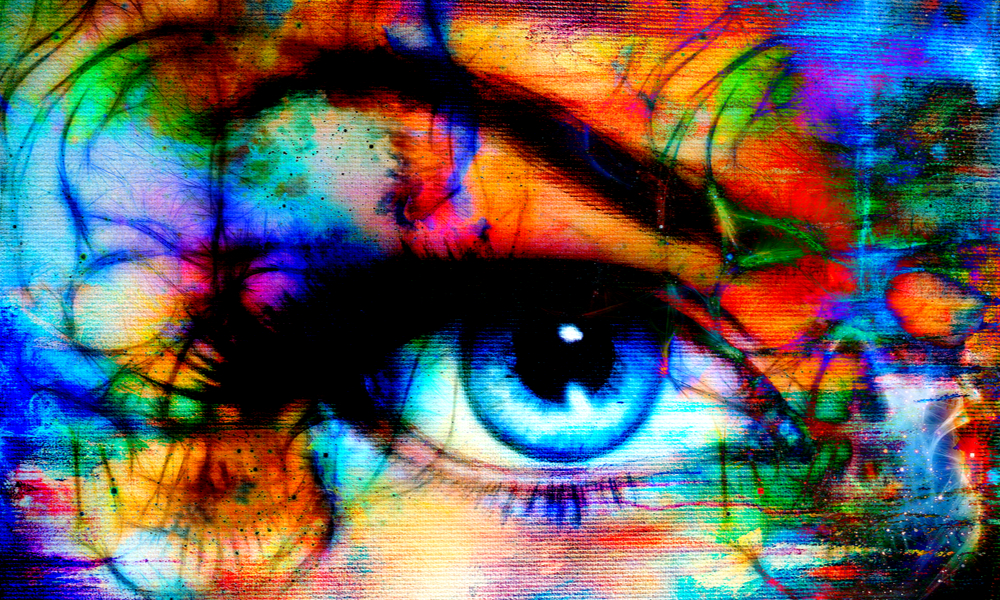 According to a study by Johns Hopkins researchers, psilocybin acts on the large scale brain networks, which include the DMN, where a properly functioning ego and sense of self is maintained; along with the sensory and executive control networks.

The study, conducted by researchers at Johns Hopkins Behavioral Pharmacology Research Unit at the Johns Hopkins Bayview Medical Center in Baltimore, Maryland, centred around the claustrum, which, after centuries of investigation, is better understood now but still a mystery.

The claustrum is a thin, fairly small and irregular, sheet-like neuronal structure hidden beneath the cerebral cortex in the general region of the insula located there, made of one sheet of gray matter on each side of the head.

It functions as part of the network connectivity in the brain that includes the DMN.

Researchers have speculated that this networked area of the brain is where the mind and brain meet, and where consciousness happens. The claustrum may contain specialized mechanisms that permit information to synchronize different perceptual, cognitive and motor modalities.

Neuroscientists Francis Crick, who co-discovered the double-helix structure of DNA, and his colleague Christopher Koch hypothesized that the claustrum works as a generator of the unified perception of a multitude of sensory stimuli—that is, putting individual stimuli together, one is able to recognize an object as a whole rather than experiencing each stimulus as a separate sensory entity.

Hopkins researchers gave volunteers psilocybin to explore the hypothesis that psilocybin modulates claustrum activity, then used magnetic resonance imaging (MRI) to show that psilocybin actually did disrupt claustrum functional connectivity with widespread cortical networks that support perception and cognition, and led to alterations in both left and right claustrum connectivity with brain networks that support sensory and cognitive processes.

How this network disruption occurs is unknown. Getting more and better images through using an MRI is seen as a game-changer going forward.

A study in 2012 using an MRI to image the brain effects of psilocybin offered some of the most detailed accounts at that time about how the psychedelic state is produced in the brain. “The results suggest decreased activity and connectivity in the brain’s connector hubs, permitting an unconstrained style of cognition,” the study concluded.

Other researchers working on a DMN study called for more work on comparing the effects of psilocybin and other drugs on activity and connectivity of the claustrum, to help understand drug-induced changes in dynamic and effective connectivity. “As evidenced by the rapid progress since the default network was discovered nearly a decade ago, the quickening pace of research and discovery holds great promise for our continued insight into our ever-wandering minds,” the study concluded.

Pollan wrote that the taking of the DMN offline using psilocybin “may give us access to extraordinary states of consciousness—moments of oneness or ecstasy that are no less wondrous for having a  physical cause.”