Despite the COVID-19 Pandemic, These 8 States Look Poised to Legalize Cannabis in 2020 - The Cannabis Investor

Despite the COVID-19 Pandemic, These 8 States Look Poised to Legalize Cannabis in 2020

Physical distancing protocols and bans on large in-person events forced countless signature-gathering campaigns to shut down. Many of the states that were planning to put legalized cannabis on the ballot — including North Dakota, Missouri, and Arkansas — paused their efforts for this election cycle and are eyeing 2022 campaigns. While COVID-19 is not the entire reason why some legalization movements failed to achieve their goals, the pandemic has undoubtedly impacted the cannabis policy and reform landscape in significant ways.

Nonetheless, eight U.S. states will still have the historic opportunity this November to vote in favour of adult-use or medical cannabis legalization. If the ballot measures in all eight states pass, 2020 will become the second-biggest year for cannabis reform, second only behind 2016, which saw nine states legalize the substance.

These 8 States Could Legalize Cannabis This November

Barring any extraordinary change in direction, federal cannabis legalization remains off the table, but here’s a look at the states looking to push through reform legislation this fall:

It’s widely agreed that Arizona has one of the best shots at legalizing cannabis in this November’s election. With (ahem) 420,000 raw signatures submitted for the Smart and Safe Arizona Act, the Grand Canyon State officially qualifies for the ballot. If passed, the proposal would legalize adult-use cannabis and would apply a 16% tax on all legal marijuana sales. The majority of the revenue raised — with the state expected to reach $1 billion in annual sales by 2025 — is being earmarked for the state’s highway user revenue fund, fire and police departments, and community colleges.

Like Arizona, New Jersey appears to have a pretty good chance of approving it’s legal cannabis ballot initiative this November. Based on findings from an April 2020 survey, 61% of New Jersey voters are in favour of statewide legalized cannabis. If approved, legal pot sales in the Garden State could soar to $1 billion annually by 2025. Because the state was unable to finalize a proposal, voters will be asked a referendum question to understand their support or opposition to recreational use among residents 21 and older.

With advocates currently in the middle of a legal fight to allow electronic signature collection, Idaho remains in the signature collecting stage. However, the Idaho Cannabis Coalition says they have gathered close to 45,000 raw signatures — putting them close to the required 55,057 valid signatures to qualify for the November ballot.

Voters in Mississippi will be faced with two separate cannabis-related votes: Initiative 65 and Alternative 65A. While both initiatives would legalize medical marijuana, there are significant disparities between the two. Initiative 65 — spearheaded by Medical Marijuana 2020 — includes details about possession limits, qualifying conditions, fees, tax rates, deadlines for implementations, and which state department would manage the program. On the other hand, Alternative 65A — introduced by the State Legislature — offers minimal program details. It remains to be seen which — if any — initiative gets approved in this extremely conservative state. 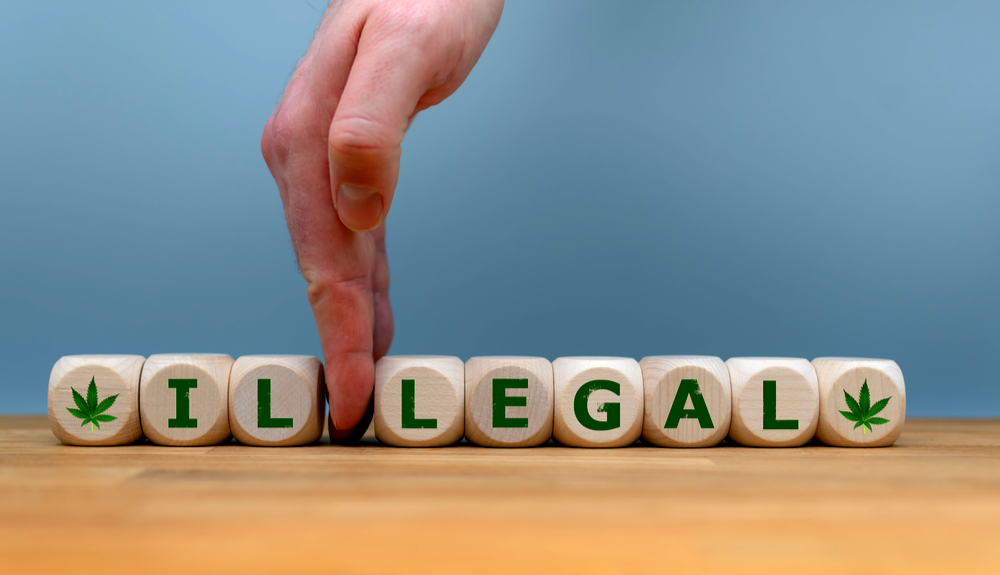 Come November, Montana residents will be asked to vote on two separate cannabis measures: one to legalize recreational marijuana, and one to set the legal age for cannabis consumption at 21. With enough signatures collected to include the proposals on the 2020 ballot — 52,000 for the adult-use initiative and 80,000 for the age limit initiative — advocates are ready to fly the green flag. Still, it’s far from a lock in this traditionally conservative state. A March 2019 poll found that 51% of respondents supported legal cannabis, while 37% opposed. If passed, Montana’s Initiative 190 would legalize adult-use cannabis and would apply a 20% tax on all recreational pot sales.

Of all the states in the union, perhaps none have historically been more anti-cannabis than Nebraska. However, on July 2, more than 182,000 raw signatures were submitted to Nebraska’s Secretary of State. If passed, the measure would allow adults — and supervised children — to use, purchase, and possess cannabis for medical conditions statewide. According to a recent poll, 76% of voters are in favour of legalized medical pot — so is the Cornhusker State about to turn a new leaf?

Cannabis is currently forbidden in the Mount Rushmore State. But this November, South Dakota will be the first U.S. state to vote on adult-use cannabis and medical cannabis in the same year. South Dakota’s cannabis initiative — called Measure 26 — will allow voters to decide if a medical pot program should be allowed for individuals with debilitating medical conditions. On the other hand, Constitutional Amendment A — if approved — would legalize cannabis use statewide and would mean that the State Legislature must develop medical cannabis and hemp sale rules before April 2022.

While not yet confirmed, Oklahoma may be set to vote on legalized recreational cannabis in November. A number of constitutional amendments need to be reviewed before reaching voters, which means there are no guarantees that they will be ready in three months. However, if ready — and if passed — Question 807 would implement a 15% tax on non-medical pot sales, with the majority of revenue going towards schools and substance abuse programs. This initiative would also allow for the expungement of previously issued cannabis-related sentences. However, with 59% of Oklahoma voters opposing legalized recreational cannabis, an initiative on the ballot by no means guarantees a pass at the polls.

With widespread and growing support for recreational cannabis use in the United States, 10 states — along with the District of Columbia – have already legalized adult-use marijuana.

Here are the states that are legally lighting up: