Conference Call with Investors and Analysts to be Held at 8:00 a.m. Eastern Time Today

CHICAGO–(BUSINESS WIRE)– Cresco Labs Inc. (CSE: CL) (OTCQX: CRLBF) (“Cresco” or the “Company”) one of the largest vertically integrated multistate cannabis operators in the United States, today released its unaudited financial results for the fourth quarter and full year ended December 31, 2018. All financial information presented in this release is in U.S. dollars, unless otherwise noted.

“We completed 2018 with another quarter of positive pre-tax income that reflected continued strong execution across all areas of our operations,” said Charles Bachtell, Co-founder and CEO of Cresco Labs. “We continue to successfully enter new markets with beneficial regulatory structures, increase our production and processing capacity, and expand the distribution for our unique and sophisticated ‘house of brands.’ Our ability to offer compelling products to all major segments of the cannabis market and achieve high levels of market penetration is generating strong growth in revenue and significant improvement in our gross margin.”

“Building on our momentum from 2018, we have already made incredible progress this year in building Cresco Labs’ leadership position in the cannabis industry,” continued Bachtell. “The definitive agreement signed with Origin House earlier this month is a transformational deal for Cresco that creates a cannabis industry powerhouse with the premier distribution platform in the United States serving the greatest number of dispensaries in the country. Combined with our recent entrance into the Florida market, Cresco has built the largest and most strategic footprint of any cannabis company in the United States. We anticipate that 2019 will be a highly productive year in establishing Cresco as the first national brand in the cannabis industry, capitalizing on the strong growth we are seeing in large markets across the country, and creating additional value for our shareholders.”

Fourth quarter 2018 operational gross profit3, before the impact of biological assets accounting, was $7.3 million, or 42.8% of revenues, compared to a gross loss of $0.1 million for the fourth quarter of 2017. The year-over-year improvement in gross margin is primarily attributable to a gain in operational efficiencies as the Company scales the business, expands its production capabilities and lowers its operating costs on a per gram basis.

Total expenses for the fourth quarter of 2018 were $25.4 million, compared to $2.3 million for the prior year period. Total expenses in the fourth quarter of 2018 included nearly $16.1 million in expenses related to share-based incentive compensation and one-time expenses associated with the public listing on the Canadian Securities Exchange, acquisitions and financing activities. The balance of the increase represents significant investments in our team and operational infrastructure to drive strategic initiatives that better position the Company for future growth.

Net loss for the fourth quarter was $2.6 million, compared to net loss of $3.0 million for the prior-year period.

During the fourth quarter of 2018, the Company increased its liquidity through capital raises:

Operational Highlights for 2018 and Beyond

The Company will hold a conference call and webcast to discuss its business and financial results on Wednesday, April 24, 2019 at 8 a.m. Eastern Time. The conference call may be accessed via Cresco’s investors website at investors.crescolabs.com or by dialing 866-688-4235 (409-216-0711 for international callers) and entering conference ID 5039798. Archived access to the webcast will be available for one year on the Cresco investors website.

Cresco references certain non-IFRS financial measures throughout this press release, which may not be comparable to similar measures presented by other issuers. Please see the “Non-IFRS Financial Measures” section at the end of this press release for more detailed information.

Cresco, based in Chicago, is a leading U.S. cannabis company with experienced management, access to capital and a demonstrated growth strategy. As a differentiated grower, processor and retailer of premium cannabis operating in seven states, the Company focuses on entering highly regulated markets with outsized demand potential and high barriers to entry. Its speed-to-market to date has given Cresco a distinct competitive advantage as it replicates its model to expand its national footprint. Cresco’s proven ability to execute is complemented by a cutting-edge brand strategy spearheaded by several of the brightest minds in consumer marketing in the nation. Cresco’s products are tailored to all major consumer segments: everyday cannabis, medicinally focused, connoisseur grade and chef inspired edibles by James Beard Award-winning pastry chef Mindy Segal. Learn more about Cresco at crescolabs.com. 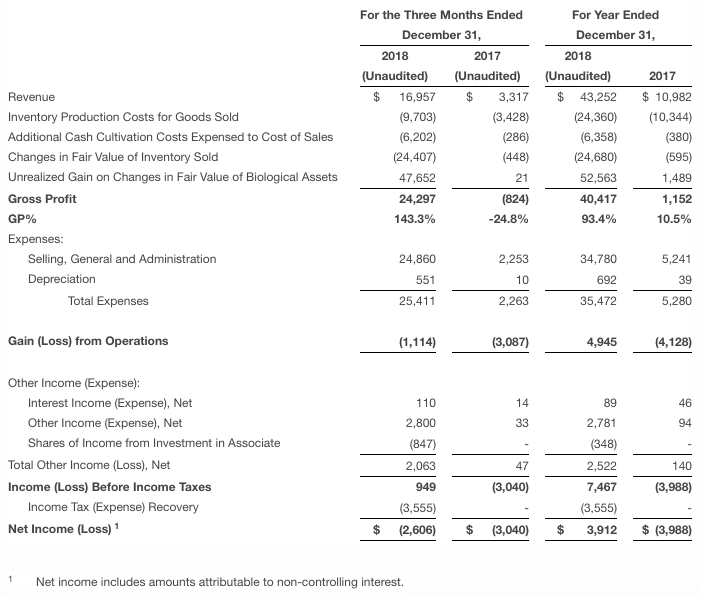 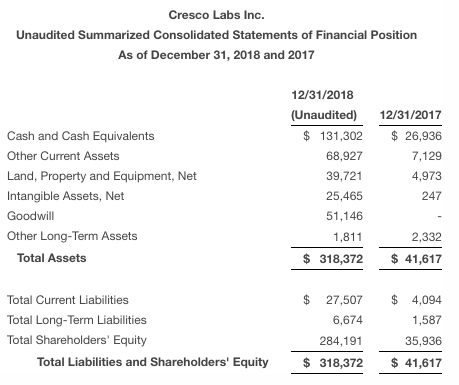 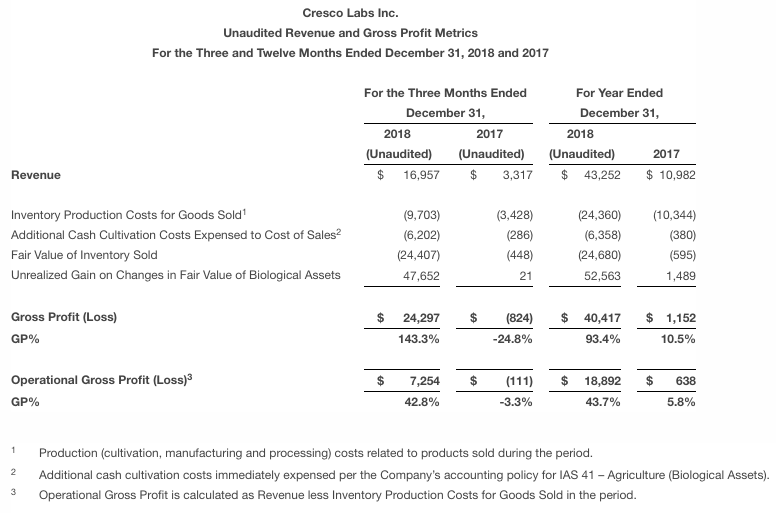 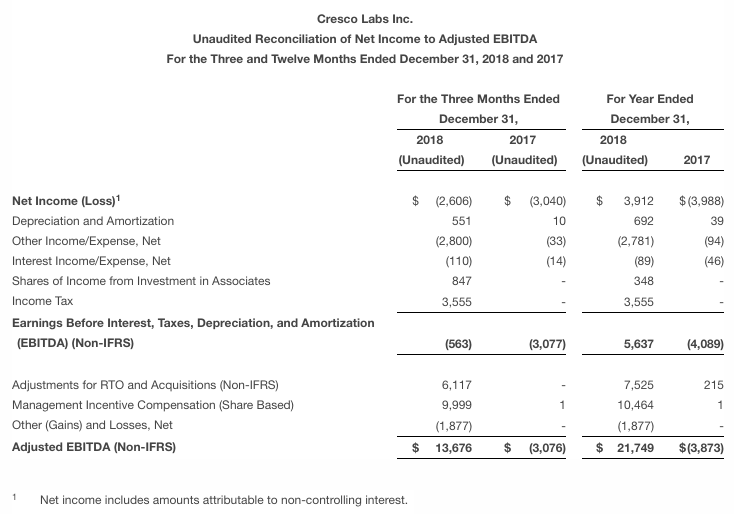 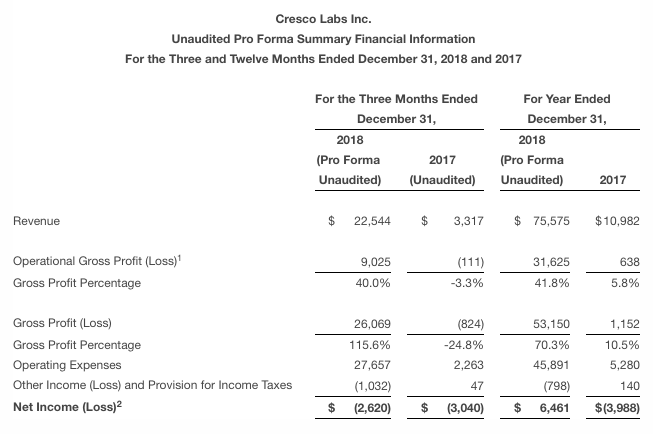 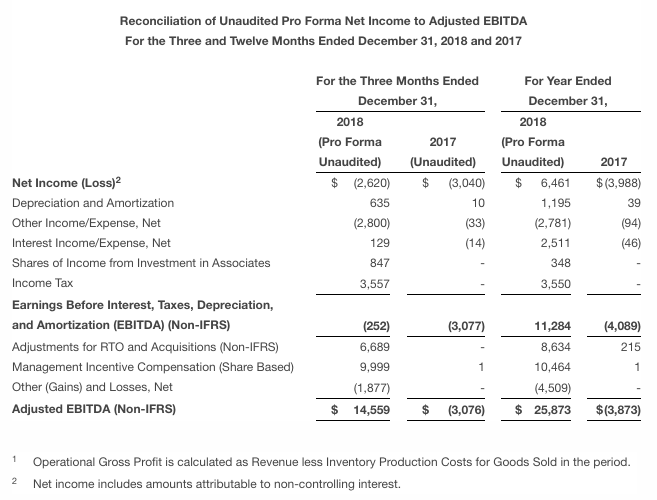 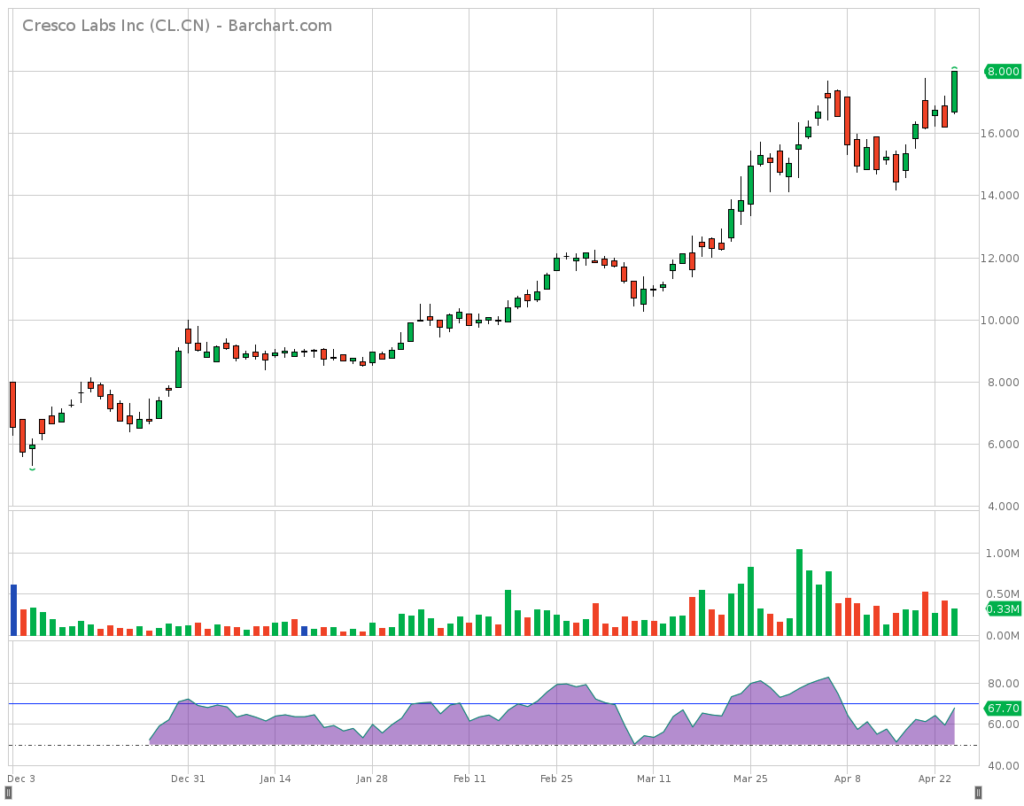 Create your own CL technical and interactive chart – Barchart

Technical Analysis for CL by TradingView