Between March 17 – 19, 2020, a poll was conducted by RBI Strategies & Research, and its findings have emboldened Decriminalize Denver activists to launch a campaign to put its psilocybin reform initiative on the 2022 ballot.

The promising news comes roughly one year after Denver became the first U.S. city to decriminalize possession of psychedelic mushrooms, thanks again to the efforts of the Decriminalize Denver campaign, funded by the Committee for the Denver Psilocybin Initiative. The recent survey suggests that Colorado voters are not only open to expanding Denver’s psilocybin policy throughout the state, but that they’re also open to legalizing the supply chain and allowing health professionals to access the psychedelic for treatments pertaining to anxiety, depression, addiction, and other mental health issues.

Here is the exact language of the psilocybin ballot initiative that Colorado voters were surveyed on:

“Shall there be a change to the Colorado Revised Statutes concerning psilocybin mushrooms, decriminalizing sale and possession for personal use of psilocybin mushrooms by persons 21 and older; allowing qualified mental health providers to authorize access to psilocybin mushrooms for people with depression, anxiety and other qualifying conditions including terminal illnesses; enacting necessary fees and licenses for qualified medical facilities run by qualified owners; requiring the State to license and regulate the cultivation, processing and sales of psilocybin mushrooms as well as impose penalties for violations of such regulations; and requiring that a review panel appointed by the Governor report annually on the implementation of this revised statute?” 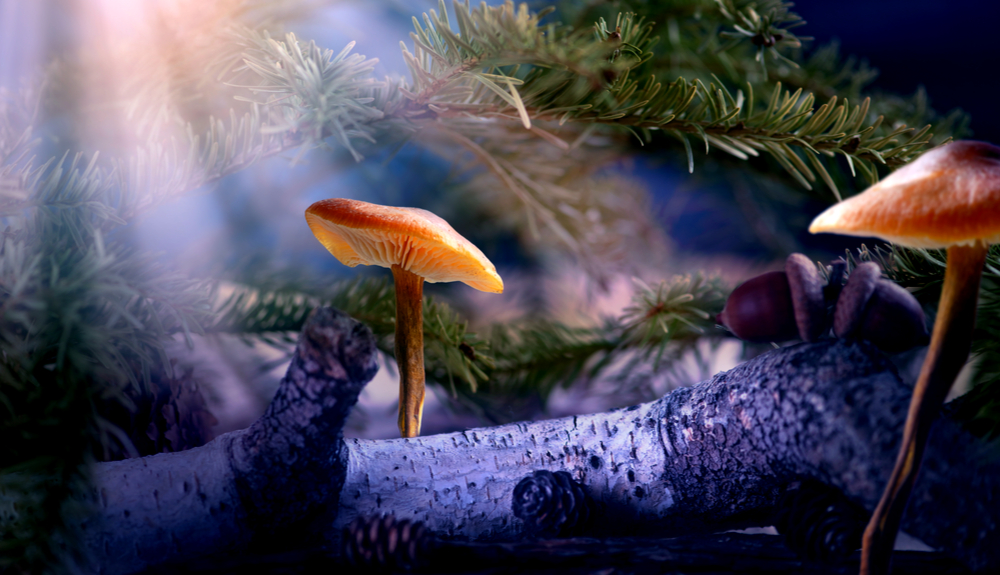 Support for Psilocybin Reform is Strong

50% of respondents agreed that they would back a measure of this nature, with 29% being a ‘strong yes.’ While the discussions leading up to the ballot survey dealt mainly with decriminalization and medical access, the language in the above question speaks to a wider psilocybin program, complete with licensing opportunities not explicitly tied to therapeutic use.

Additionally, 54% of voters said they would support a proposal that decriminalized and legalized “certain natural remedies including psilocybin,” and 52% showed support for “certain psychedelics for people with qualifying ailments including depression, anxiety, and terminal illness,” with 31% strongly in favour.

“It’s tremendously encouraging that half of Coloradans support decriminalizing and regulating psilocybin mushrooms,” says Kevin Matthews, Campaign Manager of Decriminalize Denver and SPORE Executive Director. “The data also suggests that we have important work to do in terms of educating and informing Colorado residents of the potential of psilocybin, and how equitable access to mushrooms can have dramatic, positive effects in our neighborhoods.”

Calls for Reform Across the U.S.

The current Colorado-based psilocybin survey isn’t the only one of its kind. In Washington, D.C., 51% of voter respondents reported being in favour of a proposal to decriminalize a range of entheogenic plants. The level of support rose to 60% once voters received additional information about the proposed policy.

With the June 26, 2020 deadline for petition signatures approaching, the Decriminalize Nature D.C. campaign appears poised to have its Initiative Measure No. 81 qualify for the 2020 ballot. DNDC recently experienced a surge in support during the BLM protests collecting over 5,000 new signatures.

Voters in Oregon have also shown support for psychedelics reform — and local activists are aiming to place a therapeutic psilocybin legalization measure on the ballot this November. At least 135,000 signatures have been submitted for the reform — more than the 112,020 that are required to qualify.

Despite the many COVID-19 related challenges that have derailed other initiatives, the Oregon-based psychedelics reform campaign “Yes on IP 34” continues to push forward. With the campaign submitting more than enough signatures ahead of the deadline, it appears they should comfortably qualifying for the November ballot.

In light of the promising results from the recent Colorado survey organized by the Decriminalize Denver campaign, Kevin Matthews shared his thoughts with Marijuana Moment regarding the likelihood of 2022 ballot inclusion, the importance to engaging and educating the state’s voting population, and the growing support for psychedelics reform among Colorado residents.

“There is a high likelihood that a November 2022 ballot initiative will be pursued by proponents and activists in Colorado,” explained Matthews. “And this survey is the first step in informing how we conduct our outreach and education to reach potential voters. Anyone who wants to advocate for psilocybin mushrooms in Colorado, according to the polling and medical data, can feel confident that their testimony will be met with curiosity — if not downright support — from Colorado residents.” 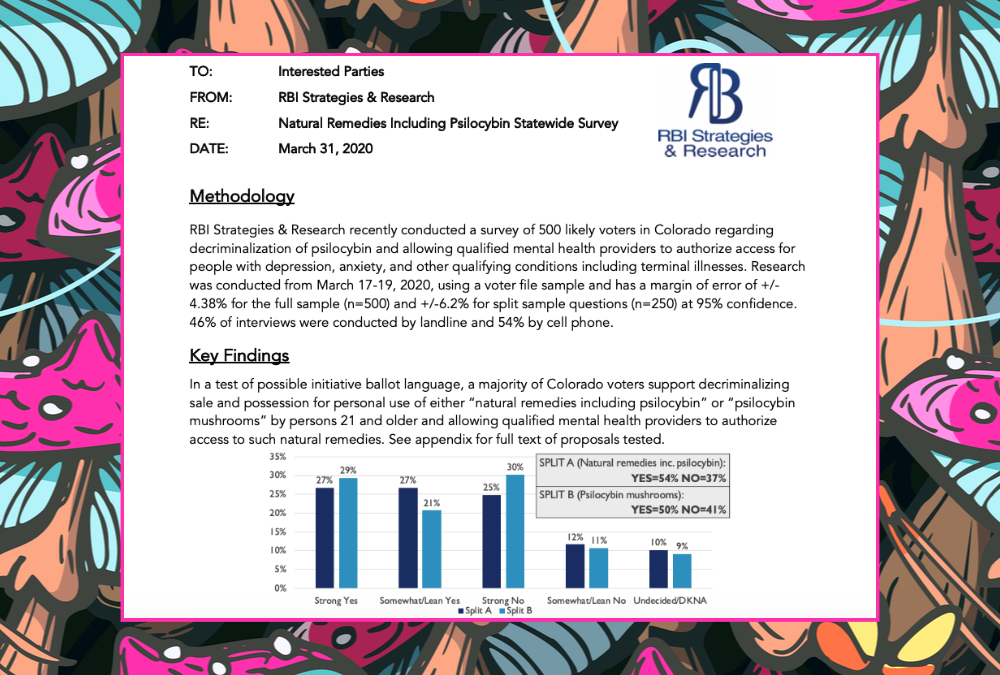