The widely popular cannabinoid called CBD (cannabidiol) has taken the nation by storm. Many have heard the FDA’s disapproval of CBD producers and sellers advertising the drug as a cure-all, from anxiety, pain management, inflammation, and the likes. The FDA has an iron fist that should be feared as it is powered by it’s $6 billion budget, over double that of the DEA’s previous $2.86 billion budget. The FDA continues to take a heavy stand as over the past month they charged three CBD companies after they violating the federal food and drug act. The charges came after the companies misbranded and made false or unsubstantiated health claims around CBD that the FDA deemed as unsafe. With the industry in mid-explosion, many companies are questioning whether they should continue production and sale of their hemp derived CBD products.

Before further diving into the issue, one should understand the major differences between industrial Hemp and CBD. CBD derived from the marijuana plants are not technically legal, however, with the passing of the 2018 Farm Bill in late 2018, industrial hemp is now legal to cultivate across the United States. Over 73% of all hemp grown in 2018 was grown to extract CBD from. The oil-based CBD derivative of the industrial hemp plant is however technically legal. Raising the concerns across the legitimacy and impact of the Farm Bill. Hemp production has since skyrocketed in 2018 with 112,000 acres licensed for cultivation, 3,546 cultivation licenses issued, 78,176 total acres cultivated, and 40 universities conducting research. 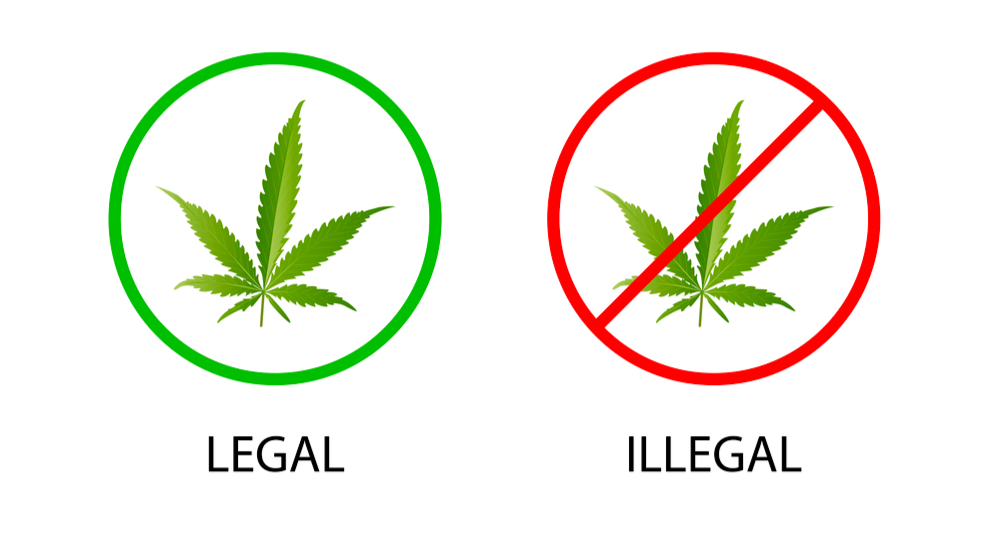 Although it was anticipated and publicly available knowledge that the FDA is crafting conditions for CBD products, pursuant to the Dietary Supplement Health and Education Act, it seems their lack of pressure around compliance had deemed it disregarding. Colorado recently passed a bill at odds with the FDA, stating that CBD products in food and cosmetics are not misbranded by virtue of having the substance. On the other hand, states such as New York and California are taking a more risk-averse approach, stating that CBD cannot be included in food or consumer goods until the FDA releases their ruling.

The FDA’s triple crackdown in March, against Relievus, Nutra Pure, and PotNetwork, sent shock waves across the industry. Many companies selling similar products across e-commerce channels have ceased operations, and have to be careful how they proceed next. It seems with a much better funded regulatory campaign, and a much bigger shadow, the FDA may move to regulate some of the larger offenders next. Even the most risk-tolerant management will need to re-assess whether the FDA will derail their companies strategy.

Stay connected to the story, and happy investing.