The current negative sentiment surrounding CannTrust (TSX: TRST) (NYSE: CTST) has begun to fuel speculation that the company has become a prime takeover target. With the rumour mill starting to heat up, Aleafia Health’s (TSX: ALEF) (OTCQX: ALEAF) name has surfaced as the lead contender to acquire the struggling Canadian licensed producer (LP).

Details on Aleafia’s speculative hostile takeover bid for CannTrust have begun to leak from several media outlets that claim to have knowledge on the pending deal.

According to one source, Aleafia is in the process of initiating a plan to launch a hostile takeover bid for CannTrust that would see Aleafia put forth an all-share offer to acquire the company. The potential deal would be priced at $4 per TRST share and have a total value of $605 million.

If this deal materializes and receives the necessary approvals including by Aleafia shareholders, it would convert into roughly 3.6 Aleafia shares for each share of CannTrust. If a deal is ultimately made, CannTrust shareholders would end up owning approximately 65% of the new combined entity.

So $ALEF planned/plans to launch a $605M bid that would see $ALEF offer to acquire all of the out​stand​ing common shares of CannTrust at a valuation of $4.00 per share.

Each CannTrust share would be exchanged for 3.6 Aleafia shares, and, if the deal goes through. #Potstocks

This news should not come as a surprise to investors with intimate knowledge of Aleafia and CannTrust. The companies have a long history of working together so the deal has merit in that regard. Odds are likely that something is brewing behind that scenes that have caused this speculation to gather momentum. 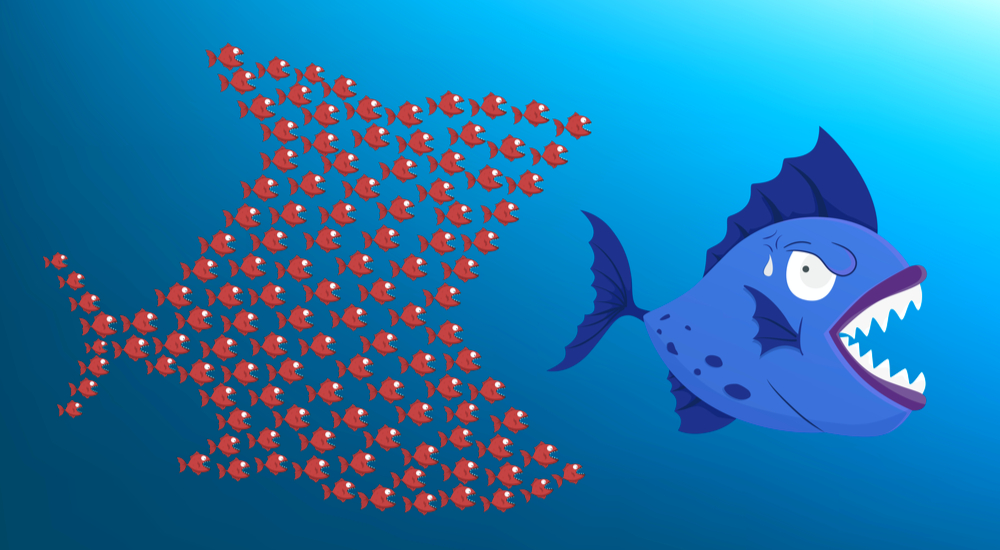 The two LPs have a supply agreement with one another that allows Aleafia to sell up to 15,000 kgs of cannabis flower to CannTrust during 2019. As of now, Aleafia has completed its first shipment of dry bud to CannTrust which occurred in January of this year.

The companies also have a deal in place through which CannTrust provided Aleafia with high-quality starter genetics. As per the terms of their genetics deal, CannTrust has the option to purchase the dried cannabis produced from these genetics before anyone else.

News of the rumoured takeover caused shares in both companies to rise. Shares of ALEF saw a much more profound move higher with the company’s stock surging nearly 18% to close the day at $1.25.

We fully anticipate that further details will begin to emerge surrounding the Aleafia/CannTrust takeover rumours. Our team will keep our hear to the street and report back any new information that surfaces. Stay tuned for further updates on this developing rumour.