In this week’s Cannabis Countdown, we’ll countdown and recap the top 10 marijuana industry news stories from around the industry for the week of June 24th – 30th, 2019.

A top Malaysian official said on Thursday that the government will soon be implementing a policy to decriminalize low-level possession of illicit drugs. Health Minister Dzulkefly Ahmad argued that such a policy change would help the country combat addiction by treating drug abuse as a public health issue.

“Malaysia is about to embark on a significant game-changer policy of decriminalization of drug addicts and addiction,” he said.

The Swiss government aims to make it easier for patients to get medical marijuana, proposing on Wednesday to allow prescriptions for cannabis to treat people suffering from cancer or other serious conditions.

The proposal, separate from a Swiss government push to allow some cities to experiment with recreational marijuana, would replace the current system, in which those seeking medical cannabis must apply for an exception from the Federal Health Office to get what is otherwise an illegal drug.

New Mexico’s governor announced on Friday that she is forming a working group to inform her administration’s strategy on legalizing marijuana in the state next year.

A press release from the governor’s office said she “will place the matter of legalization on her call for the Second Session of the 54th Legislature, a 30-day session which will begin January 2020″—meaning that the state could be the next to end prohibition, very early in the year.

Legal cannabis sales more than doubled in Ontario in April, after stores started to open, data released Friday by Statistics Canada shows. Ontario was the only province to only offer online cannabis sales until April 1, when a handful of stores opened.

Under the online system, sales ranged between $7 million and $8 million a month. With even a few stores opening, that number quickly soared, reaching $19.6 million for April.

Marijuana was the most widely used drug around the world in 2017, with an estimated 188 million consumers that year, according to a new report from the United Nations.

The 2019 World Drug Report provides an overview of the international supply and demand of cannabis, as well as other drugs. 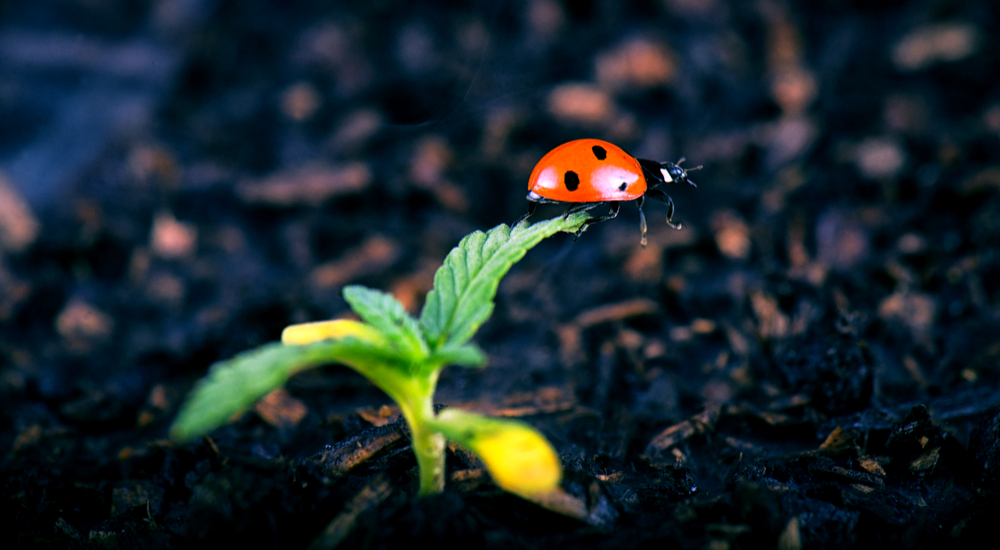 If federal marijuana laws change, Oregon would be positioned to export and import cannabis to and from other states under a bill signed by Gov. Kate Brown (D) last week. It was one of three pieces of marijuana legislation she approved in the span of a few days.

The export and import bill grants the governor authority to make agreements with neighboring states where marijuana is legal to provide for lawful interstate commerce of cannabis products. But the governor can only exercise that authority if the federal government makes it legal or if the Justice Department implements an administrative policy allowing for such commerce.

A bipartisan group of U.S. senators introduced a federal bill to bolster marijuana and CBD research, a move that could encourage more doctors to recommend medical cannabis and expand legalization efforts.

The bill also would amend the definition of marijuana in the federal Controlled Substances Act to exclude the synthetic equivalent of hemp-derived CBD that contains less than 0.3% THC.

Banks and credit unions have been accepting significantly more marijuana businesses in 2019, according to new federal data.

Illinois is officially the 11th state to legalize marijuana for adult use, with Gov. J. B. Pritzker (D) signing the bill into law on Tuesday.

It’s the first state in the country to pass tax-and-regulate marijuana legislation through an act of the legislature as opposed to via a voter-approved ballot initiative.

1. It Was a Historic Week for Cannabis Reform in Washington

The winds of change in Washington D.C. are blowing — and they smell like a familiar green plant.

On Tuesday, June 25, 2019, a historic bill containing wide-reaching protections for cannabis programs in all states, territories, and districts received final approval in the House. And instead of mounting a futile resistance, long-standing cannabis opponents appear to be getting out of the way.