In this week’s Cannabis Countdown, we’ll countdown and recap the top 10 marijuana stock news stories from around the industry for the week of July 1st – 7th, 2019.

Emerald Health (TSXV: EMH) (OTCQX: EMHTF) commends the Government of Ontario for its newly announced plans to expand the province’s brick-and-mortar retail sales network for adult-use cannabis. Emerald believes that this initiative will position the industry and the Company for significant sales growth in Canada’s largest province.

Tilray (NASDAQ: TLRY) provided investors with an update on their international cannabis operations. The company announced the expansion of its European leadership team with the addition of 5 key personnel from Europe’s beverage and pharmaceuticals space.

Let’s dive in and take a look at which stocks were added to the 3 Horizons Cannabis ETFs.

CannTrust Holdings (TSX: TRST) (NYSE: CTST) announced an update on its outdoor cultivation operation in British Columbia and its first shipment of capsule and dry flower products to Australia.

“We have access to premium land in a very rich agricultural region and we remain undeterred in our long-term strategy to develop innovative cannabis products at low cost,” said Peter Aceto, Chief Executive Officer. 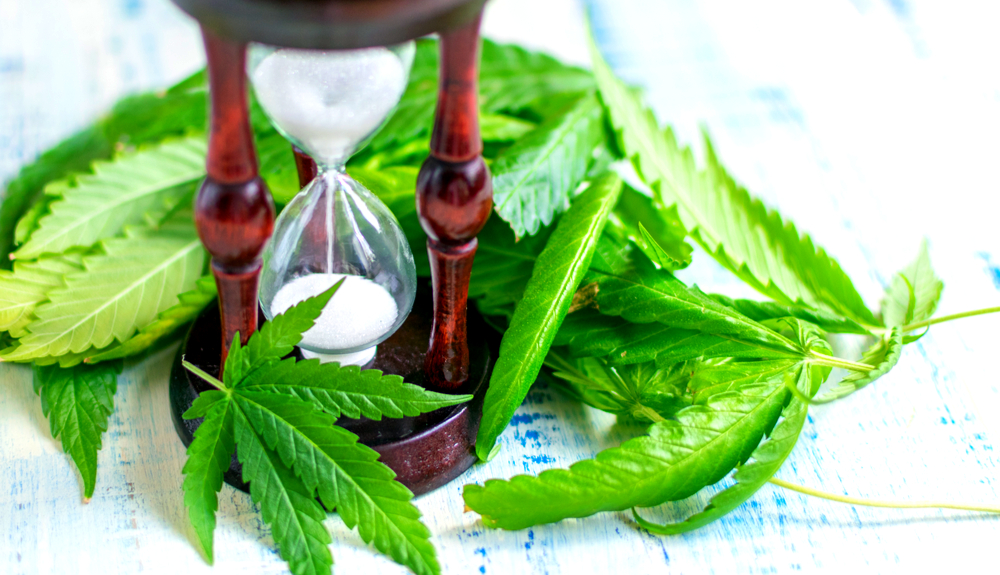 3. What Do Independence Day and the Firing of Bruce Linton Have in Common?

The cannabis industry shakeout continued early Wednesday morning when Canopy Growth (TSX: WEED) (NYSE: CGC) announced that Co-CEO and board member, Bruce Linton, was “stepping down” (or so we thought) from his roles with the company. With the hype phase all but over, the time has come for public cannabis companies to start delivering where it counts most, their bottom line.

Canopy Growth (TSX: WEED) (NYSE: CGC) Founder and Co-CEO Bruce Linton took some heat late last week after it was reported via SEDI insider filings that the leader of the world’s largest cannabis company exercised and sold off nearly 1/3rd of his Canopy stock options. The options exercised by Linton had strike prices that ranged between $2.95 – $24.12. President and Co-CEO Mark Zekulin made similar trades around the same dates.

1. Pot Mogul Bruce Linton Fired as Canopy Growth CEO and Removed from Board

The newswires were buzzing last week when news began to circulate that Canopy Growth’s leader Bruce Linton was fired as CEO and removed from the company’s board of directors. Financial media outlets such as CNBC were quick to touch base with the pot mogul to get his side of the story after Canopy released a press release stating Linton stepped down.