Welcome to the Cannabis Countdown. In this week’s rendition, we’ll recap and countdown the top 10 marijuana stock news stories for the week of July 29th – August 4th, 2019.

10. Another NYSE Cannabis ETF Debuts on Wall Street, Here’s the Full List of Stocks in its Portfolio

Cambria Investment Management recently announced the launch of its newest ETF called Cambria Cannabis ETF (NYSE: TOKE). TOKE is an actively managed fund that is made up solely of U.S. and Canadian cannabis stocks.

The new cannabis ETF holds a nice blend of North American cannabis stocks in its portfolio that spans across a variety of market caps and industry subsectors. Investors who are looking for a well-diversified and cost-efficient cannabis-focused ETF should certainly take a good look at TOKE.

See the full list of 30 cannabis stocks that currently make up TOKE’s portfolio.

The Ontario Securities Commission has opened an investigation into CannTrust Holdings (TSX: TRST) (NYSE: CTST), after revelations the company was growing cannabis without a licence.

An OSC spokesperson said the Joint Serious Offences Team, a partnership among the OSC, the RCMP’s Financial Crime Program and the Ontario Provincial Police Anti-Rackets Branch, is conducting the investigation.

One of the largest cannabis companies in the world made a significant move into the U.S. hemp industry by breaking ground on a new industrial park for hemp processing in New York.

The two words no investor ever wants to hear are without a doubt “insider trading”. In a saga that has been full of twists and turns, it seems the story has yet again taken a dark turn.

According to SEDI insider trading reports, it looks as if one CannTrust (TSX: TRST) (NYSE: CTST) executive dumped nearly $6 million worth of TRST shares before news of the company’s Health Canada violations became public.

Datable Technology (TSXV: DAC) (OTCQB: TTMZF) and The Cannabis Investor have agreed to final terms on their previously announced deal and are now preparing to launch the first of its kind shareholder loyalty and rewards program.

Public companies now have the opportunity to treat their shareholders like real owners of the company by rewarding them for their loyalty and support.

This is truly a win/win situation for investors and the companies they hold stock in. The opportunity to get paid for helping your favourite company spread its message will be available soon. 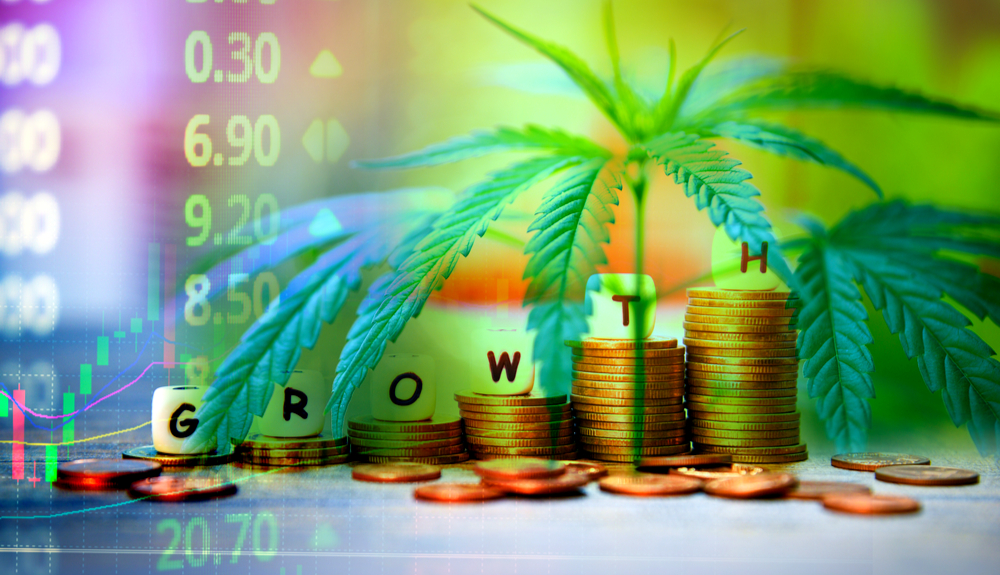 The clear cut hemp-derived CBD market leader added to their lead last week with a major announcement that left its competition in the dust.

Aleafia expects to generate over $1 million from the new order which has already been shipped to the Canadian provincial government for online and retail distribution.

The company also provided an update on the status of its Port Perry Outdoor Grow & Fully Automated Niagara Greenhouse.

Here are the details on Aleafia’s rumoured hostile takeover bid for CannTrust.

Cronos Group (TSX: CRON) (NASDAQ: CRON) announced they are entering the United States CBD market in a big way. Cronos reported to investors the signing of definitive documents to acquire four leading CBD brands in a mega-deal valued at $300 million.

Cronos Group shareholders should be pleased with the terms of the deal as dilution is being kept at a minimum. Cronos will use cash on hand to fund most of the CBD acquisition.

Aphria (TSX: APHA) (NYSE: APHA) shareholders are celebrating this weekend after the company announced the release of exceptional Q4 earnings. As of now, it’s safe to say Aphria has turned over a new leaf and officially closed the book on the Neufeld era.

Aphria reported record numbers across the board which included a 969% increase in net revenue and more importantly profitability in the quarter.

News of Aphria’s surprise earnings beat caused the entire cannabis sector to surge on Friday. Investors now have proof that profitability in the space might not be as far off as we originally thought.