Welcome to the Cannabis Countdown. In this week’s rendition, we’ll recap and countdown the top 10 marijuana stock news stories for the week of July 22nd – 28th, 2019.

10. Ignite CEO and King of Instagram Dan Bilzerian is Raising the Stakes as BILZ Expands into Europe

43 million social media followers give Bilzerian and Ignite an advertising free roll over the competition.

Organigram (TSXV: OGI) (NASDAQ: OGI) announce that it has entered into an advance payment and purchase agreement with 1812 Hemp under which the Company will pre-fund hemp purchases to receive access to as much as 60,000 kilograms of dried hemp flower to be harvested in calendar 2019 for extraction into cannabidiol (CBD) isolate.

“Access to a large, consistent volume of CBD-producing hemp has become increasingly important as Canadians express their demand for CBD-rich products for use in both recreational and medical capacities,” said Greg Engel, CEO, Organigram. “We’ve heard the call for CBD in the market and this agreement positions Organigram to meet that demand.”

The cannabis company that’s about to become the largest of them all is facing some serious allegations over what the FDA is calling illegal and false health claims on the company’s CBD based products.

Curaleaf Holdings (CSE: CURA) (OTCQX: CURLF) broke the bad news to investors via a very short press release. The company let its shareholders know about the FDA warning letter and that Curaleaf would have 15 days to respond.

6. Here’s Why Cannabis Stocks Resemble Alcohol Stocks at the End of Prohibition

The burgeoning cannabis sector has been responsible for the creation of many new ‘Marijuana Millionaires.’ Opportunities like the one before us now only come around once in a generation.

It may come as a surprise to many, U.S. alcohol stocks actually peaked in July of 1933, a few months before prohibition officially came to an end. The same scenario that played out in Canada leading up to the Country’s Federal legalization of adult-use cannabis. In both situations, the market acted according to the old saying, “Buy the rumour, sell the news.”

Could this scenario also play out in the United States during the build-up to the heavily anticipated nationwide legalization of cannabis? 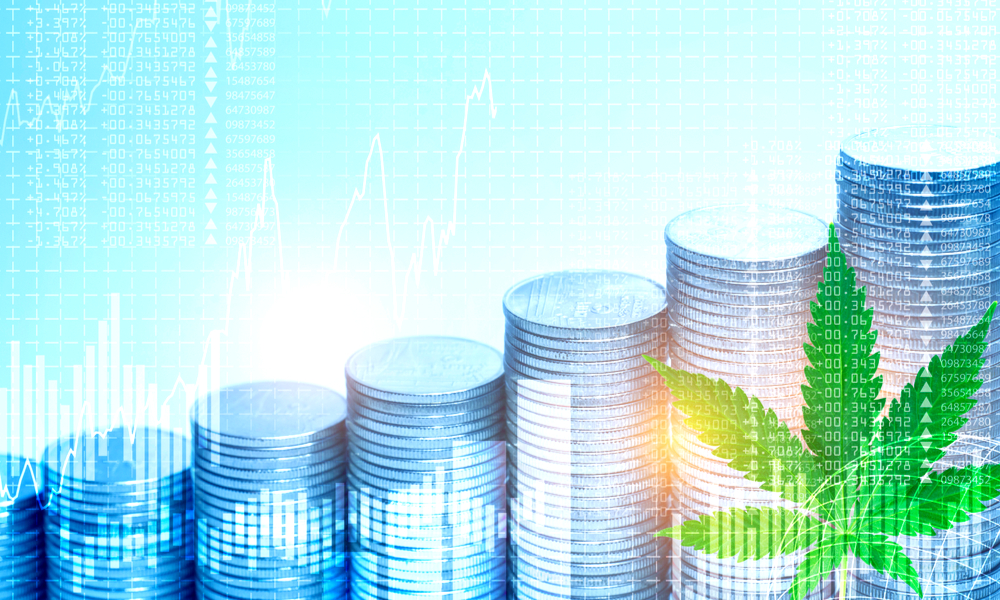 New damning evidence has surfaced that indicates CannTrust’s (TSX: TRST) (NYSE: CTST) current CEO and Chairman were aware of the cannabis growing in unlicensed rooms and may have even counselled staff on how to respond to Health Canada regulators.

Leaked internal emails show that CannTrust CEO Peter Aceto and Chairman Eric Paul were made aware of the clear Health Canada violations that were taking place in the company’s unlicensed rooms at its Pelham, Ontario greenhouse.

Imperial Brands is the latest multinational company to step into the Canadian pot industry, signing a $123-million investment deal with Auxly Cannabis Group (TSXV: XLY) (OTCQX: CBWTF) that includes a research and development partnership and gives the Vancouver firm the global licences to the British tobacco giant’s vaping technology.

The deal announced Thursday would give London-based Imperial Brands a 19.9 per cent stake through a debenture convertible into Auxly equity, with a conversion price of 81 cents per share.

“So we are taking in a significant capital injection at a premium to our share price in a difficult market.”

The joint clinical research program was created to study and advance the science of hemp-derived CBD products used by UFC athletes. The partnership will also support the formulation of safe and reliable CBD sports products that are backed by science.

Curaleaf Holdings (CSE: CURA) (OTCQX: CURLF) officially responded to the U.S. Food and Drug Administration’s (FDA) warning letter which the company received on July 22, 2019, and informed investors of this past Wednesday.

The unfortunate news surrounding Curaleaf’s issues with the FDA have spurred one analyst to issue statements of extreme optimism.

The news that many investors were expecting broke yesterday evening in what may be the climax of the ‘CannTrust Health Canada Fiasco’.

The nail in the coffin for the CannTrust (TSX: TRST) (NYSE: CTST) executives came when the Globe and Mail published a story exposing Aceto and Paul as being complicit in the unlicensed cultivation scheme. The Globe exposé featured leaked emails and highlighted incriminating quotes directly from Aceto, Paul and CannTrust’s Director of Quality and Compliance.