Welcome to the Cannabis Countdown. In this week’s rendition, we’ll recap and countdown the top 10 marijuana stock news stories for the week of September 9th – 15th, 2019.

9. This New NASDAQ Listed Cannabis ETF is Gearing Up to Join the Wall Street Frenzy

The cannabis fueled party on Wall Street shows no signs of slowing down as yet another U.S. listed cannabis ETF files the necessary SEC paperwork to join the action.

8. 5 Catalysts That Could Fuel the Next Cannabis Market Resurgence

This summer had cannabis stocks baked, and not in a good way. Overall market turmoil linked to global trade battles did not help the sector, and pot stocks got slammed by certain company scandals, regulatory whiplash, and a decline in enthusiasm among investors who had gotten in on the upswing without understanding the substance of cannabis consumption and production trends.

Autumn is just around the corner, and after a purge of bad execs and ignorant investors, the wise will turn to solid companies who capitalize on a handful of key industry drivers such as a ‘Trump Pump’ and ‘Legalization 2.0‘.

MedMen (CSE: MMEN) (OTCQX: MMNFF) announced that it is one step closer to closing its acquisition of PharmaCann LLC. The waiting period has expired under whats known as the “HSR Act”, which is an antitrust act intended to prevent anti-competitive mergers and acquisitions. As a result of the expiration, it verifies that the Department of Justice is not looking for additional information, and that the two firms can continue with the proposed merger.

While the closing of the agreement has been a long time coming for Medmen shareholders, the merger provides an example for the rest of the cannabis sector of what a second request from the Department of Justice can mean operationally. Notably, the Cresco Labs (CSE: CL) (OTCQX: CRLBF) and Origin House (CSE: OH) (OTCQX: ORHOF) proposed merger was hit with a second request on June 10, 2019.

Curaleaf Holdings (CSE: CURA) (OTCQX: CURLF) announced that it has received approval for five adult use licenses in its home state of Massachusetts.

Three of the licenses are final licenses, while two are considered provisional. 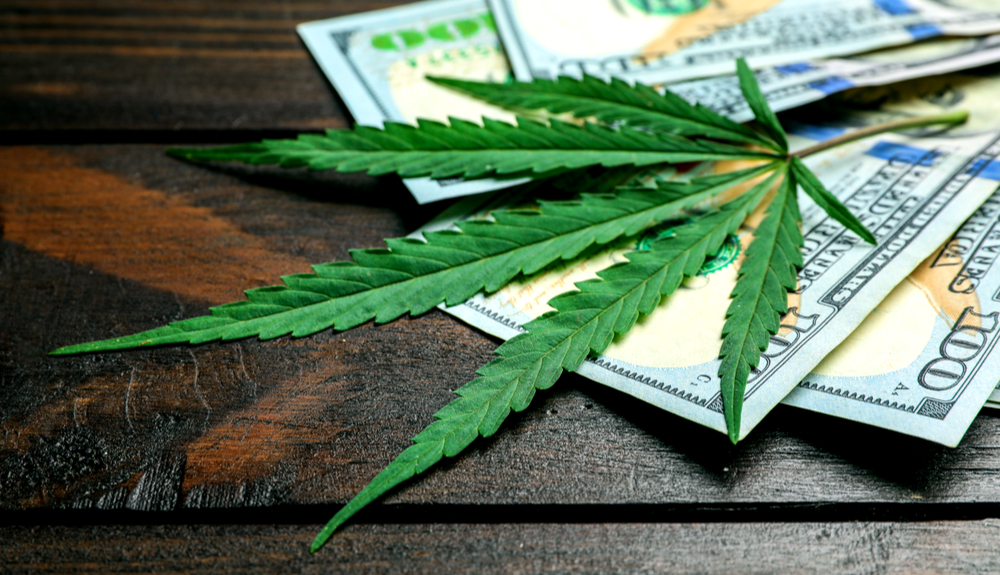 Tilray (NASDAQ: TLRY) announced this morning that it had signed a definitive agreement with that of Privateer Holdings which effectively extends the lock up period of 75 million shares.

Originally announced on June 10 as a letter of intent, the agreement will allow for the shares to extend to a two year lock up period. Privateer originally incubated Tilray Inc, before taking it public via an IPO transaction.

4. 3 Marijuana Stocks That Appear Too Cheap Not to Be Acquired

Although there are some early-stage kinks to be worked out in North America, it’s pretty evident that worldwide demand should be robust, once the industry finds its footing. This is what’s coerced aggressive acquisition and merger activity within the industry over the past two years.

But don’t think for a moment that this acquisition activity is going to slow anytime soon. Right now, there are three major licensed producers that look far too inexpensive in my opinion, relative to the production they could bring to the table, not to be acquired at some point in the future.

However, these popular cannabis stocks have gained back much of their losses so far in September. Investor sentiment toward the cannabis industry can shift quickly.

Aurora Cannabis (TSX: ACB) (NYSE: ACB) released its fiscal Q4 financial results on Wednesday aftermarket. The company reported net revenue of $98.9 million for the quarter, an increase of 52% over the previous quarter. Net revenue from cannabis jumped 61% compared to the previous quarter coming in at $94.6 million.

The company reported an adjusted EBITDA loss of $11.7 million, a 68% improvement over Q3 2019’s loss of $36.6 million. Unfortunately, some of Aurora’s key numbers weren’t in line with analyst expectations.

One of Wall Street’s most respected cannabis analysts initiated coverage on five U.S. multi-state operators (MSO). Three of the MSO’s received outperform ratings and bullish price targets while the other two were more bearish.