Welcome to the Cannabis Countdown. In this week’s rendition, we’ll recap and countdown the top 10 marijuana industry news stories for the week of August 19th – 25th, 2019.

Despite prohibitionists’ often-expressed fears that legalization would lead more young people to use marijuana, new federal data released on Tuesday shows no such trend.

Reports of past-month cannabis use among those 12-17 remained stable from 2017 to 2018—and they’re significantly lower than in the years prior to when the first states began legalizing for adult use.

Cannabis concentrates have been growing in popularity among marijuana enthusiasts, especially among those that want a strong, potent dose of CBD.

Whether you are using cannabis to assist with medical treatment or just like to de-stress and relax, CBD concentrate is one of the most effective ways to get a high dose of CBD at an affordable price.

8. FBI Scrutiny of Corruption in U.S. Cannabis Industry Welcomed by Some, Scorned by Others

The FBI’s announcement that it is probing public corruption in the legal marijuana industry has stirred up strong reactions among cannabis insiders.

While some complain the FBI’s scrutiny is another example of how the legal MJ industry is being unfairly targeted as if it’s a bottomless gold mine, others welcome the feds’ attention to illicit influence on licensing decisions.

7. 50 Cannabis Retail Licences to be Awarded in Second Lottery

Fifty new retail cannabis licences will be awarded on Tuesday as Ontario moves forward with its second lottery.

The lottery will be handing out licences to sell legal marijuana to 42 retail stores, including 13 in Toronto and six in the rest of the GTA, while eight more will be given to First Nations Reserves through a separate, first-come first-serve basis system.

By becoming EU-GMP certified and exporting to the European Union, TerrAscend joined the select group of Canadian cannabis producers already certified that include: 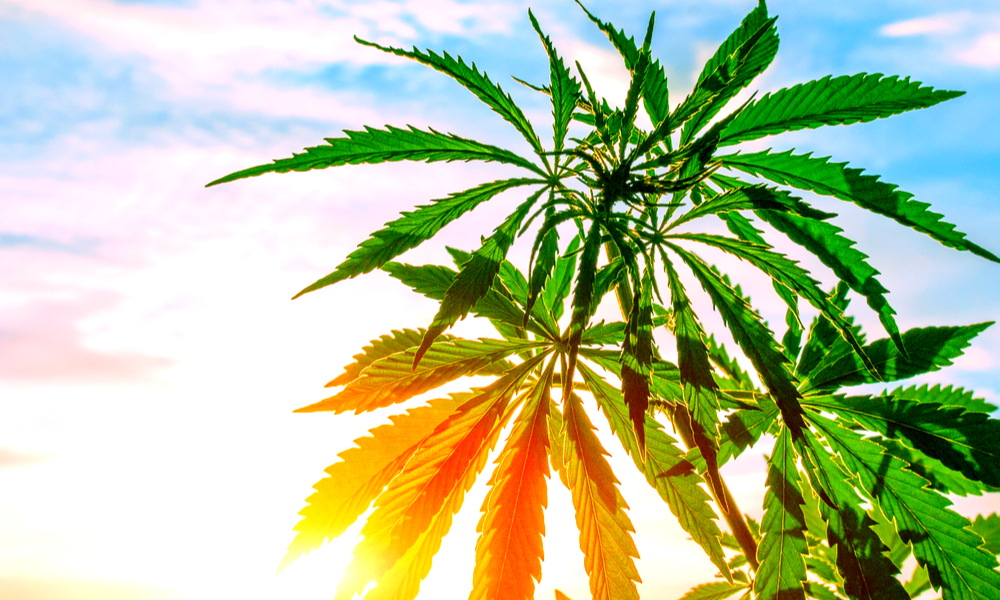 Up and down the Eastern United States, cannabis growers and business owners are reporting healthy prices for pounds of marijuana, both medical and recreational.

In Florida, Tallahassee-based Trulieve (CSE: TRUL) (OTCQX: TCNNF) is trying to keep pace with the rapid growth of the market, which is adding 3,000 patients each week, according to CEO Kim Rivers.

Health Canada recently shared with Science Mag that its goal for approving licensing is “42-day turnaround, with a 180-day response time” for multiple research protocols. “We expect the weekly number to grow in the coming weeks,” a Health Canada spokesperson said.

3. Study on Cannabis Chemical as a Treatment for Pancreatic Cancer May Have ‘Major Impact,’ Harvard Researcher Says

In their study, published in the journal Frontiers of Oncology on July 23, the researchers revealed that a chemical found in cannabis has demonstrated “significant therapy potential” in treatment of pancreatic cancer.

Here’s the groundbreaking Federal announcement in the NCUA’s own words:

Two top federal drug officials, including the White House drug czar, recently said that marijuana legalization should be left up to states.

The comments stand out coming from the Office of National Drug Control Policy (ONDCP), which has historically played a central role in defending blanket federal prohibition.