Welcome to the Cannabis Countdown. In this week’s rendition, we’ll recap and countdown the top 10 marijuana industry news stories for the week of July 22nd – 28th, 2019.

Quebecers who were hoping to buy chocolates, jujubes and other forms of cannabis-based candy are out of luck. The provincial government announced on Wednesday that it would ban the sale of such products in its territory.

Arguing that the measures adopted by Ottawa to regulate the sale of edible cannabis products are insufficient, the Legault government has unveiled its own set of rules.

Peter Aceto, the CEO of CannTrust Holdings (TSX: TRST) (NYSE: CTST) appeared in a promotional video filmed directly outside an unlicensed cannabis grow room at the company’s Pelham, Ont., facility in early 2019, according to a former employee who was present when the video was shot.

Five former employees who spoke to the Post identified the room in the video as RG8 or Range 8, noting that its plastic walls were a distinguishing feature.

California authorities have tripled the number of raids on unlicensed cannabis shops in the last year and seized $30 million in pot products, but legal industry leaders say enforcement is still inadequate to break the dominance of the black market in the state.

During the first six months of this year, the bureau served 19 search warrants on unlicensed sellers, confiscating more than 2,500 pounds of illegal marijuana products with a retail value of $16.5 million, according to data released last week. The state has also seized $219,874 in cash from illegal pot shops.

Curaleaf Holdings (CSE: CURA) (OTCQX: CURLF) broke the bad news to investors on Tuesday morning via a very short press release. The company let its shareholders know about the FDA warning letter and that Curaleaf would have 15 days to respond.

The U.S. Food and Drug Administration (FDA) has determined that Curaleaf had several products for sale on its website that the FDA deemed “unapproved new drugs.” Curaleaf was also promoting these products on social media.

From marijuana legalization in Illinois to decriminalization in New Mexico, 2019 has been a banner year for the cannabis reform movement, the Marijuana Policy Project (MPP) said in a mid-year progress report published on Monday.

The document outlines the top 10 “marijuana policy wins” of the year and provides a status update on developments across Congress and state legislatures, many of which have adjourned until 2020. 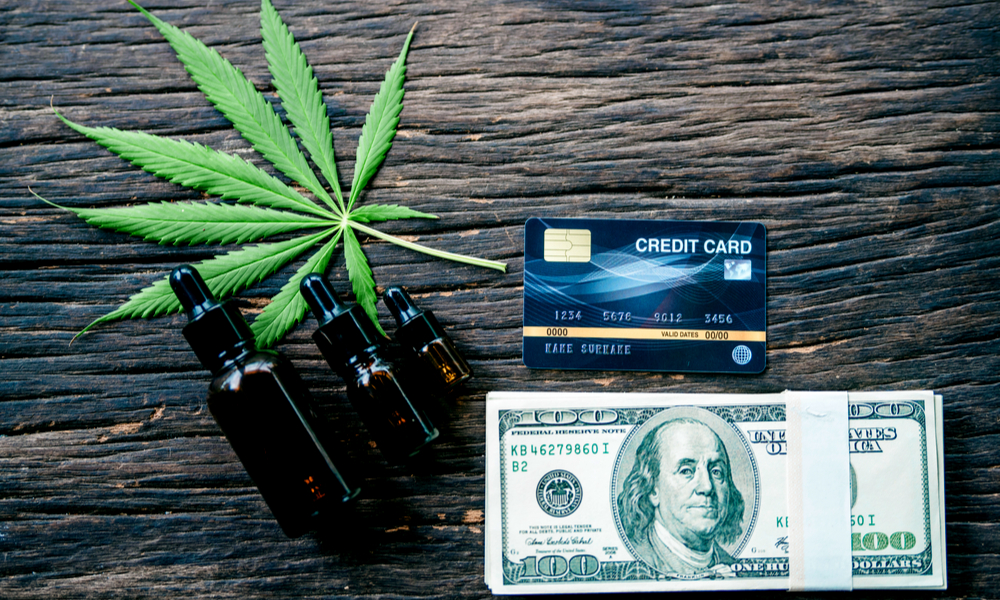 On Tuesday, the Senate Banking Committee is hearing testimony around the question of whether the federal government should give legally operating cannabis businesses access to the banking system.

Scotts Miracle-Gro (NYSE: SMG) has benefited from the cannabis revolution. SMG has enjoyed this success despite the inability in the United States to sell its products directly to the customers who use them. These growers are forced to purchase products through a two-step distribution model. That’s because banks are forced under existing federal law to lump the legal cannabis industry into the same category as terrorists and criminal enterprises.

The Food and Drug Administration (FDA) once again rejected an attempt by a prohibitionist group to add marijuana and THC to a list of restricted over-the-counter drugs.

Drug Watch International (DWI), an anti-drug group led by a former Drug Enforcement Administration special agent, initially submitted a petition asking FDA to classify cannabis and THC as “negative monographs” in November 2017, arguing that doing so would send a message to the marijuana industry and mitigate public health risks.

Aurora Cannabis (TSX: ACB) (NYSE: ACB) and the world’s top mixed martial arts (MMA) organization UFC followed up their May 21, 2019, announcement and have officially launched their ground-breaking research partnership. The joint clinical research program was created to study and advance the science of hemp-derived CBD products used by UFC athletes.

The new research program is expected to produce multiple studies and will specifically be looking to examine the effects CBD has on inflammation, pain management, wound-healing, and recovery. All CBD based products created as a result of this program will be launched under Aurora’s new U.S. high-performance athletic brand ROAR Sports.

2. Here’s How Much Legal Marijuana Canada Has Sold Since Legalizing Adult-Use Cannabis

May was Canada’s best month, with licensed stores logging better than CA$85 million in revenue, or a nearly 15% sequential quarterly increase from April.

While it is encouraging to see licensed cannabis sales hit all-time highs, this slow-but-steady improvement isn’t going to be of significant help to the largest and most popular cannabis stocks, such as Canopy Growth (TSX: WEED) (NYSE: CGC) and Aurora Cannabis (TSX: ACB) (NYSE: ACB).

1. ‘Let’s Fix This’: A Major Step Forward in Banking Access for the Cannabis Industry