Welcome to the Cannabis Countdown. In this week’s rendition, we’ll recap and countdown the top 10 Marijuana Industry News stories for the week of March 2nd – 8th, 2020.

One Harvard Economist Says the U.S. Government Loses up to $20B a Year By Keeping Cannabis Illegal

Some experts believe that the U.S. Federal Government makes up for prohibition costs and lost tax revenue in other ways, such as by not allowing cannabis companies to write-off regular business expenses.

The Food and Drug Administration (FDA) issued an update to Congress this week on the status of rulemaking for CBD.

8. MLB Players Can Smoke Marijuana But Can’t Be Sponsored By Cannabis Companies

MLB is Also Teaming Up with NSF to Analyze and Certify Legal, Contaminant-Free CBD Products

With spring training now in full swing, Major League Baseball (MLB) is further clarifying its stance on marijuana. Players can now consume cannabis without risk of discipline, the league explained in a new memo, but they can’t show up to work under the influence and—at least for now—are barred from entering into commercial arrangements with companies in the marijuana industry.

In fact, Joe Biden has changed his stance over time on the question of whether cannabis use leads to the consumption of other drugs.

They Urged a Markup of the SAFE Banking Act, Which Was Approved in the House Last Year

Banking associations from 49 states and Puerto Rico sent a letter to the chairman and ranking member of the Senate Banking Committee on Friday, imploring them to advance a bill protecting financial institutions that service state-legal marijuana businesses. 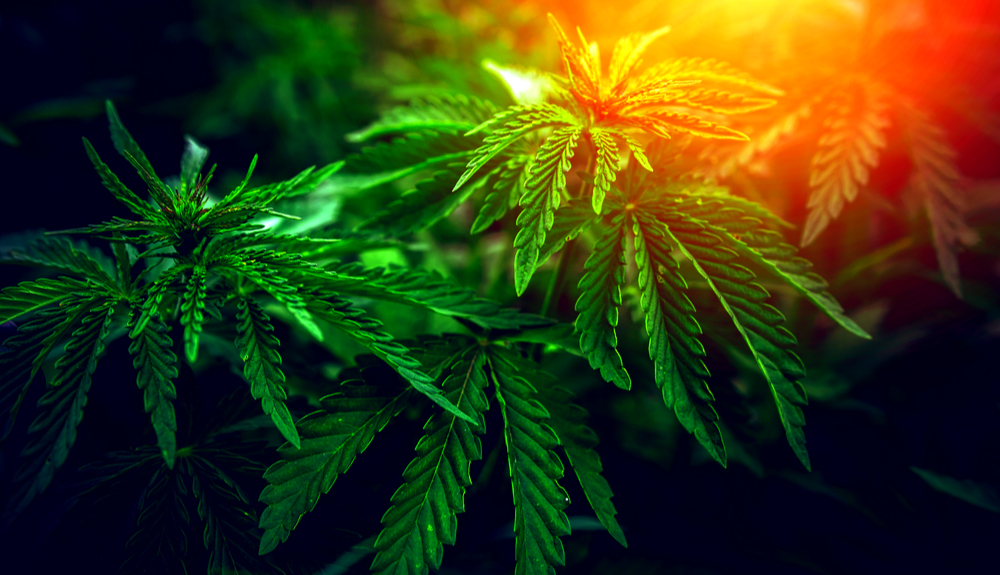 5. Are Canadians Drinking Less as Weed Gets Easier to Buy?

It’s Starting to Look That Way

Beer industry statistics show that sales fell sharply in 2019 in several provinces with large networks of cannabis retail stores: Newfoundland and Labrador and the three Prairie provinces. The effect is harder to see in provinces like Ontario and Quebec, which have been slower to build out retail networks. It co-exists with a longer-term, but gentler, fall in beer consumption.

A tight supply of wholesale recreational marijuana flower in Michigan, one of the youngest adult-use markets in the U.S., is leading to sharply higher prices as producers struggle to keep pace with growing demand.