Welcome to the Cannabis Countdown. In this week’s rendition, we’ll recap and countdown the top 10 Marijuana Industry News stories for the week of February 17th – 23rd, 2020.

10. Washington DC Clears Another Hurdle on Path to Decriminalizing Psychedelics

The District of Columbia moved one step closer to decriminalizing Psychedelic plants and fungi such as Psilocybin mushrooms, Ayahuasca and Peyote.

9. How Marijuana Affects Different Parts of Your Brain

Every component of the human body is complex, from the tiniest cell to the largest organ (which, by the way, is your skin). However, no organ is more complicated than the brain. In this article, we’ll explore a few of the many ways the human brain is affected by using cannabis.

A CBC News analysis has revealed the price of cannabis extracts varies widely across Canada, with the same product sometimes costing two to three times more in one provincially run online store than another. The analysis looked at the price of 61 cannabis capsules, sprays and oils available in Ontario‘s provincially run online retailer in December 2019.

Following a successful vote in the Judiciary Committee last week, the full chamber passed the legislation in a 65-30 vote. It now heads to the Senate.

6. Another U.S. City Decriminalizes Psychedelics, Now This Michigan City Could Be Next

Large Cities Throughout the U.S. Aren’t Tripping When it Comes to Natural Psychedelics Like Psilocybin

Santa Cruz, California has become the third U.S. city to decriminalize natural Psychedelics following in the footsteps of Denver, Colorado and Oakland, California. Now, one of the smartest cities in the Midwest, Ann Arbor, Michigan, could be leaning toward a wise breakthrough in the way natural psychedelics are regulated. 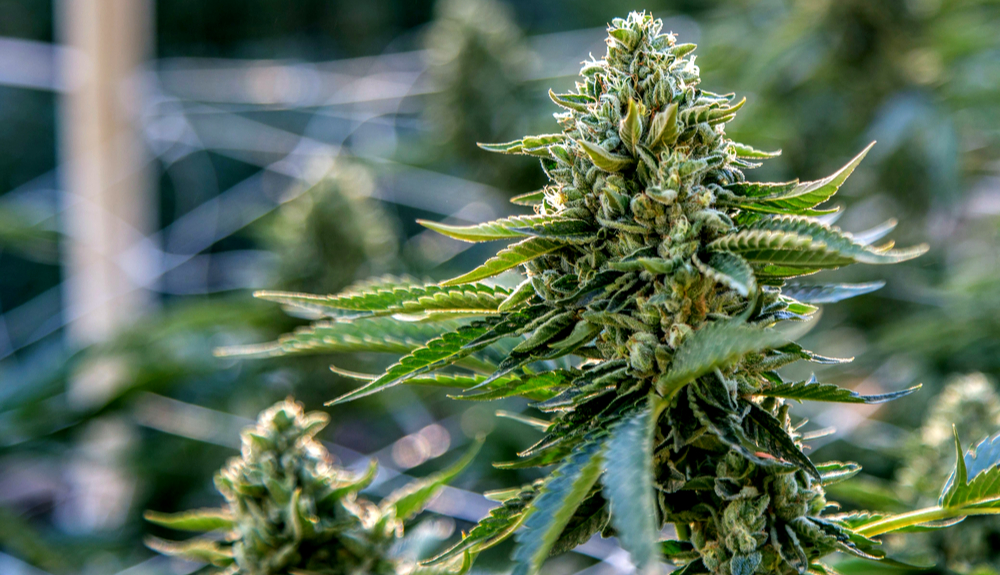 National Football League (NFL) players would no longer face the possibility of being suspended from games just for testing positive for marijuana under a proposed collective bargaining agreement approved by team owners and circulated to players on Thursday.

Known as slotting fees, the practice requires brands to pay anywhere from $500 to $15,000 a month for premium space on marijuana retailers’ store shelves. Cannabis industry experts recommend marijuana brands build the fees into their budgets because they can cut into their profit margins. The fees are not tax-deductible.

Sales of Domestic and Imported Beer Fell 3% Last Year From 2018, the Steepest Decline in at Least 7 Years

The Canadian beer market suffered its biggest decline in years in 2019 as competition increased from other beverage categories and an expanding cannabis industry.

Cannabis Sales Have Now Reached a Total of $7.79 Billion in the 6 Years Since Legalization

Last year was the most lucrative 12 months for cannabis sales in Colorado since the state’s voters legalized recreational marijuana. Medical and recreational cannabis sales hit a record $1.75 billion in 2019, up 13% from 2018, according to data from the Department of Revenue’s Marijuana Enforcement Division. Marijuana tax collections also hit an all-time high, at more than $302 million in 2019.