Welcome to the Cannabis Countdown. In this week’s rendition, we’ll recap and countdown the top 10 Marijuana Industry News stories for the week of February 10th – 16th, 2020.

President Trump’s fiscal 2021 budget proposal looks to be targeting marijuana states’ rights by seeking to end an existing policy that protects state-legal Medical Cannabis programs from interference by the Department of Justice (DOJ) as well as an additional provision that would continue blocking Washington D.C. from legalizing adult-use cannabis.

The growing Psychedelics reform movement taking place in the United States and Canada has many pondering the real possibility of Magic Mushroom dispensaries in the not too distant future.

A top Mexican lawmaker says the nation’s Senate will vote on a bill to legalize marijuana by the end of this month.

7. How Much Cannabis Each State Sold in the First Month of Legal Sales

Out of the 9 States With Legal Cannabis, Which State Earned the Most in its First Month?

Illinois dispensaries sold nearly $40 million worth of cannabis in the first 31 days of recreational sales this January. So where does that $40 million in first-month legal cannabis sales rank all-time among other states that have legalized?

One of the biggest constraints on California’s legal industry has been the widespread prohibition of cannabis businesses in local municipalities. Marijuana is legal statewide, but 67% of the state’s local jurisdictions do not allow retail stores. That’s starting to change. Cities and counties are now beginning to compete to attract cannabis dollars. 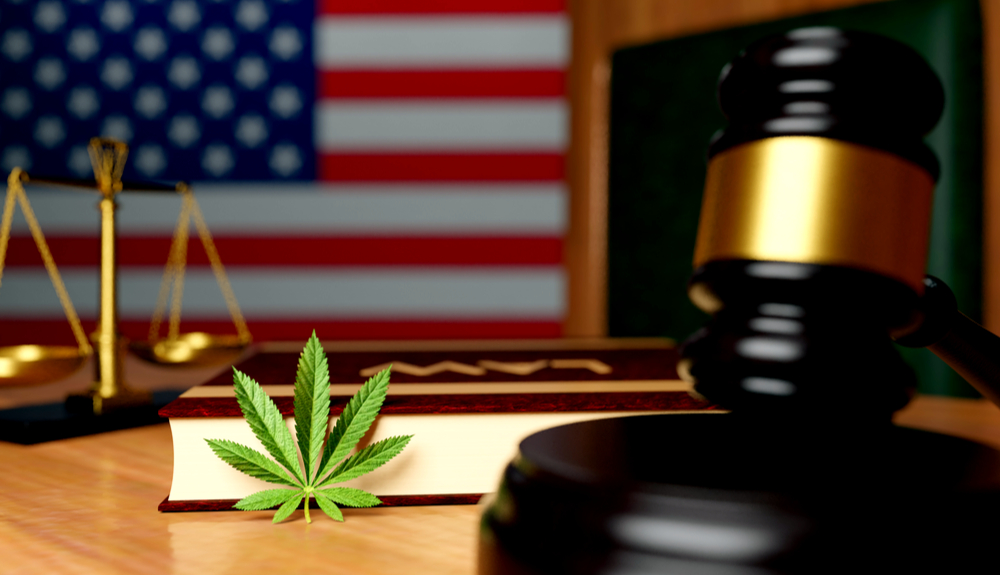 Big marijuana companies in the U.S. increasingly are turning to debt as a funding tool, spurred by falling cannabis stock prices and terms that are more attractive than those for real estate sale-leaseback deals. Multi-state operators (MSOs) like Curaleaf Holdings (CSE: CURA) (OTCQX: CURLF) and Cresco Labs (CSE: CL) (OTCQX: CRLBF) (FRA: 6CQ) have led the way by announcing debt raises of up to $300 million and $200 million, respectively. Acreage Holdings (CSE: ACRG.U) (OTCQX: ACRGF) joined the bandwagon recently, announcing it secured up to $100 million through a credit facility with an unnamed institutional lender.

The Ontario government is launching consultations to provide consumers with more choice and convenience on cannabis while giving the private sector an enhanced ability to compete against and combat the criminal market.

The head of the labour union that represents U.S. Border Patrol agents acknowledged on Friday that states that legalize marijuana are disrupting cartel activity.

The business prospects in the eight states listed in this article might not be as glitzy as new, hundred-million-dollar-plus cannabis markets. But they reflect the steady progress of medical marijuana programs across the country.