Welcome to the Cannabis Countdown. In this week’s rendition, we’ll recap and countdown the top 10 marijuana industry news stories for the week of January 13th – 19th, 2020.

9. Foreign Assets Could be Next on the Block for Cash-Hungry Cannabis Companies

With fears of a cash crunch looming over the industry, some of the same producers who spent tens of millions to build an international presence have started dialling back, putting projects on hold or divesting of their foreign operations altogether. In October, Canopy Growth (TSX: WEED) (NYSE: CGC) (FRA: 11L1) dumped its 15% stake in Australian company AusCann Group. More recently, Aurora Cannabis (TSX: ACB) (NYSE: ACB) (FRA: 21P) announced it would be suspending construction of Aurora Nordic.

8. Ontario Cannabis Store Sells Out of Edibles Within Hours

Nevada Collected a Monthly Record of Nearly $9.8 Million in Marijuana Taxes in October

Nevada State Department of Taxation figures reported Monday by the Las Vegas Sun represented an increase of more than $1 million in recreational and medical cannabis tax revenues from September, and a jump of close to $1.6 million from October 2018.

6. Concentrates, Topicals and Drinks: What’s to Come and When it’s Coming to the Ontario Cannabis Store

Here’s what we know so far about what’s still on its way, and when it’s scheduled to arrive in stores and online. 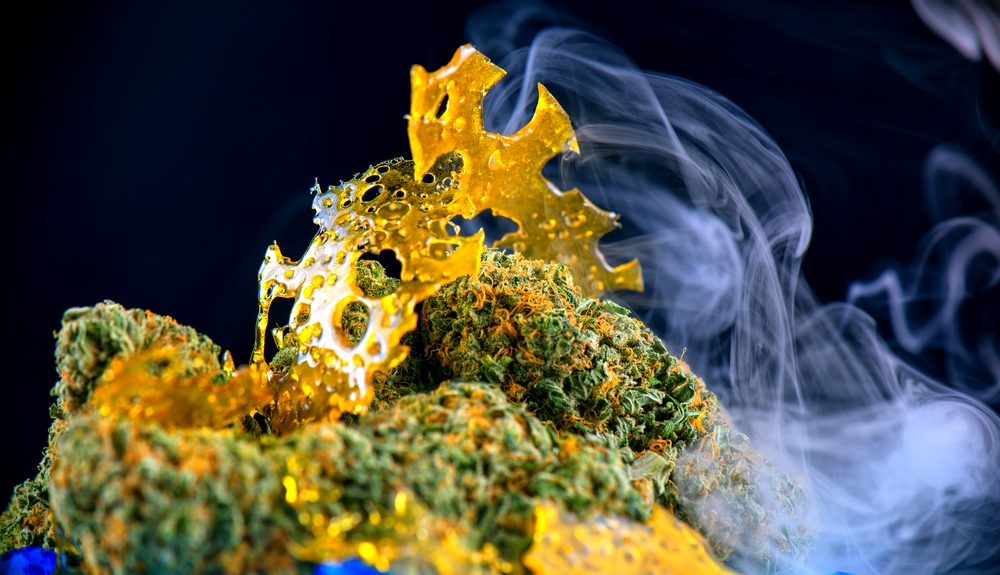 According to Arcview Market Research and BDS Analytics, global sales of the plant increased by 48% to US$15 billion in 2019 and are on pace to cross the US$43 billion threshold by 2023.

Legislation Would Have Outlawed Home-Growing

Florida will not vote on legalizing recreational cannabis this election. For all its perceived momentum, Make It Legal Florida announced this week it won’t be able to collect the 766,200 signatures necessary to place the legalization amendment on the 2020 ballot.

A new report from the U.S. Centers for Disease Control and Prevention (CDC) puts the final nail in the coffin of the idea that the spate of lung injuries that occurred beginning last summer were caused by Vaping.

1. Worst is Over or ‘Dead Cat Bounce’? What to Make of the Almost 20% Rally in Cannabis Stocks

This week’s bounce in Pot Stocks — the first in at least two months — could be the start of a renewed bullish run, some portfolio managers believe, as investors react favourably to more regulatory clarity on retail stores in Ontario and better-than-expected earnings from some of the major licensed producers such as Organigram Holdings (TSX: OGI) (NASDAQ: OGI) (FRA: 0OG).