Welcome to the Cannabis Countdown. In this week’s rendition, we’ll recap and countdown the top 10 marijuana industry news stories for the week of January 6th – 12th, 2020.

10. Have No Beer, Legal Weed is Here: Beer Sales Decline as Canadians Opt For Legal Cannabis

Is There a Correlation Between the Rise in Marijuana Sales and Weakening Beer Sales?

With Canada‘s new Cannabis 2.0 rules now in effect, drinks that use cannabis to mimic sensations we’re familiar with—like that sleepy sensation you get from chamomile or the buzz you feel from a glass of Chardonnay—are going to be readily available this year. The new line up of infused beverages about to hit the market were created by Canopy Growth (TSX: WEED) (NYSE: CGC) (FRA: 11L1), Tilray (NASDAQ: TLRY) (FRA: 2HQ), HEXO Corp. (TSX: HEXO) (NYSE: HEXO) (FRA: 74H) and The Green Organic Dutchman (TSX: TGOD) (OTCQX: TGODF) (FRA: O1GA).

Legalization 2.0 is gifting Canadians with a selection of new treats like chocolates, gummies, cookies, mints and more. At this rate, the product offering of legal cannabis-infused edibles in Canada will start to seriously compete with what’s available in legalized states south of the border.

The number of Canadian cannabis producers with fewer than six months of cash on hand has increased over the past quarter, reflecting disappointing earnings and front-loaded capital expenditures, according to an analyst.

6. Marijuana Businesses Raise Millions of Dollars by Cashing Out of Real Estate

Large cannabis companies increasingly are selling their own cultivation, processing and storage facilities and immediately leasing them back as a way to instantly raise tens of millions of dollars at a time when outside financing is scarce. Unlocking the value of real estate with a sale provides money that can be used to grow a marijuana firm’s core business, without diluting the value of its stock, the way issuing more shares would. 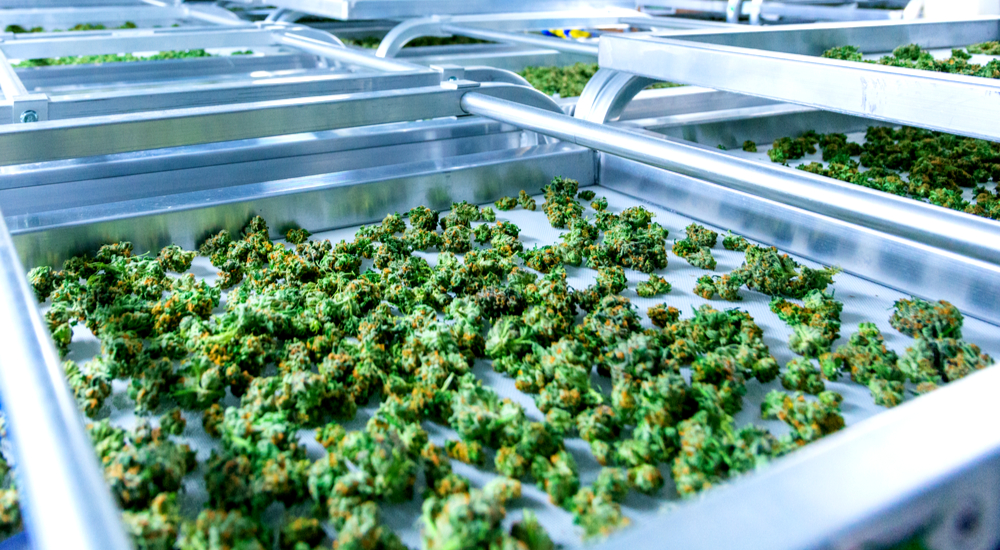 5. Nova Scotia is Nearly Out of Edibles and Other Cannabis 2.0 Products

Nova Scotia Has Long Been an Enthusiastic Cannabis Consumer

With the early debut of Edibles in Nova Scotia Liquor Corporation stores—launching across a dozen stores on Dec. 23 while Ontario had to wait until this week—the Maritime province was rewarded for its passion for cannabis. Some stores were completely out of edibles by the end of the first day, while the entire province was “almost out” of edibles by Dec. 27.

3. Congress Will Debate Two Bills to Legalize Marijuana at Hearing With DEA Witness Next Week

A congressional committee will debate two bills to federally legalize marijuana and several other pieces of cannabis research legislation next week, according to a briefing memo.

A Recreational Marijuana Market in the Big Apple Could Be ‘Gigantic’

Illinois cannabis stores have had approximately a week to sell recreational marijuana since the state began allowing it Jan. 1, and demand has proven so extreme that – despite enjoying about $11 million in early sales – some retailers have cut off adult-use customers temporarily to conserve inventory.