Welcome to the Cannabis Countdown. In this week’s rendition, we’ll recap and countdown the top 10 marijuana industry news stories for the week of December 16th – 22nd, 2019.

The decision by the Ontario government to lift the cap on the number of private cannabis stores allowed in the province will not only provide relief to underserved areas, it will put a huge dent in the black market.

7. Sales of Pot Edibles Get Off to a Slow Start in Canada

If you Want Edibles in Canada, You’re Going to Have to Go a Long Way East

Canadians can now legally buy a range of new cannabis formats including vapes, edibles and beverages.

An independent California state agency issued a long-awaited report about the state’s cannabis tax system, and its recommendations include a major overhaul that would simplify and possibly reduce marijuana tax rates. 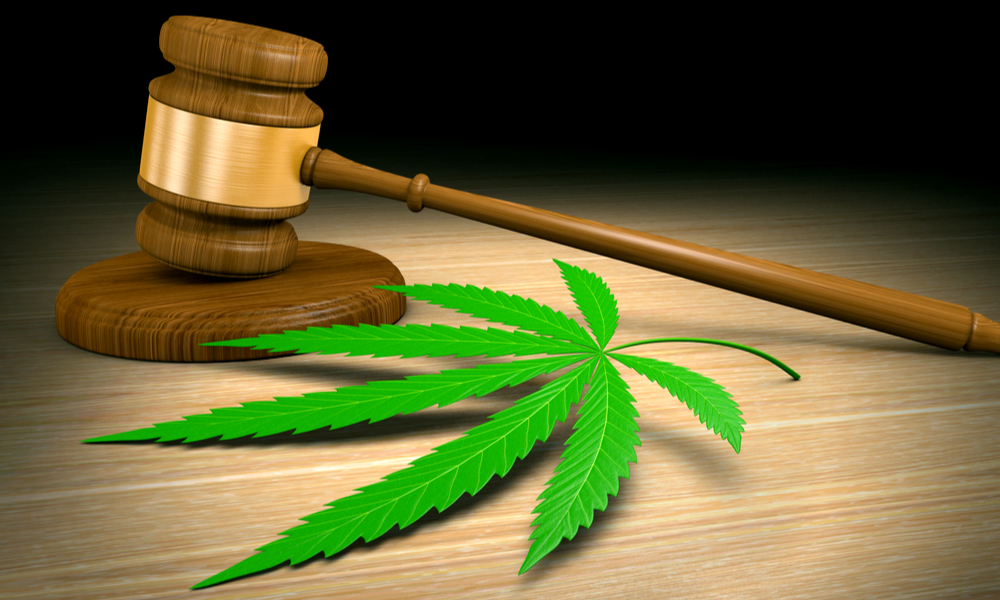 Dimming Prospects For Significant Reforms in 2020

U.S. Senate Banking Chair Michael Crapo, an Idaho Republican, laid the foundation for his own version of cannabis banking reform with a potentially onerous THC potency cap when he released a statement saying he doesn’t support the Secure and Fair Enforcement Banking (SAFE) Act as is.

Cannabis bears have cleared US$993 million in mark-to-market gains so far this year.

3. Cannabis Firms Must Focus on Profitability, Communication for Long-Term Viability

The cannabis industry is at a crossroads where companies will need to differentiate themselves based on profitability, strong yet simple capital structures and investor communication.

The House and Senate have agreed to include a variety of marijuana, hemp and CBD provisions in reports attached to appropriations legislation that President Trump signed into law on Friday.

Welcome to Cannabis 2.0, The Next Wave in the Rollout of Legal Marijuana Products in Canada

Candies, creams, drinks and more have opened a new $2.5-billion market for Canada’s infant pot industry, big portions of which took a pounding from the first year of legal marijuana.