Welcome to the Cannabis Countdown. In this week’s rendition, we’ll recap and countdown the top 10 marijuana industry news stories for the week of November 4th – 10th, 2019.

Drake is heading home and will own a majority stake in Toronto-based ‘More Life Growth’. Canopy Growth (TSX: WEED) (NYSE: CGC) will own the remaining 40% in the new fully licensed cannabis producer.

One legal expert gives advice to Canadians on how to handle an extraordinary situation like this.

8. Mexico Has Until April 30 to Legalize Cannabis, Supreme Court Rules

Mexico’s Supreme Court gave Congress another six months to approve legislation that legalizes all forms of cannabis, postponing until the end of April the deadline for when the Latin American country would create the world’s largest adult-use market by population.

One of the largest cannabis companies in the world, Canopy Growth (TSX: WEED) (NYSE: CGC), is restructuring its overseas operations by laying off 15% of its workforce in Latin America, reflecting the slow pace at which revenue-generating opportunities and regulatory structures are evolving in the region.

A top official for the U.S. Food and Drug Administration (FDA) said the agency is concerned that developing a legal exception for supplements containing CBD could send the wrong message, both to companies interested in entering the market and consumers. 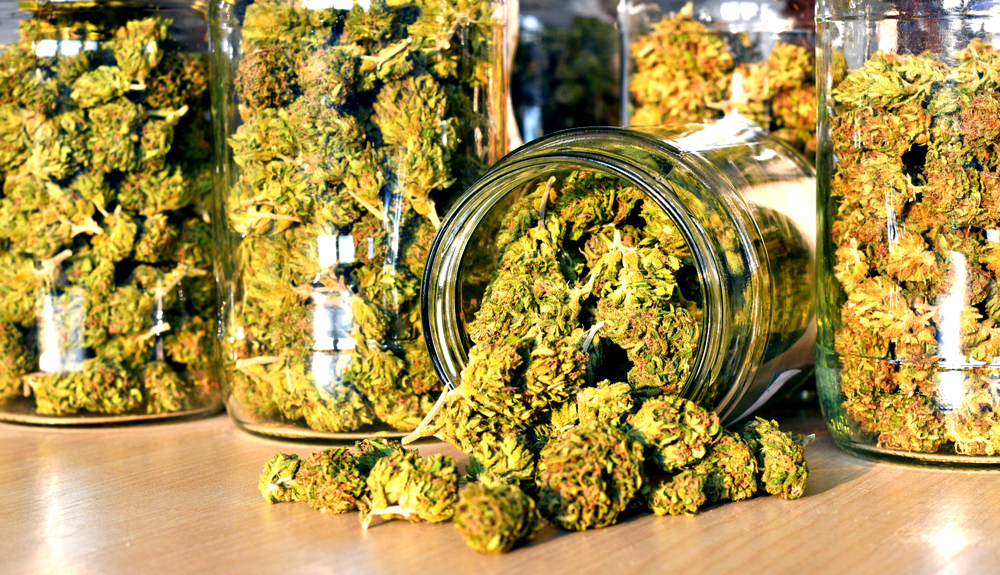 A group comprised of cannabis industry leaders and experts is calling on Ontario’s government to provide a more complete timetable for when retail stores will be permitted through an open allocation of licenses.

Cannabis Sales in Canada Expected to Double Next Year to $3.16 Billion

Canaccord Genuity cannabis analyst Matt Bottomley expects revenue in Canada’s legal pot sector to more than double next year despite slower-than-expected growth. Bottomley said in a research note to clients that Canada’s cannabis industry should expect $3.16 billion in revenue in 2020, up from the $1.46 billion forecast for 2019.

The U.S. Senate passed a spending bill extending a provision that protects medical cannabis states from federal interference. It’s unknown if the broader House approved protections for adult-use state cannabis programs will be included in the final version of the bill that’s passed along to President Trump.

Vitamin E Acetate Linked to THC May Be to Blame

Vitamin E acetate, an additive sometimes used in THC and other vaping products, may be to blame for a national vape crisis of e-cigarette-related lung injuries that’s linked to dozens of deaths, according to U.S. Centers for Disease Control and Prevention officials.