Welcome to the Cannabis Countdown. In this week’s rendition, we’ll recap and countdown the top 10 marijuana industry news stories for the week of October 7th – October 13th, 2019.

During the interview, Todd discussed the recent vape crisis and provided viewers with some valuable advice.

9. U.S. Hemp Farmers are Leaving Canada in the Dust

Struggling American Family Farms are Praising a Cash Crop Worth More Than US$45,000 Per Acre

“Hemp is going to be a saving grace for these small U.S. farmers. It really has been a game-changer for hundreds of American farms.”

“The growth on the Canadian side is much more linear in nature. There is not that dramatic shift that we have seen in the United States over the past year.”

8. Mexico Will Legalize Cannabis This Month

Monreal, head of the MORENA party, said the public consultation over the prospect of Mexican marijuana legalization had ended, with the majority of the public heavily in favour of legalization.

Cadmium pneumonitis, an extreme form of metal fume fever, presents many, if not most, of the symptoms that match those associated with the vaping illness, which has been dubbed vaping associated pulmonary injury (VAPI). 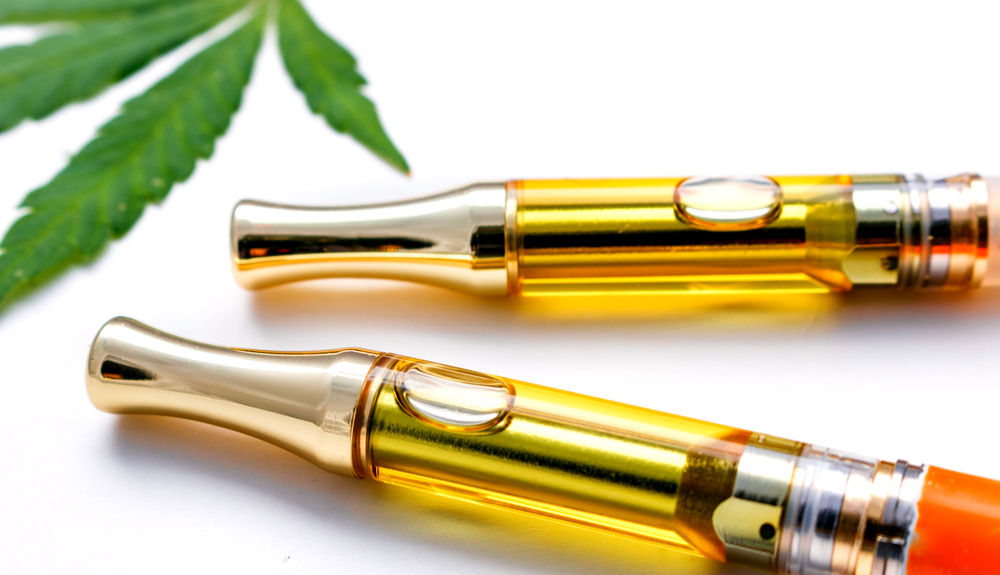 “This is the first decline in price for legal cannabis since legalization,” said Statistics Canada in a report.

4. Wholesale Market Share of Marijuana Oil Cartridges Only Slightly Down Since Vape Crisis

The wholesale market share of marijuana oil cartridges has declined only slightly in recent months, but the length and severity of the decline – and whether it is related to the vape crisis – remains to be seen.

If The Newest Study out of Colorado Holds Truth, Gov. Brown’s Flavour Ban Misses the Point

A new study by a Colorado lab points to a new potential culprit in the nationwide wave of lung injuries caused by vaping: a rare disease caused by inhalation of a chemical present in many cheap vape pens that is used to fuse metals together.

Despite the ongoing classification of cannabis as an illegal substance at the federal level, a growing number of financial service providers in the U.S. are offering financial support to state-regulated cannabis businesses.

As a response to the emerging health risks associated with illicit THC vaping products, the National Cannabis Industry Association (NCIA) has led the creation of an open letter that was delivered to the U.S. House and U.S. Senate leadership last week.