In This Week’s Edition, We Recap and Countdown the Top 10 Cannabis and Psychedelics Industry News Stories for the Week of June 28th – July 4th, 2021.

Psilocybin-Assisted Therapy is a Rapidly Growing and Evolving Area of Interest for Medical Professionals, Clinicians and Patients With Multiple Mental Health Conditions Including Depression

Braxia Scientific (CSE: BRAX) (OTCQB: SHRMF) (FRA: 496), a medical research company with clinics providing novel ketamine treatments for persons with depression and related disorders, announced it has launched its psilocybin-assisted clinical therapy training program. Through this program, Braxia will develop, train and support a new generation of qualified, skilled in best practices independent medical physicians, psychologists and psychotherapists to implement safe and effective psilocybin-assisted therapy for patients with depression. The therapists will participate in the provision of psychotherapy in upcoming clinical trials at Braxia evaluating the safety and efficacy of psilocybin in depression. The Company anticipates that, pending regulatory approval of psilocybin, therapists would also be trained to implement psychedelics in clinical practice.

Minister Norma Lucía Piña Hernández, Who Serves on the High Court, Filed a General Declaration of Unconstitutionality Earlier This Month, Setting the Stage for Monday’s Vote

Nearly three years after Mexico’s Supreme Court ruled that the nation’s marijuana prohibition is unconstitutional, it voted on Monday to end criminalization on its own because lawmakers failed to pass a legalization bill by a key deadline. The 8-3 vote means that marijuana possession and cultivation for personal use will be legal nationally. The Ministry of Health would still have some regulatory authority with respect to permitting personal cultivation, but people will no longer need to submit requests for legal protections through a more complicated judicial process.

The Project on Psychedelics Law and Regulation (POPLAR) Will Be a Three-Year Effort Designed to “Promote Safety, Innovation and Equity in Psychedelics Research, Commerce and Therapeutics

Harvard Law School on Wednesday announced the launch of a first-of-its-kind psychedelics policy center that it hopes will inform legislation and help clinicians navigate this burgeoning medical space as reform continues to advance. In the announcement, Harvard’s Petrie-Flom Center for Health Law Policy, Biotechnology and Bioethics recognized that state and local psychedelics developments necessitate an evaluation of the policy impacts as well as the potential influence of private companies that seek to enter the market.

Based in Chicago, the Cannabis Consumer Packaged Goods Company Announced in May That it Was Looking to Purchase One of the Five Licenses in Virginia’s Medical Cannabis Market, Which Would Enable it to Cultivate, Process and Sell Directly to Customers

Green Thumb (CSE: GTII) (OTCQX: GTBIF) (FRA: R9U2), the owner of Rise dispensaries, has closed the acquisition of Dharma Pharmaceuticals LLC. Under the purchase agreement, GTI agreed to obtain an existing production facility and retail dispensary located in Abingdon. In addition, the company also has an opportunity to launch up to five additional retail locations in the Commonwealth.

6. COMPASS Pathways Launches New Podcast “Everyone Has a Story: Talking About Mental Health”

The First Episode Will Feature Mental Health Campaigner and Former UK Gov Health Minister, Sir Norman Lamb, Who is Currently Chair of South London and Maudsley NHS Foundation Trust and Chairman of the Children’s and Young People’s Mental Health Coalition in the UK 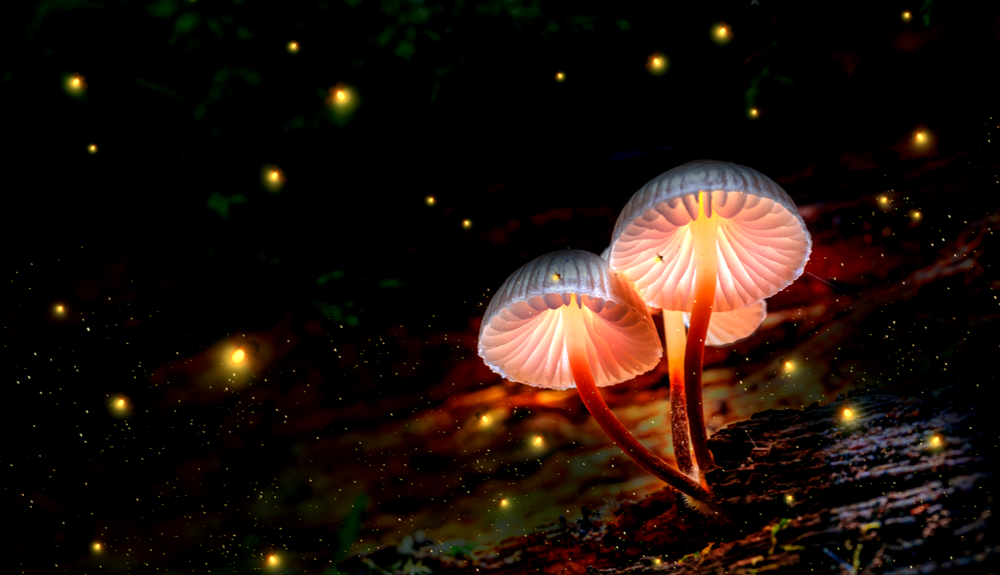 4. Use of Mescaline May Facilitate Unintended Improvements in Several Psychiatric Conditions, Study Suggests

The use of mescaline, a psychedelic substance derived from the peyote cactus, appears to be associated with improvements in depression and anxiety, according to a new preliminary study published in the journal ACS Pharmacology & Translational Science. The research provides evidence that the clinically beneficial effects of mescaline are related to specific facets of the psychedelic experience.

While Cannabis is Legal for Medical or Adult-Use in 36 States and 4 Territories, it’s Still Classified as an Illegal, Schedule I Drug at the Federal Level

As a response to these varied political frameworks, states have defined their own respective paths for governing cannabis, and the industry has become one of the most nimble sectors in the United States today. The conversation around federal legalization is gaining momentum and has Americans on the alert for what it might look like in its initial form.

Politicians Are Finally Realizing What the Public Has Known for Years: Legalizing Cannabis Can Positively Support Our Economy, Communities, and People

With the Democrats in full control of Congress and the White House, the odds for real cannabis reform, such as full federal legalization, have never been higher. For years, cannabis has delivered a strong track record of creating jobs, tax revenue, and restorative justice in communities disproportionately affected by the War on Drugs. It’s also been hugely popular with the American people, where more than 91% of adults are in favor of legalizing cannabis for either medical or adult recreational use. And yet, despite all this, there has hardly been any momentum at the federal level to legalize cannabis – until now, that is.