In This Week’s Edition, We Recap and Countdown the Top 10 Cannabis and Psychedelics Industry News Stories for the Week of May 24th – 30th, 2021.

10. Red White & Bloom Completes Much Anticipated Last Step to Close Large Michigan Acquisition Making Them the Largest Operator in the $1.8B Market

In a Blueprint on His Agenda for Veterans That Was Released on Thursday, Yang Makes Several References to Drug Policy Reforms He Says He’d Pursue—Though There Are Questions About the Achievability of Some of the Proposals

Andrew Yang says that, if elected mayor of New York City, he will push to legalize certain psychedelics for therapeutic use by military veterans and promote an equitable marijuana licensing structure to right the wrongs of prohibition.

The Budget Approach is Raising Questions About Whether the President is Drawing a Line in the Sand by Supporting Medical Cannabis States But Denying D.C. the Right to Implement Sales as the Mayor and Local Legislators Want

President Joe Biden wants to maintain a long-standing policy that’s protected state medical marijuana laws from Justice Department interference as part of his fiscal year 2022 budget proposal—a notable administration decision given that previous presidents from both parties have called for its elimination in their annual plans. But Biden wants to continue to block Washington, D.C. from using its own tax dollars to legalize adult-use marijuana sales, declining to recommend that current language barring such activity be eliminated.

Francis Collins, Director of the National Institutes of Health (NIH), Was Asked About Psychedelics and Cannabis By Sen. Brian Schatz (D-HI) During a Senate Appropriations Subcommittee Hearing

A top U.S. health official on Wednesday touted the therapeutic potential of psychedelics like psilocybin and MDMA, and he also slammed ongoing federal restrictions that are inhibiting research into marijuana. 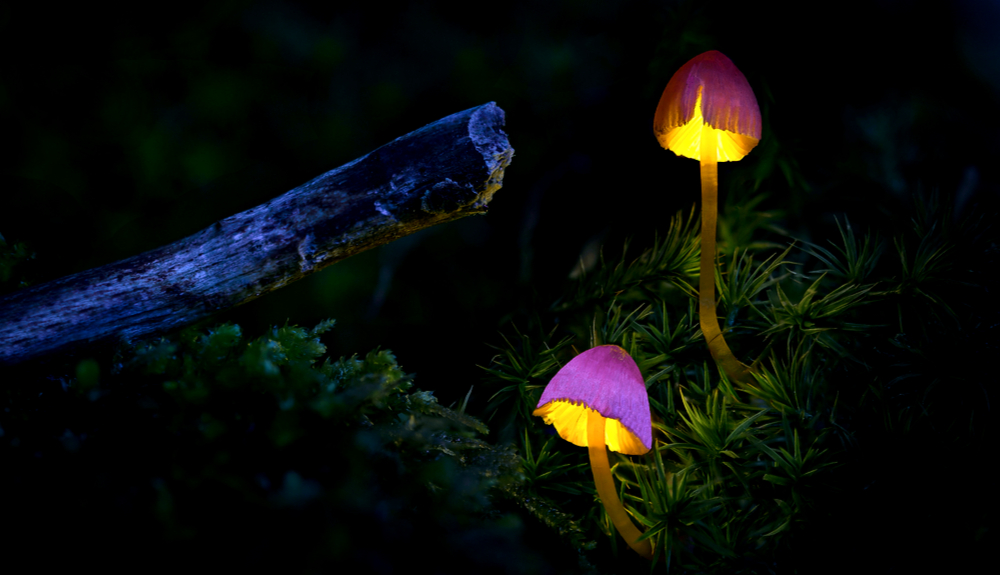 5. Why the Pandemic Was a Breakout Moment for the Cannabis Industry

For Many Americans, Having Enough Marijuana Was as Essential as Stocking Up on Toilet Paper, and Suppliers Found a Way to Get it to Them

“I expect this will be the first year Nevada does over a billion in cannabis sales,” said Nicolas MacLean, chief executive of Aether Gardens, a cannabis producer in Las Vegas. “And it happened on the back of what I think no one expected.”

In the Final Days of Texas’s Legislative Session, Lawmakers Sent Bills to the Governor’s Desk That Would Expand the State’s Medical Marijuana Program and Require a Study Into the Therapeutic Potential of Certain Psychedelics for Military Veterans

Meanwhile, legislation to reduce penalties for possessing cannabis concentrates and update the state’s hemp program that had been advancing failed to cross the finish line by key deadlines over the weekend.

3. Mike Tyson Says Psychedelics Saved His Life, Now He Hopes They Can Change the World

During His Reign as Heavyweight Champion of the World, No One Was More Feared Than Mike Tyson, Who Obliterated Opponents With Ruthless Efficiency

But all the while, the troubled superstar was at war with himself, battling an abusive voice in his battered head that led “Iron Mike” to the brink of suicide. He said that all changed when he began taking psilocybin mushrooms, more commonly known as “magic mushrooms,” and other similar consciousness-altering substances.

During the previous Congress, the House Passed a Similar Version of the Bill, But the Measure Went Nowhere in the Republican-Controlled Senate

U.S. House Judiciary Chair Jerry Nadler on Friday reintroduced a social justice-focused marijuana legalization bill known as the MORE Act amid hopes that a newly elected Democratic president and Congress will result in the legislation’s passage.

1. Interest in the Medical Use of Psychedelics Increasing

In a Quest to Fill a Seemingly Insatiable Appetite for New Markets and After Witnessing the Success of the Cannabis Industry, Many Venture Capitalists are Looking for Investment Opportunities on the Frontiers of Research Into Psychedelic Drugs

“Right now there seems to be a tremendous amount of interest in getting these ideas up, running and funded,” said Robert Tessarolo, president and CEO of NeonMind Biosciences (CSE: NEON). “There’s a lot of wind in the sales of this industry, money flowing in, capital flowing in.” Payton Nyquvest, president and CEO of Vancouver-based Numinus Wellness (TSXV: NUMI) (OTC: LKYSD) (FRA: LR23), said the rising entrepreneurial interest stems from increasing concern over mental health paired with doubts about the effectiveness of many current medicines and treatments.