In This Week’s Edition, We Recap and Countdown the Top 10 Cannabis and Psychedelics Industry News Stories for the Week of March 15th – 21st, 2021.

10. Why This Top Cannabis Pharma Firm Could Soon Be a Global Psychedelics Leader Too

The Only Industry Hotter Than Cannabis is Psychedelics, With the Market for Psychedelic Medicine is Projected to Reach $6.85 Billion By 2027

In March, Creso Pharma (ASX: CPH) (OTC: COPHF) (FRA: 1X8) inked a blockbuster deal to acquired Halucenex Life Sciences, a company on the cusp of being one of the only fully vertically integrated Canadian psychedelic-assisted psychotherapy providers. Already a leading force in the global cannabis industry, the transformational acquisition has Creso poised to catapult itself into the burgeoning Psychedelics sector, with the possibility of quickly becoming a major player in the emerging market.

Despite earlier reporting that the Biden administration had instituted a policy of granting waivers to certain workers who admit to prior cannabis use, sources familiar with the issue told The Daily Beast that dozens of staffers have been fired, suspended or placed in a remote work program after disclosing their previous consumption on a federal form that’s used as part of the background check process.

8. Michigan Voters May Get chance to Decriminalize “Magic Mushrooms”

“Magic Mushrooms” and Other Currently Illegal Naturally Occurring Psychedelics, Like Peyote Cactus and Ayahuasca, Are Starting Down a Similar Path of Another Previously Banned Natural Drug: Cannabis

6. As More People Turn to Psychedelics, Integration Proves a Crucial Factor for Breakthroughs

He credits those psychoactive sessions, and particularly the work he did afterwards in a process known as integration — a way of gleaning insights from the experience — with saving his life. “I thought I was too far gone,” he says of himself before receiving therapeutic treatments using MDMA (aka ecstasy). 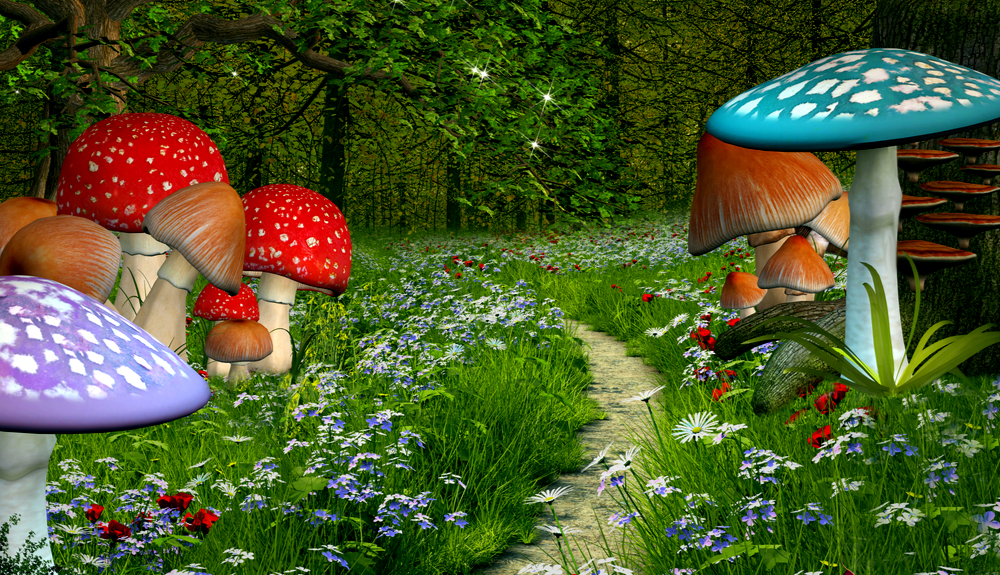 The Biden Admin is Also Coming Under Fire From Reform Advocates After it Was Reported on Thursday That Dozens of White House Staff Were Either Terminated, Suspended or Placed in a Remote Work Program After They Disclosed Prior Marijuana Use

President Joe Biden’s opposition to marijuana legalization is well known. But the political calculus behind his refusal to embrace the reform during his 2020 campaign goes deeper and may have racial implications, according to an elected official who served on a policy task force Biden assembled.

This Comes Three Months After Gov. Kate Brown’s (D) Office Started Accepting Applications for the Panel, Which Was Required Under November’s Voter-Approved Measure 109

The governor of Oregon on Tuesday announced the appointment of 17 members of a first-of-its-kind advisory board that will help facilitate the implementation of a historic initiative to legalize Psilocybin mushrooms for therapeutic purposes.

3. Why Cannabis Producer Organigram Struck a $220 Million Deal With a Tobacco Giant

While rival Canadian cannabis producers plowed massive amounts of capital into cultivation infrastructure, losing billions of dollars in the process, New Brunswick-based Organigram (TSX: OGI) (NASDAQ: OGI) forged a different path. Organigram’s strategic collaboration with British American Tobacco (BAT), announced on March 11, is a furtherance of that strategy. The tobacco giant is taking a nearly 20% stake in Organigram – valued at 220 million Canadian dollars ($175 million) – and the two companies will develop the core intellectual property to be used for product development.

Their new research, published in the International Journal of Molecular Sciences, has found evidence that psilocybin increases the number of neuronal connections in the prefrontal cortex and hippocampus of pig brains. Psilocybin — the active component in so-called Magic Mushrooms — has been shown to have profound and long-lasting effects on personality and mood. But the mechanisms behind these effects remain unclear. Researchers at Copenhagen University were interested in whether changes in neuroplasticity in brain regions associated with emotional processing could help explain psilocybin’s antidepressant effects.

1. Marijuana Banking Reform Will Advance in the House Before Legalization, Congressman Says

A Bill to Protect Banks That Work With State-Legal Marijuana Businesses That Was Reintroduced in the House This Week Will Advance Before Lawmakers Tackle More Comprehensive Cannabis Reform, a Key Congressman Said on Friday

During a press call to discuss the Secure and Fair Enforcement (SAFE) Banking Act, Reps. Ed Perlmutter (D-CO), Earl Blumenauer (D-OR) and other cosponsors answered questions about the state of play of the legislation, which cleared the chamber as a standalone bill in 2019 and twice as part of COVID-19 relief packages last year.