In This Week’s Edition, We Recap and Countdown the Top 10 Cannabis and Psychedelics Industry News Stories for the Week of January 25th – 31st, 2021.

While Most of Us Are Eager to Put 2020 Behind Us, a Few Industries Had Banner Years During the Lockdown

Pizza delivery and Zoom subscriptions may top the list but it was also a huge year for Psychedelics. From major legislative victories to a record number of companies going public to big-name celeb endorsements, 2020 was, to say the least, one heck of a trip. The momentum is snowballing, and 2021 will be even bigger and better for Psychedelics. After a year like 2020, it’s hard to know what the next year will bring. But we’ve got a feeling it’s going to be quite the ride for psychedelics.

The Parent Company (NEO: GRAM.U) (OTCQX: GRAMF), a vertically integrated cannabis operator focused on the California market, completed its merger with Subversive Capital Acquisition Corp. (NEO: SCV.A.U) (OTCQX: SBVCF) in mid-January. The $1.2 billion deal is the largest Cannabis deal ever involving a Special Purpose Acquisition Company and makes The Parent Company the largest vertically integrated operator in the state. According to Jay-Z, the goal is not to just become the largest player in the largest cannabis market—California represents 22% of the U.S. legal cannabis market opportunity—but to empower minority-owned cannabis businesses as well.

Rep. Michael Grieco (D) filed the Florida legislation on Thursday, which would establish a legal Psilocybin model for therapeutic use in the state, similar to an initiative that Oregon voters approved in November. It also seeks to deprioritize criminal enforcement against a wide range of Psychedelic plants and fungi.

RWB’s Second High Times Release Will Be Available in Twice the Number of Dispensaries as the December Launch and Feature Three New Unique Strains:

Seventy-three of the state’s 130 licenses were first approved for recreational sales on Jan. 22, and that total increased to 95 licenses approved by Wednesday. It’s being projected that Arizona’s recreational market could be worth $375 million-$400 million in Year One and $700 million-$760 million by 2024. 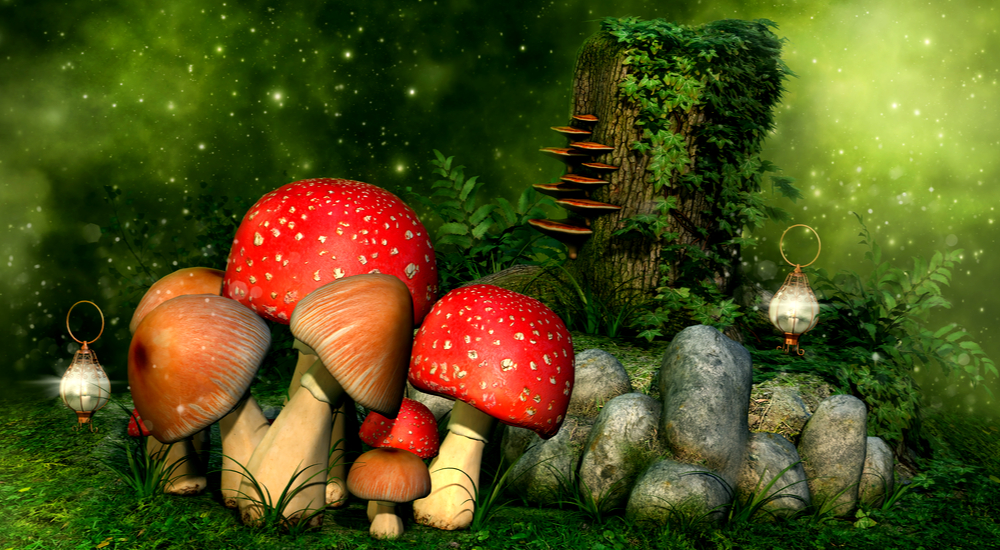 The partnership will help advance the hospital’s Center for Neuroscience of Psychedelics, a recently-launched center focused on studying the mechanisms behind the therapeutic effects of Psychedelics, with the aims of developing novel mental health treatments. “This collaboration may lead to the discovery of novel mechanisms of neuroplasticity and development of more targeted treatments for mental illnesses, thereby pioneering the new frontier of precision mental health,” said ATAI Life Sciences Co-Founder and CSO Srinivas Rao.

Senate Majority Leader Chuck Schumer (D-NY) Says Lawmakers Are in the Process of Merging Various Marijuana Bills, Including His Own Legalization Legislation, as the Chamber Works to Enact Reform This Session

In an interview on Wednesday night with former NBA player Al Harrington, who owns the Cannabis company Viola Brands, Schumer talked about his support for ending federal cannabis prohibition, what he hopes reform to accomplish and the political state of play for Marijuana in the early days of the 117th Congress.

Today, Medical Professionals Are Researching the Benefits of Psychedelic Drugs and Perhaps Loosening Their Close Association in the Public’s Mind With 1960s Hippies and Rock Bands

As a half-century-long war on drugs winds down, it’s worth looking back on a long and tangled trail of contraband drugs and medical pharmaceuticals ranging from Bayer (ETR: BAYN) (OTC: BAYRY) trademarking heroin in 1895 to the legal prescription of medical marijuana in this century.

1. Are Psychedelics the Secret For Coma Patients? Why This Doctor Thinks They Might Be

Dr. Hyder Khoja is Hoping to Treat Coma Patients With Psychedelics in Order to “Jump-Start” Them Back Into Consciousness

The monumental potential that Psychedelics have to treat a panoply of psychopathologies is continuing to grow. At the time of writing, there are 59 clinical studies registered from all over the world that plan to use Psilocybin to treat mental health issues. That’s just one psychedelic out of a number being studied. But while many of these clinical trials are focusing on mental disorders like depression, anxiety, and OCD, Dr. Hyder Khoja (who sits on the Psychedelic Spotlight advisory board) aims to use these powerful compounds for something completely different. He argues that psychedelics can be used to re-ignite consciousness in unresponsive coma patients.