Welcome to the Cannabis Countdown. In This Week’s Edition, We Recap and Countdown the Top 10 Marijuana and Psychedelics Industry News Stories for the Week of October 26th – November 1st, 2020.

10. Who Are You, Really? Psychedelics May Have the Answer

Who Are You? And Why Are You Who You Are? Psychedelics May Help You Not Only Answer These Questions But Also Help You Live Your Life With a Revised Set of Improved Personality Traits

Today, work on personality traits and Psychedelics is being explored as an aspect of brain flexibility, specifically neural plasticity, which is at the core of Psychedelics and their effect on mental health and wellness.

A new Cannabis vending machine has hit the market in Colorado, with other states on the horizon, but the automated dispensers must overcome a host of challenges to become a regular part of the Marijuana retail landscape.

Oregon’s First-of-its-Kind Ballot Measure to Legalize Psilocybin Therapy Has the Potential to Help Ease Mental Suffering for Terminally Ill People, a Medical Doctor Says in a New TV Ad for the Initiative

If approved by Oregon voters, adults would be able to access the psychedelic in a medically supervised environment. There aren’t any limitations on the types of conditions that would make a patient eligible for the treatment.

Following RWB’s IPO This Summer, the Company Has Executed Flawlessly Closing a Legendary String of Deals Including the Blockbuster High Times and Platinum Vape Deals

The MPP Has Long Been a Leader in Funding Cannabis Reform at the State and Federal Levels, But the 2020 Election Demonstrates That MPP’s Role is Shifting in a Significant Way

That’s clear just by looking at the trend in political fundraising and spending over the current and past few election cycles and how that contrasts with the growing political presence of relatively new trade groups and Multi-State Operators (MSOs) that are willing to use their financial heft directly instead of by funding nonprofits such as MPP. In Arizona, the top contributors to the Cannabis Legalization campaign are by far MSOs. According to Leafly’s campaign-finance analysis in Arizona: Harvest Health (CSE: HARV) (OTCQX: HRVSF) tops the list with more than $1.4 million in contributions, while Curaleaf (CSE: CURA) (OTCQX: CURLF) and Cresco Labs (CSE: CL) (OTCQX: CRLBF) have donated $600,000 and $300,000, respectively. 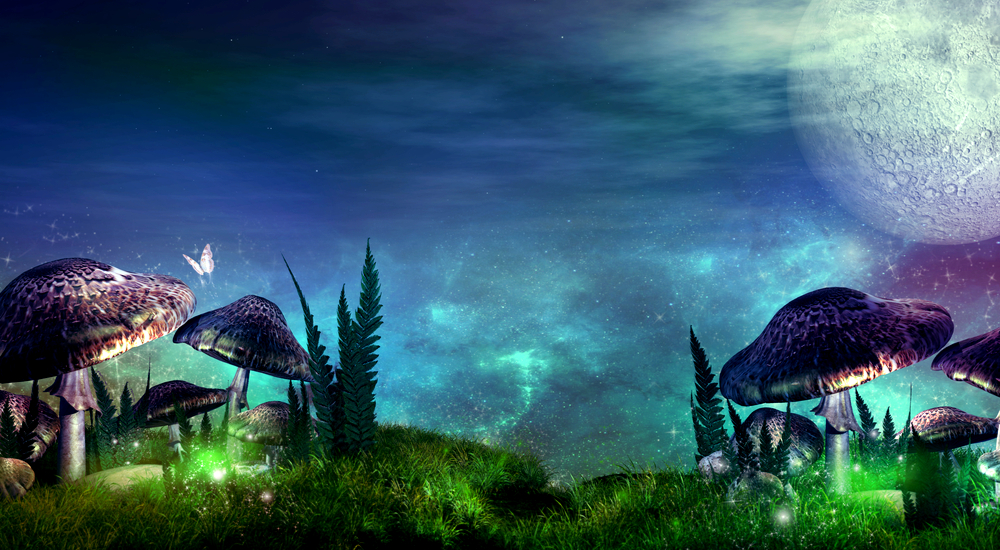 5. International Study Finds 79% of Individuals Who Microdose With Psychedelics Report Improvements in Their Mental Health

A study published in Psychopharmacology suggests that people may turn to microdosing with Psychedelics in an attempt to improve their mental health. According to most self-reports, these attempts may be effective.

43.5% of Study Participants Who Used Marijuana as a Substitute for Alcohol Decreased the Frequency of Their Drinking

Authorized medical marijuana patients who began using cannabis to help reduce their drinking report experiencing a reduction or even discontinuation of alcohol use, notes new research out of the University of Victoria.

3. Why 2021 Could Be a Big Year for the Cannabis Industry

As big of a year as 2020 may turn out to be for marijuana in America — as multiple states including South Dakota, Montana, Arizona, and New Jersey, look to legalize recreational pot — there could be even more exciting developments in 2021.

2. Inside the Movement to Decolonize Psychedelic Pharma

As Western medicine brings psychedelics into mainstream use, a growing movement is innovating new business models grounded in reciprocity and inclusion.

What is the World Going to Look Like After This Presidential Election?

For those of us in the Cannabis industry, it’s also a question we’ve been asking ourselves when thinking about the laws surrounding Marijuana. If you reside in Arizona, Mississippi, Montana, New Jersey, or South Dakota, you will have the ability to vote on the legalization of medical and recreational cannabis this November.