Welcome to the Cannabis Countdown. In This Week’s Edition, We Recap and Countdown the Top 10 Marijuana and Psychedelics Industry News Stories for the Week of October 5th – 11th 2020.

One of those companies, Compass Pathways (NASDAQ: CMPS), made headlines across mainstream media recently as the first Psychedelic medicine company to be listed on a major U.S. stock exchange, the NASDAQ.

9. How Psychedelics Ease the End-of-Life Pathway

That “What’s Next?” Question is at the Heart of the Anxiety and Depression in Patients Facing End-of-Life Scenarios

Discussions about the use of Psychedelics for end of life therapy center on the positive events of the experience, even addressing critical questions that help broaden the understanding of this last mission all humans embark on: What happens after we die?

Marijuana Was on the Minds of the Moderators of Three Separate U.S. Senate Election Debates in One Day

Incumbent senators and their challengers in Colorado, South Carolina and Texas were all pressed to share their Cannabis policy views on Friday. Here’s what the candidates said.

7. Why Psychedelics Therapy for People of Color Needs Workable Solutions

Why Are Psychedelics Therapies the Realm of the Privileged White Class?

That has been a question that more and more people are asking as they build their Psychedelics businesses. And in fact, within that question lies two other questions. 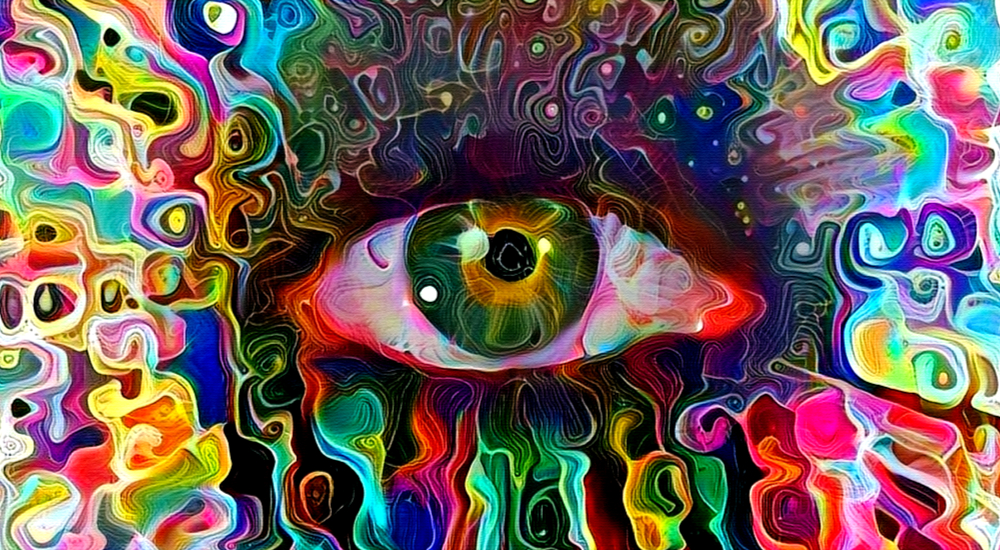 With Platinum Products Already Sold in Over 750 Retail Locations Throughout Michigan, California and Oklahoma, PV is Now Set to Enter the Arizona Market

Arizona’s medical Marijuana market is booming and is projected to generate 2020 sales of up to $915 million. Red White & Bloom (CSE: RWB) (OTCQX: RWBYF) will be well-positioned to capitalize on the possible new Arizona adult-use Cannabis market should the voters approve Proposition 207 at the November 3, 2020 election.

The U.S. Government is Backing a World Health Organization (WHO) Recommendation to Remove Marijuana From the Most Restrictive Global Drug Scheduling Category

However, it’s opposing separate cannabis reform proposals, including one to clarify that CBD is not under international control. At a United Nations (UN) Commission on Narcotic Drugs (CND) meeting in Vienna on Thursday, Patt Prugh, attorney-advisor at the U.S. State Department, said that the cannabidiol proposal threatens to “introduce legal ambiguities and contradictions that would undermine effective drug control.”

For the Fifth Month in a Row, Illinois is Again Reporting Record-Breaking Marijuana Sales

Despite the coronavirus pandemic, Illinois has seen escalating Cannabis sales month-over-month. In September, consumers purchased more than 1.4 million Marijuana products worth a total of nearly $67 million. Almost $18 million of those sales came from out-of-state visitors.

2. The Case for Funding Psychedelics to Treat Mental Health

Scientists Are Developing Psilocybin, the Active Ingredient in Magic Mushrooms, into a Treatment for Depression

Psilocybin, the active ingredient in Magic Mushrooms, is being investigated as a potential treatment for depression. Meanwhile, the drug MDMA (also known as ecstasy) is being studied for use in people with post-traumatic stress disorder.

The news, which sets the stage for yet more growth of the U.S. Cannabis industry, was hailed by the Marijuana Policy Project (MPP) as a major victory, especially considering that Vermont is only the second state in the nation to legalize adult-use via the legislature and not at the ballot box. Illinois did so in 2019.