Welcome to the Cannabis Countdown. In This Week’s Edition, We Recap and Countdown the Top 10 Marijuana and Psychedelics Industry News Stories for the Week of August 3rd – 9th, 2020.

10. Canada Approves the Use of Psilocybin Mushrooms for Terminally Ill Patients

Back in April, the Four Cancer Patients Petitioned the Canadian Health Minister for Permission to Use Psilocybin as Part of Their Psychotherapy Treatment

Brett Favre, the long-time Green Bay Packers quarterback has signed on to be a brand ambassador for Green Eagle, a new CBD brand that makes creams, roll-ons, sprays, liquid capsules and salve sticks.

It Was Announced That Enough Valid Signatures Were Collected in D.C. to Place the Wide-Ranging Psychedelics Decriminalization Measure on the November 2020 Ballot

During a virtual meeting this week, the Washington D.C. Board of Elections confirmed the news via a certification announcement, which means that in just a few short months, D.C. voters will have the final say in this historic opportunity for drug reform. If approved, the “I-81” initiative would make Psychedelic substances such as Ayahuasca, Ibogaine, and Psilocybin in line with the lowest law enforcement concerns in D.C.

Sen. Tina Smith (D-MN) Talked Up Her New Marijuana Legalization Bill During a Speech on Racial Justice That She Delivered on the Senate Floor

The senator, whose “Substance Regulation and Safety Act” was introduced late last month, said that ending cannabis prohibition could help law enforcement devote more resources to serious crimes, rather than continue to criminalize people in a racially disparate manner.

6. Better Development Tools for a New Golden Era of Psychopharmacology

The Global Pharmaceuticals Market is Expected to Be Worth $1.57 Trillion by 2023, According to a Study From Market Research Company NAVADHI, with the U.S. Claiming a 45.33% Market Share 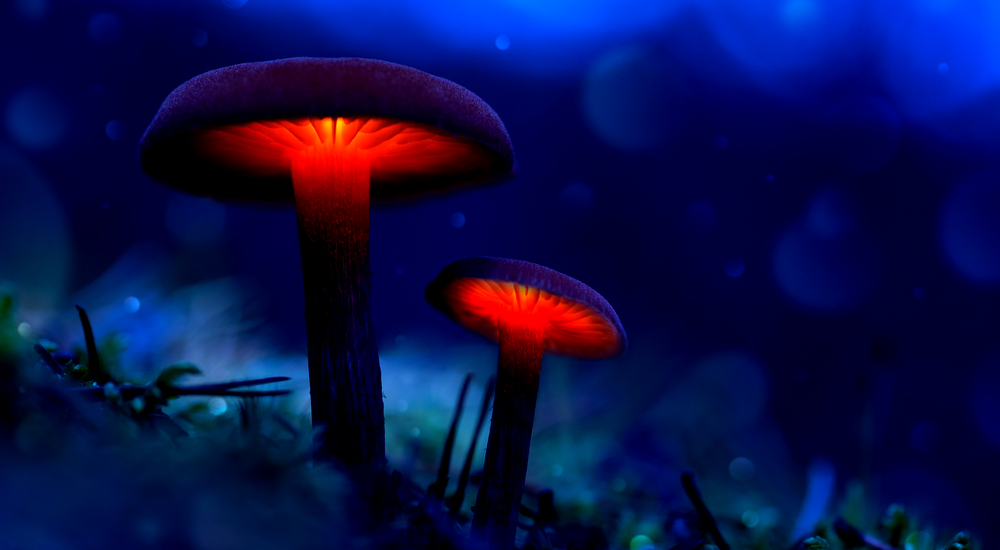 Despite the coronavirus pandemic, Illinois is reporting nearly $61 million in adult-use Cannabis sales—smashing the previous record set in June of nearly $47 million. For the first time, more than one million Marijuana items—1,270,063 to be precise—were purchased in a monthly reporting period.

Overall, the Policy Change Would Result in a 95% Drop in Racial Disparities for Possession Arrests, the Panel Projects

Oregon officials finalized a series of analyses on separate ballot measures to legalize Psilocybin mushrooms for therapeutic use and decriminalize drugs while investing in substance misuse treatment.

The November Election Offers the Prospect That California’s Legal Cannabis Industry Footprint Could Expand Significantly, Depending on a Many Local Ballot Measures

According to research by Hirsh Jain, government affairs director at San Jose-based retailer Caliva, and California NORML Deputy Director Ellen Komp, at least 26 localities across California will have pro-marijuana initiatives on the ballot. Jain estimates those measures could result in as many as 150 new business permits being made available to the industry.

2. Revive Therapeutics Just Became a Serious Player in the Race to Treat COVID-19

Revive Therapeutics (CSE: RVV) (OTCPK: RVVTF) (FRA: 31R) is a Canadian life sciences company focused on the research and development of therapeutics for infectious diseases and rare disorders. It began the year hot as it was fully onboard the psilocybin craze before Psychedelic Stocks like itself, Champignon Brands (CSE: SHRM) (OTCQB: SHRMF) (FRA: 496) and MindMed (NEO: MMED) (OTCQB: MMEDF) (FRA: BGHM) pulled back from their highs.

The U.S. Labor Department Will Release its Employment Report and While Job Growth Appeared Evident Over the Past Two Months, Economists Are Worried That the Trend Has Fizzled Out in Recent Weeks