Welcome to the Cannabis Countdown. In This Week’s Edition, We Recap and Countdown the Top 10 Marijuana and Psychedelics Industry News Stories for the Week of June 15th – 21st, 2020.

If You’ve Ever Done Magic Mushrooms, You Know That Your Ego — or Your Sense of ‘Self’ — Can Melt Away as Quickly as the Wallpaper Seems to

Despite years of anecdotal accounts of good trips and bad trips, the ‘Ego Disintegration’ or ‘Ego Loss’ caused by Psilocybin — the active Psychedelic in Magic Mushrooms — has never been properly studied, until now.

During a Speech on the Senate floor, Sanders Discussed a Wide Range of Changes That He Feels Should Be Implemented to Policing and Criminal Justice Policies

6. Beyond Mental Health: Psychedelics as a Treatment for Human Physical Diseases

Researchers are discovering more positive aspects of Psychedelics as they continue their work to medicalize Psychedelic substances as treatments for conditions of mental health. 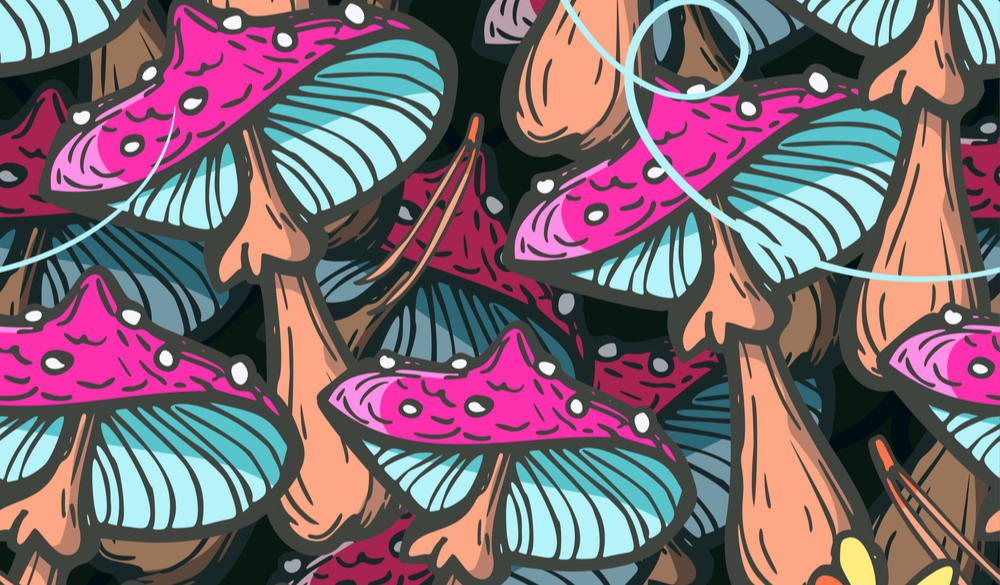 President Donald Trump’s stance on marijuana legalization became the jumping-off point for a spat between a top White House aide, Republican operatives and a reporter on Thursday after Chief of Staff Mark Meadows laughed off a question about the prospects of broad cannabis reform advancing before the election in November.

In addition, Brochstein also explores how COVID-19 could inspire Cannabis companies to work together to find more profit through unification on the legal market versus the illegal market. In a time where health and wellness supersede everything, quality assurance and safety measures are presenting a big opportunity for the legal market to thrive.

According to a new poll, roughly half of Colorado voters are likely to support a measure to decriminalize possession of Magic Mushrooms and create a legal process for the growth and sale of the popular Psychedelic, Psilocybin.

2. This CEO Says Marijuana Will Be Federally Legal By 2022

Should States Continue to Legalize, One Top Cannabis Executive Believes the Feds Will Soon be Forced to End Prohibition Nationwide Within the Next Couple Years

“My assumption is that 2022, for me, is the magic number,” Canopy Growth (TSX: WEED) (NYSE: CGC) (FRA: 11L1) CEO David Klein told CNBC’s, Jim Cramer. Cramer had asked Klein whether state and local governments will leverage cannabis to uplift slashed budgets and down economies.

1. Michigan’s Cannabis Industry is Thriving and This Company is Dominating the State with a 22% Share of the Market