In This Week’s Edition, We Recap and Countdown the Top 10 Cannabis and Psychedelic Stock News Stories for the Week of April 12th – 18th, 2021.

Roger’s Interview With TDR Touched on a Variety of Topics, Including the Company’s Impressive Revenue Growth and the Potential Passage of the SAFE Banking Act

9. Largest Virtual Cannabis Investor Conference to be Held On 4/20

SRAX (NASDAQ: SRAX), a financial technology company that unlocks data and insights for publicly traded companies through Sequire, its SaaS platform, will be hosting a cannabis-focused virtual conference, held on April 20th, 2021 (or as some call it, 4/20) from 11:30 AM – 5:00 PM EST. Each company will have 25 minutes to present to a wide-ranging audience of over 500,000 investors. The virtual conference will also host interviews and talks with major Cannabis leaders such as Steve DeAngelo the Co-founder of Harborside (CSE: HBOR) (OTCQX: HBORF), The Acrview Group, The Last Prisoner Project and the Radio Free Cannabis Podcast.

Headquartered in Delta, BC, Village Farms is One of the Largest Vertically-Integrated Greenhouse Growers in North America With Over 9 Million Sq Ft of Indoor Growing

Raymond James analyst Rahul Sarugaser is even more convinced that Canadian cannabis name Village Farms (TSX: VFF) (NASDAQ: VFF) (FRA: 02V) is a bargain at these prices. In a client report on Sunday, Sarugaser reiterated his “Strong Buy” rating and $26 target price for VFF, which at the time of publication represented a projected one-year return of 133%. 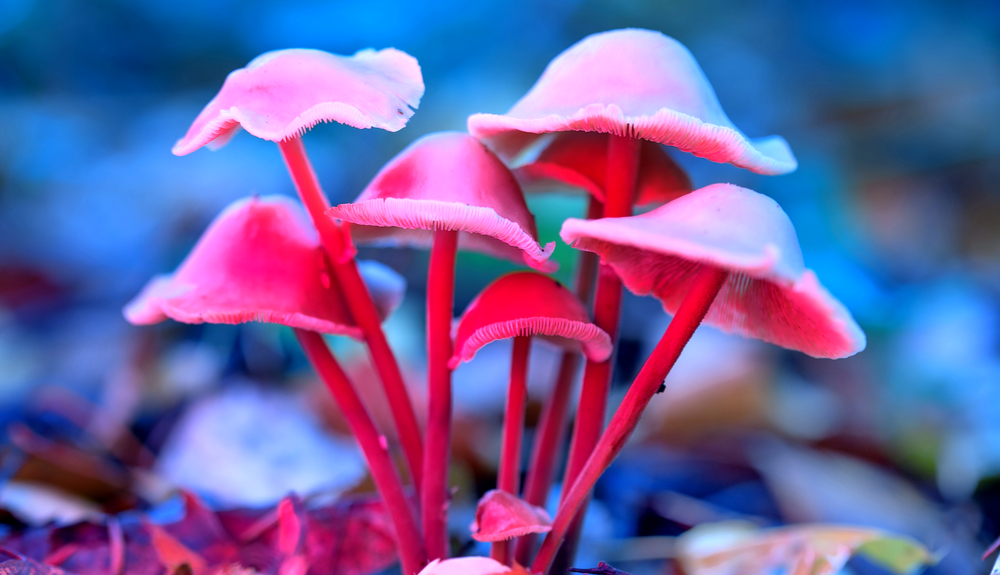 The Boca Raton, Florida-Based Company Agreed to Acquire Nature’s Remedy of Massachusetts and its Affiliates

Vertically integrated, multi-state cannabis company Jushi Holdings (CSE: JUSH) (OTCQB: JUSHF) is purchasing Nature’s Remedy for $110 million. Under the terms of the agreement, Jushi will take over two retail dispensaries in Millbury and Tyngsborough, as well as a 50,000 square feet cultivation and production facility in Lakeville.

The research was conducted by clinical-stage psychedelic biotech company MindMed (NEO: MMED) (OTCQB: MMEDF) (FRA: MMQ) and took place in Dr. Liechi’s lab at the University Hospital Basel in Switzerland. Researchers used data from 194 MDMA administrations in ten randomized placebo-controlled studies in healthy participants, most of whom had no prior MDMA experience.

The Closing of the Transaction Has Now Seen Cresco Expand its Operations to 10 States Across the U.S., Including the Top 7 Most Populous States

Cresco Labs (CSE: CL) (OTCQX: CRLBF) has completed its acquisition of Bluma Wellness (CSE: BWEL.U) (OTCQX: BMWLF), thus solidifying its move into the Florida market. The completion of the arrangement was announced by the firm last night after the close of markets. Cresco as a result will also enter the Florida market with a head start, a result of Bluma having eight operational dispensaries and a further seven in the process of construction and permitting, as well as a 54,000 square foot cultivation facility.

The Company Also Provided an Update on a Recent Legislative Change in North America Regarding the Possession and Use of Psychedelic Compounds, Which May Benefit Creso and Halucenex in the Future

Of the Total Aphria Shares Voted, 99.38% Voted FOR the Tilray Merger

Aphria (TSX: APHA) (NYSE: APHA) (FRA: 10E) announced that its shareholders approved the previously announced agreement to merge with Tilray (NASDAQ: TLRY) (FRA: 2HQ). The special resolution approving the deal was required to be passed by at least two-thirds of the votes cast at the Aphria shareholder meeting by voting virtually or represented by proxy. Pursuant to the deal, Aphria shareholders will receive 0.8381 TLRY shares for each APHA share held, while holders of Tilray shares will continue to hold their TLRY shares with no adjustments.