Welcome to the Cannabis Countdown. In This Week’s Edition, We Recap and Countdown the Top 10 Marijuana and Psychedelic Stock News Stories for the Week of November 2nd – 8th, 2020.

Despite some lingering uncertainty surrounding the race for the Presidency between President Donald Trump and former Vice President Joe Biden, cannabis investors arguably walked away from this year’s election as the biggest winners, as evidenced by U.S. and Canadian Pot Stocks’ week of blistering gains.

9. This Psychedelic Stock Was a Winner on Election Night

Biotech startup Compass Pathways (NASDAQ: CMPS) got good news in the U.S. election last night when Oregon became the first state in the nation to legalize the use of psilocybin — the active ingredient in Psychedelic mushrooms — as a therapeutic treatment in mental healthcare.

8. Aphria’s Deal to Buy SweetWater Brewing is a Good One, Says Haywood

In an update to clients, the analyst stated that the deal adds diversification to Aphria’s (TSX: APHA) (NYSE: APHA) (FRA: 10E) lineup ahead of the potential legalization of cannabis in the US. The deal is valued at approximately $300 million including $250 million in cash and the rest in stock, along with up to $66 million in additional cash earnouts up to 2023.

7. Havn Life Sciences CEO on Decriminalization of Psychedelics in Oregon and Washington D.C.

Net Revenue Fell on a Quarterly Basis From $72.1M to $67.8M, a Function of Both Discontinued Operations in Aurora Hemp Europe and Aurora Larssen Projects, as Well as Declining Cannabis Sales 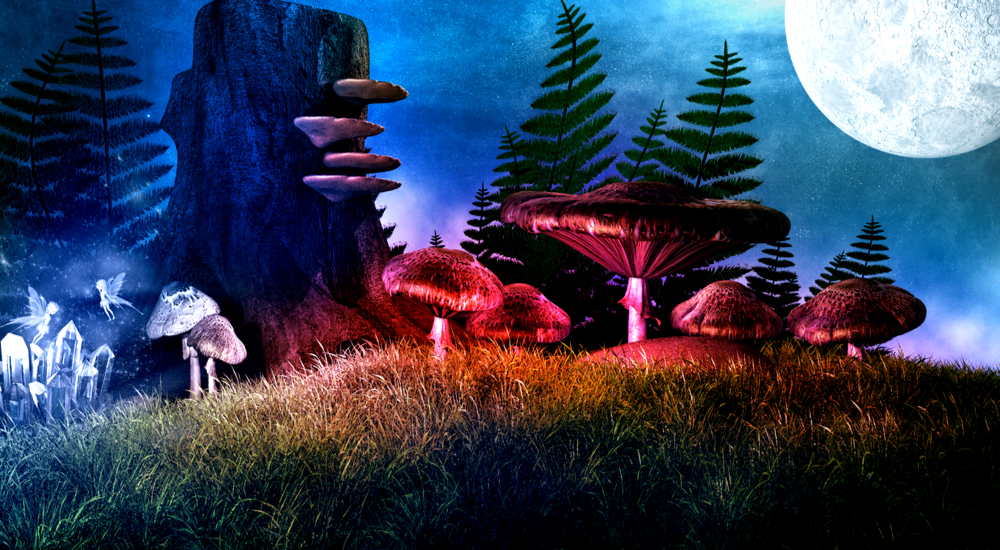 Field Trip is Rolling Out Field Trip Health Centers for the Delivery of Psychedelic Therapies, is Positioned Be a Leader in the Emerging Psychedelic Renaissance

Field Trip Health (CSE: FTRP) (OTC: FTRPF), one of the leaders in the development and delivery of Psychedelic therapies, announced today that it is in the advanced stages of identifying potential sites for Field Trip Health centers to treat people in Oregon with Psilocybin therapies following the passage of Measure 109.

The Company’s Revenue Growth Came Largely From Canadian Recreational Net Revenue, Which Rose From $44.2 Million to $60.9 Million During the Quarter

Canopy Growth (TSX: WEED) (NYSE: CGC) (FRA: 11L1) reported its second-quarter 2021 Earnings, reporting net revenues of $135.3 million along with a net loss of $96.6 million for the period ended September 30, 2020. Revenues were up significantly on a quarter over quarter basis, with growth amounting to 22.5%.

3. How a Decriminalization Vote is Making Psychedelics Investors a Lot of Money

And So it Begins. On Election Night, Washington, D.C., and Oregon Voted to Decriminalize Psychedelics

More than a dozen publicly traded Psychedelic Stocks, and literally hundreds of millions of dollars now flowing into Psychedelics startups. I’ve personally done quite well with some of these, particularly MindMed (NEO: MMED) (OTCQB: MMEDF) (FRA: BGHM), which has already more than doubled my initial investment. And honestly, this market is only now starting to really heat up.

The Acquisition Agreement, Confirmed Thursday, Was First Signed Back in August of 2018

MindMed (NEO: MMED) (OTCQB: MMEDF) (FRA: BGHM) the leading Psychedelic medicine biotech company in partnership with University Hospital Basel’s Liechti Lab announces the completion and publication of a Phase 1 study on the acute dose dependent effects of LSD. The completed Phase 1 study will help MindMed in dose-finding and the planning of future Phase 2 clinical trials of LSD in patients with anxiety disorders and other medical conditions.