Welcome to the Cannabis Countdown. In This Week’s Edition, We Recap and Countdown the Top 10 Marijuana and Psychedelic Stock News Stories for the Week of September 28th – October 4th, 2020.

Recently, There Has Been a Renewed Rush By American Cannabis Operators to Enter and Dominate New Markets

Pennsylvania has emerged as the latest battleground state in the U.S. Green Rush and these 5 Cannabis Stocks are already jockeying for position.

As RWB Continues to Execute its Business Plan, the New Additions Will Help Accelerate the Company’s Expansion Strategy

Red White & Bloom (CSE: RWB) (OTCQX: RWBYF) announced Friday several new additions to its Mid-American Growers (MAG) team. MAG is a wholly-owned subsidiary of RWB. The company also reported that two of its executives will now have expanded roles with the team.

7. Are Psychedelics Right For You?

The U.S. FDA‘s approval of Spravato, an Esketamine nasal spray developed by Johnson & Johnson (NYSE: JNJ) owned Janssen Pharmaceuticals in March 2019, was a landmark move that propelled Psychedelics into the consciousness of anyone considering a more effective treatment for treatment-resistant depression. Researchers at the Liechti Lab at University Hospital in Basel, Switzerland, are working with MindMed (NEO: MMED) (OTCQB: MMEDF) (FRA: BGHM), to address concerns about the downside of the Psychedelic experience. 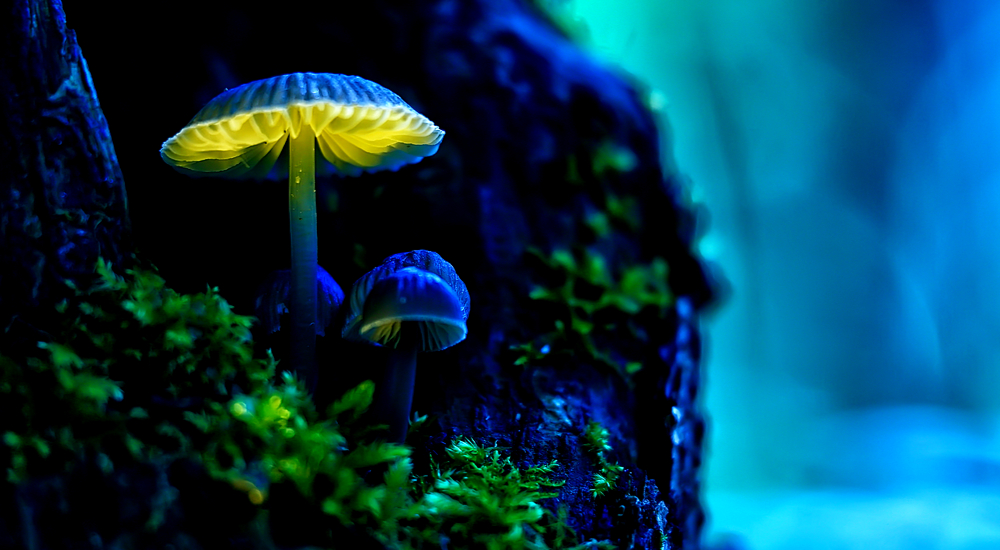 5. Cannabis Earnings Roundup: Has New Leadership Put the “Big 4” Canadian LPs on the Path to Profitability

While the First Year and a Half Post-Legalization in Canada Was Plagued By Many Issues Including a Slow Retail Rollout and Overzealous M&A Spending, a Turnaround in the Canadian Cannabis Industry is Currently Underway

4. 3 Reasons Why Mind Medicine Could Be a Better Relative Value to Compass Pathways

Upon Review of the Assets and Business Operations of Both Companies, an Article is Warranted to Foster a Wider Discussion About Which Company is the Better Relative Value

With Compass Pathways’ (NASDAQ: CMPS) generally soaring since its September 18 IPO listing on NASDAQ, the nascent Canadian Psychedelics sector has received a tremendous shot in the arm. None more so than MindMed (NEO: MMED) (OTCQB: MMEDF) (FRA: BGHM), which is the only major Psychedelic Stock to mimic Compass’ move both on a percentage basis (90.90% vs. 117.64%) and breadth. But is this strong price action correlation justified?

2. Citron’s Latest Long Idea is a Magic Mushroom: ‘It’s One of Those Big Concept Stocks’

Compass Pathways’ (NASDAQ: CMPS) shares may have experienced a pullback last week, but Citron Research Editor Andrew Left has a bullish thesis for the Psychedelic Stock. “They are the first ones using Psilocybin, what’s in the Magic Mushrooms, for FDA approval for mental health purposes. They just went public. It’s one of those big concept stocks,” he said.