Welcome to the Cannabis Countdown. In This Week’s Edition, We Recap and Countdown the Top 10 Marijuana and Psychedelic Stock News Stories for the Week of September 14th – 20th, 2020.

The Psychedelics Business is Developing Faster Now Than Ever Before, Kicked Off in Earnest When the FDA Granted a “Breakthrough Therapy” Designation to Compass Pathways in October 2018

Compass Pathways (NASDAQ: CMPS) officially went public on Friday raising $127.5 million in its highly-anticipated IPO. Compass joins a growing group of biotech and life science healthcare companies that have also filed IPOs on the NASDAQ. In its inaugural trading session, shares of CMPS Stock soared over 70%, easily becoming the most successful Psychedelics IPO to date.

Over a Five-Year Stretch, These Cannabis Stocks Offer a Compound Annual Growth Rate Ranging Between 59% and 105%

How fast, you ask? Having run a quick screen, I was able to locate three Pot Stocks that are slated to grow their annual sales over the next five years by an average of at least 59%. The following three Cannabis Stocks stand out as the industry’s fastest-growing companies through 2024: Cronos Group (TSX: CRON) (NASDAQ: CRON) (FRA: 7CI), Curaleaf (CSE: CURA) (OTCQX: CURLF) and Cresco Labs (CSE: CL) (OTCQX: CRLBF).

7. The Power and Influence of the Psychedelic Scientist Celebrity

With the Pandemic Still Raging on, Becoming a Divisive Issue in the U.S. and Other Countries, Everyone is Looking for Real Science-Based Answers to Help Understand This Profound Change in How We Live Our Lives

One major Psychedelics company, MindMed (NEO: MMED) (OTCQB: MMEDF) (FRA: BGHM), famously got “Shark Tank’s” Kevin O’Leary to back it up and also became the first psychedelics pharma company to go public earlier this year. Another rising science celebrity is Dr. Roger McIntyre, the president and CEO of Champignon Brands (CSE: SHRM) (OTCQB: SHRMF) (FRA: 496), who has a list of impressive credentials for psychiatry and pharmacology work in Canada, the U.S., South Korea and China.

Trulieve (CSE: TRUL) (OTCQX: TCNNF) shares traded lower after the company announced a roughly $75 million offering after the close on Wednesday. On Thursday, one Wall Street analyst said he is disappointed with the offering but bullish on Trulieve’s entry into the Pennsylvania market. 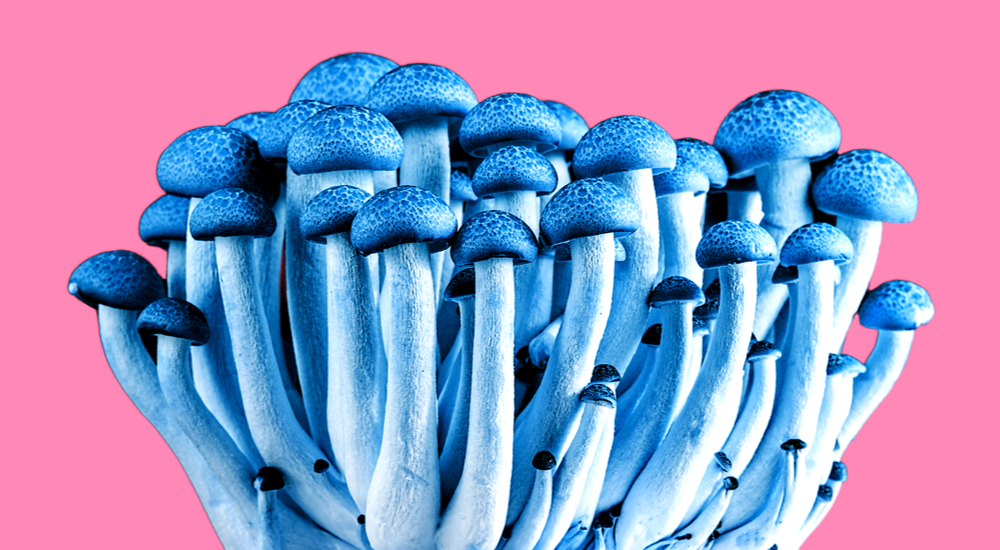 The Firm’s Stated Mission is “to Identify and Develop Products That Ease Suffering, Increase Productivity, and Enhance Mental Health”

Mind Cure Health (CSE: MCUR) is the latest issue to hit the Canadian Securities Exchange (CSE) with the company set to complete its IPO transaction and commence trading Monday morning. The firm is focused on mental health and wellness, with its operations focused in both the functional and Psychedelic mushroom space.

Canopy to Send Up-Front Payment to Acreage Shareholders This Week, Which Should Shake Out to Around $0.30 Per Acreage Share

Canopy Growth (TSX: WEED) (NYSE: CGC) (FRA: 11L1) is about to trigger the first phase of its merger with U.S. multi-state operators (MSO) Acreage Holdings (CSE: ACRG.U) (OTCQX: ACRGF) (FSE: 0VZ). The company announced Friday that, as part of the recently amended terms of the deal, Canopy will hand over an up-front payment of just over $37.5 million to Acreage shareholders. The payment will happen on or about this Wednesday, September 23.

As Far as Public Companies Go, MindMed is, Like Most Industry Peers, a Relatively New Player in the Emerging Psychedelics Sector

The Pennsylvania Transaction was Followed up with the News That the Company Will Be Conducting a CDN $100.5 Million Financing at a Price of $24.50 Per Share

Trulieve (CSE: TRUL) (OTCQX: TCNNF) announced that it has stepped foot into the Pennsylvania market, with the acquisition of two firms – one, a cultivator and a producer, and the other a dispensary operator with three operational dispensaries in the Pittsburgh area.

This is the First Time a Psychedelics Company is Listed on a Major U.S. Stock Exchange