Following today’s approval of all five licenses, the next step in the process is to schedule Post Final inspections for the three final licenses, which will then be followed by Commence Operation inspections. The process is expected to be completed in the coming months.

“We’re honored to open the seventh Rise™ store in Pennsylvania and to be the first to provide cannabis to people throughout Mercer County,” said GTI Founder and Chief Executive Officer Ben Kovler. “With 32 stores now open across the country, we look forward to expanding our footprint in Pennsylvania while being an active member of the Hermitage community.”

The dividend is equivalent to an annualized dividend of $3.12 per common share, and is the fifth dividend increase since the Company completed its initial public offering in December 2016. 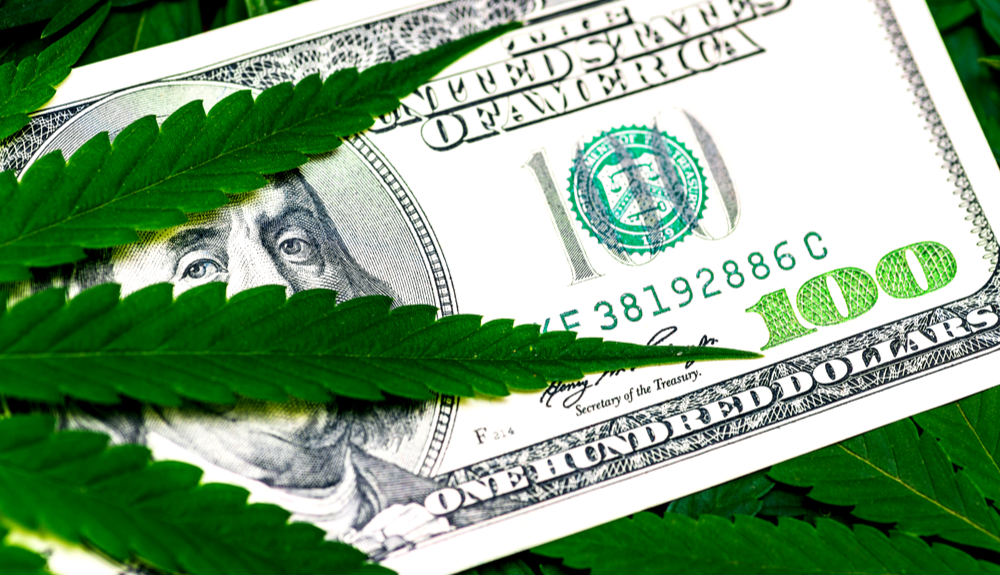 KushCo Holdings (OTCQX: KSHB), today announced that it is reconfirming its annual revenue guidance for its fiscal year ended August 31, 2019 of between $145 million and $150 million in sales.

Nick Kovacevich, CEO and Chairman of KushCo Holdings, noted, “In addition to achieving these highly transformational initiatives and significant milestones, we are most proud of the way we have been able to grow the business and position ourselves for long-term sustainable success. Our revenue growth for the year remained strong.”

Benzinga, a financial technology company centered on delivering actionable trading insights, is announcing its managing director for cannabis, Javier Hasse, will be touring the Americas and speaking at four major cannabis conferences in upcoming weeks. See the link below for a full list of major speaking engagements.

Javier Hasse is an award-winning cannabis-focused reporter, editor and book author, currently serving as the managing director of Benzinga Cannabis.

CannTrust Holdings (TSX: TRST) (NYSE: CTST) today is providing a status update in accordance with its obligations under the alternative information guidelines set out in National Policy 12-203 – Management Cease Trade Orders (“NP 12-203”), which require the Company to provide bi-weekly updates until such time as the Company is current with its filing obligations under Canadian securities laws. As previously announced, the Company is subject to a management cease trade order (“MCTO”) issued by the Ontario Securities Commission.