The rumour mill is running on overdrive this evening with reports surfacing over the past few hours indicating that Canadian Cannabis titan Canopy Growth Corp. (TSX: WEED) (NYSE: CGC) is set to acquire one of the largest U.S. multi-state operators Acreage Holdings (CSE: ACRG.U) (OTCQX: ACRGF) in a mega-deal that will surely send shockwaves through the entire North American Cannabis sector.

According to a recent report from CNBC, the two companies have been in serious discussion for several weeks and had plans to speak via conference call this evening to finalize the deal. Shares of Canopy Growth surged more than 10% in after-hours trading as this news began to circulate. Shares of Acreage Holdings closed trading today up nearly 10% most likely fueled by these same rumours.

The report states that Canopy had been looking closely at deals with other U.S. multi-state operators (MSO) but seems to have found what it was looking for in Acreage. Acreage is one of the largest vertically integrated U.S. MSOs and boasts an impressive board of directors with the likes of former Speaker of the House John Boehner. 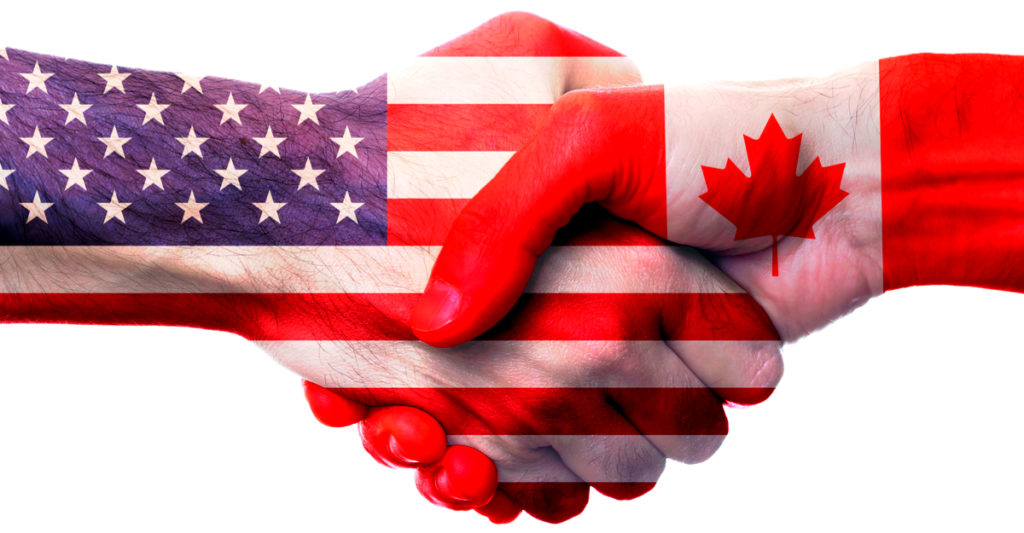 Canopy Growth has long been the clear cut leader in the North American cannabis industry and the recent rise of the U.S. MSOs have undeniably caught their attention. The logical move would be to acquire one the strong U.S. players but I don’t think anyone could have expected this deal would come together this soon in the game.

It will be interesting to see how this deal comes together and what it will mean for Canopy’s TSX listing. It is widely known that the Toronto Stock Exchange (TSX) has rules in place that prohibit their listed companies from owning U.S. cannabis assets due to the federal prohibition in the United States.

Earlier this year top Cannabis executives were in talks with the TMX Group to try and loosen the restrictions on TSX listed companies. Since the passing of the Farm Bill in 2018, we’ve seen TSX listed companies invest in or acquire U.S. hemp assets with no issues. The investing world will be watching closely to see how Canopy structures this deal with Acreage as to comply with TSX exchange rules. If anyone can pull it off it would be Canopy Growth CEO, Bruce Linton who is known to be a deal-making wizard.

After doing some additional research it seems due to the TSX restriction Canopy Growth is not outright buying Acreage Holdings but instead buying the rights to acquire them once the U.S. federal ban is lifted.

According to a different report, this deal is 98% complete but the final price has yet to be stated. It is expected to be in the neighborhood of several billion dollars. When we said Bruce Linton was a clever deal-maker we weren’t lying. You can expect to see other TSX and TSXV listed companies attempt to emulate Canopy Growth should this deal materialize.

Stay tuned for more details on the structure of this deal and further updates on this developing story.

Best of luck to you all and happy trading!