Aurora Cannabis (TSX: ACB) (NYSE: ACB) announced its Q1 2020 earnings today after the closing bell. Aurora reported net revenue for the quarter of $75.24 million, a decrease of 24% compared to the $98.94 million reported in the previous quarter. The consensus amongst analysts projected Aurora would report net revenue of $90.6 million.

Aurora posted an industry-leading gross profit for the first quarter of $53.7 million. The company attributes this positive growth to a substantial reduction in its cash cost of production.

Adjusted EBITDA loss for the first quarter was $39.7 million compared to the $26.6 million loss in Q4 2019. This excluded the impact of the $14.9 million out-of-period adjustments recognized in the prior quarter. Aurora cited near-term challenges that held the company back from achieving positive adjusted EBITDA.

Aurora delivered on its commitment to reduce its cost per gram to below $1 by decreasing its cost per gram by 25% to $0.85. The company achieved an average net selling price of $5.68 per gram of cannabis in Q1, an increase of $0.36 over the previous quarter.

During the quarter, Aurora produced 41,436 kgs of cannabis, a 42.7% increase over the 29,034 kgs produced last quarter. The large increase in production was mostly due to the company’s continued production scale-up at its Aurora Sky facility. 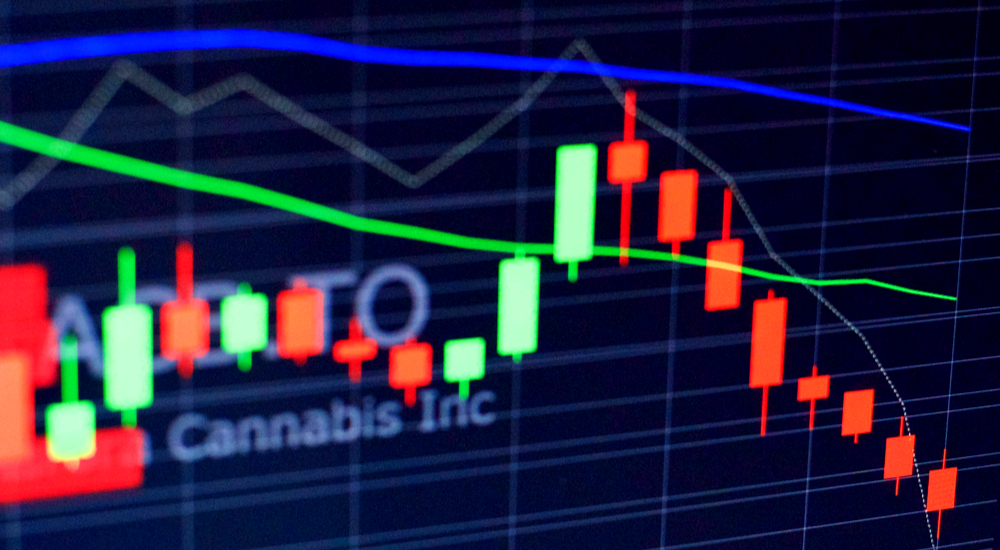 The company put a halt on construction at its Aurora Nordic 2 facility in Denmark. This move is expected to save the company around $80 million over the next year.

Aurora also disclosed it has reached an agreement with investors holding roughly $155 million of the company’s March 2020 convertible debentures. The deal will allow these investors to convert early at a reduced price.

Aurora is optimistic about the future due to cannabis 2.0 products coming online in Canada at the end of this year. As with Canopy Growth (TSX: WEED) (NYSE: ACB) which also reported earnings today, Aurora has made significant investments leading up to legalization 2.0 and will now have the opportunity to enjoy the fruits of its labour.

Aurora says it’s “extremely well-positioned and has prioritized its resources to prepare for a successful initial launch and supported an ongoing replenishment strategy to ensure consumers across Canada will have access to a diverse portfolio of high-quality derivative products they want to buy.”

The company anticipates it will begin shipping its new cannabis 2.0 products to provincial regulators in late December of this year.